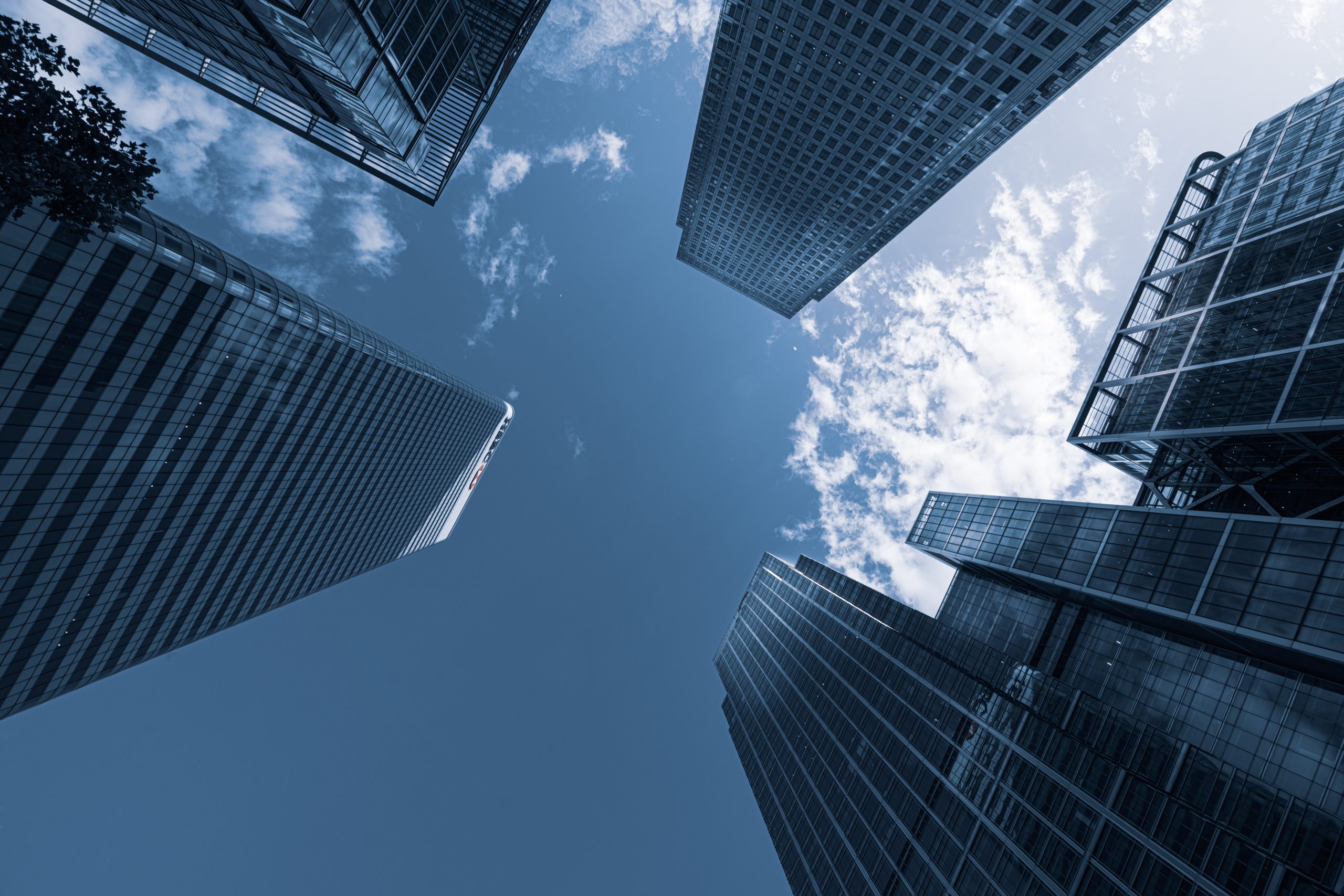 Concerns stem from the growing reliance the banking sector has on the Big Three to maintain its systems and the threat an outage or hack could pose.

As a result, the PRA is looking into ways to access more data from Amazon, Microsoft, and Google, particularly in relation to the operation resilience of their services, the Financial Times reports.

In recent years, Amazon Web Services has struck deals with Barclays and HSBC. Meanwhile, Microsoft Azure and Google Cloud have both managed to partner with Lloyds Banking Group.

Whilst UK banks’ use of cloud computing is covered by the PRA, there are growing worries over the scale of disruption that multiple services failing in unison could cause.

According to inside information, the regulatory body is considering more vigorous testing of outage and recovery performance, although the security of customer data remains the PRA’s primary concern.

The possible risk of overreliance to the financial sector was made clear in December last year when an outage at Amazon Web Services took down major service providers such as Netflix and Disney.

Such a failure has sharpened the attention of regulators around the world, with increased regulation for cloud providers being a likely theme throughout 2022.

A joint discussion paper between the Bank of England, the Financial Conduct Authority, and the Prudential Regulation Authority on the issues cloud computing causes is set to be published later this year.

Looking to learn how to establish a strategic hybrid cloud? Learn more about the virtual Hybrid Cloud Congress, taking place on 18 January and explore how to optimise and unleash the power of your hybrid cloud. Explore other upcoming enterprise technology events and webinars powered by TechForge here.

Is your phone listening to you?

Windows 11: A guide to the updates

Facebook is a private company… it can do what it wants! – Telecoms.com

This is Not Your Father’s Ransomware

How much is your personal data worth on the dark web?