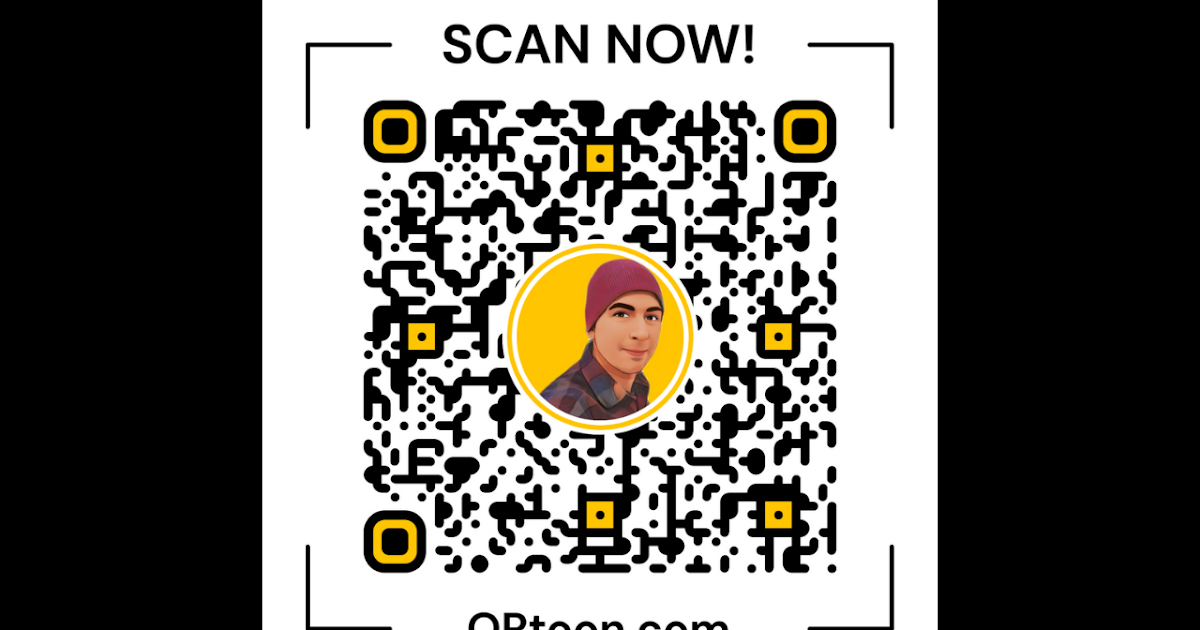 Over the weekend I shared a neat QR code generator called QRToon that lets you create a QR code that includes a cartoon version of yourself in it. Writing that post got me thinking about how far QR codes have come since I first saw them while working for Roadway Package Systems (now called FedEx Ground) in the late 90’s. As a package handler and later as a dock coordinator, I hated QR codes because the tiniest smudge and made the code nearly impossible to scan with the big, clunky scanners we had. And generating the QR code labels seemed to take forever. Fast-forward a quarter century and QR codes are easy to make and easy to scan on mobile phones. Five Uses for QR Codes in School Settings

Now that QR codes are easy to make and easy to scan with mobile phones and tablets, they can be helpful in accomplishing a lot things in school settings. Here’s a short list of ways to consider using QR codes in your school.

How to Make QR Codes

I’ve linked to a few tutorials above. I’m also listing them below for easier access.

Two Easy Ways to Blur Faces and Objects in Your Videos