Alibaba’s cloud wing is being reviewed by the Biden administration to determine if it poses a risk to US national security, according to Reuters.

The probe is investigating how the company stores US client data, including personal information and intellectual property, and whether the Chinese government could gain access to it.

Concerns also centre around whether Beijing could disrupt access to information stored on Alibaba’s cloud.

Alibaba’s operations in the US are still relatively small in comparison to AWS and Microsoft Azure, with Gartner estimating its annual revenue is below $50 million (£36.7m).

However, if US regulators believe the company poses a risk, they could impose restrictive measures on how it handles users’ data or outright prohibit Americans from using its services.

Reuters reports that former President Donald Trump’s commerce department were concerned about Alibaba’s cloud business, but it wasn’t until Biden took office in January that a formal review was launched.

Whilst Alibaba declined to comment, it acknowledged in its most recent annual report that US companies it has contracts with “may be prohibited from continuing to do business with [Alibaba], including performing their obligations under agreements involving our cloud services”.

The probe is being led by a small office within the Commerce Department known as the Office of Intelligence and Security. It was created by the Trump administration to wield broad new powers to ban or restrict transactions between US firms and tech companies from “foreign adversary” nations like China, Russia, Cuba, Iran, North Korea, and Venezuela.

Recently, the office has been particularly focused on Chinese cloud providers, Reuters said, amid growing concern over the potential for data theft and access disruption by Beijing.

Whilst the results of the Commerce Department’s probe may take some time, US businesses may be hesitant in signing up to use Alibaba’s services.

Looking to revamp your digital transformation strategy? Learn more about the in-person Digital Transformation Week North America taking place in Santa Clara, CA on 11-12 May and discover key strategies for making your digital efforts a success. 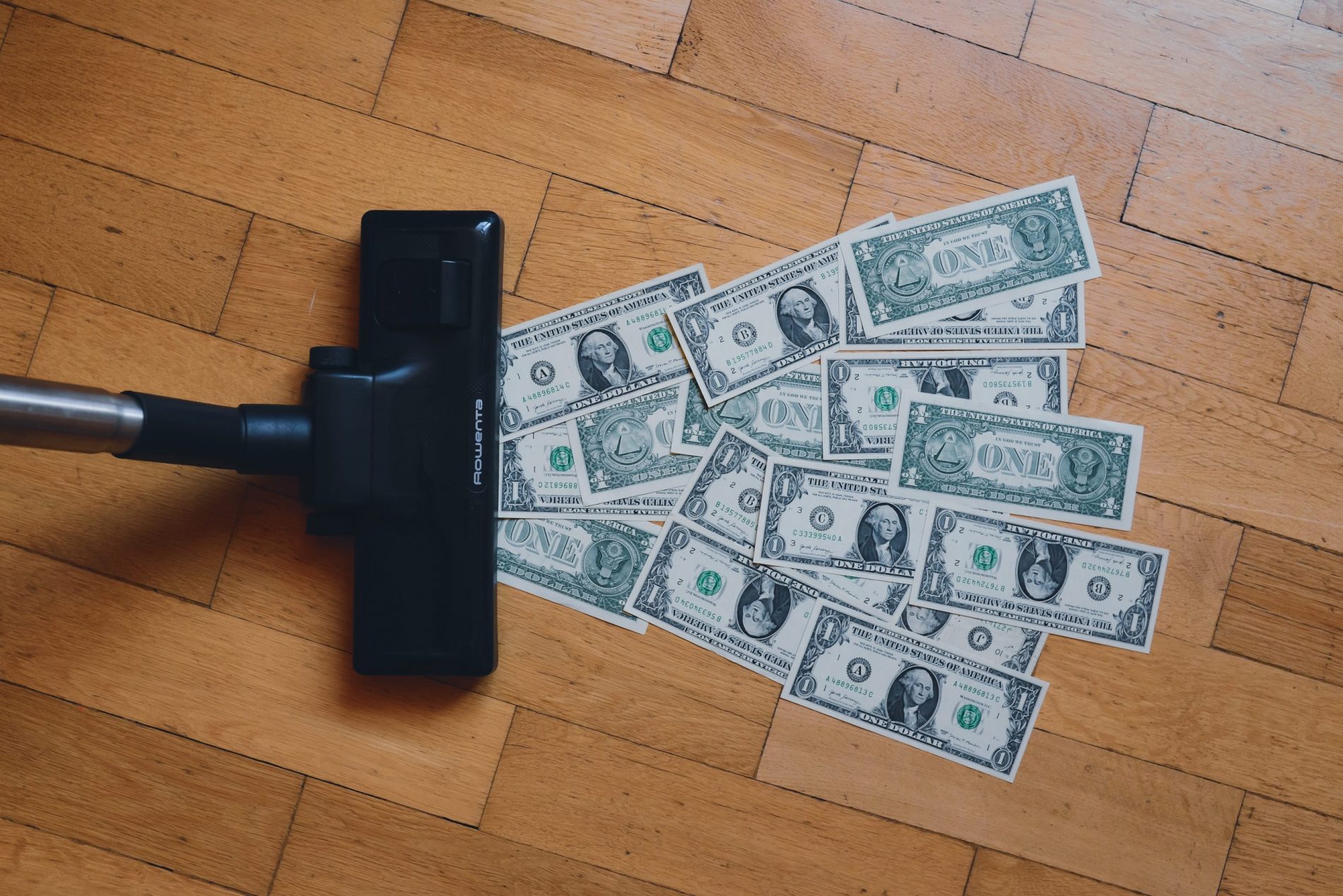 Synth Relaunches With a Renewed Focus on Asynchronous Audio Conversations

The worst passwords of 2019: Did yours make the list?

When repairing things you own may make you an outlaw