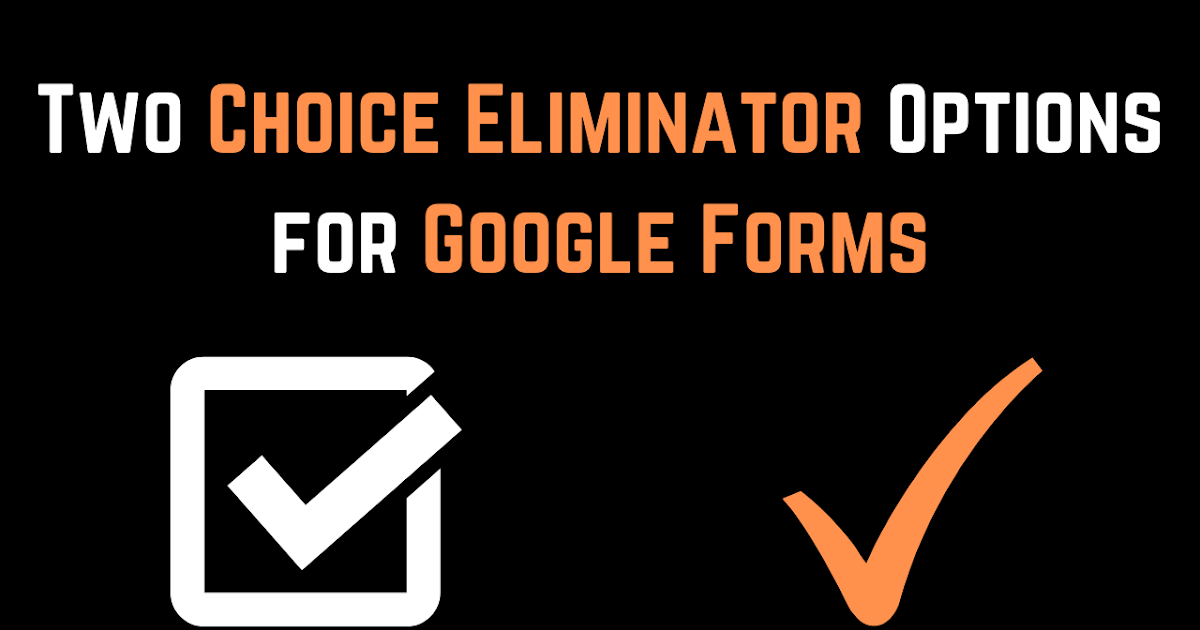 Earlier this week a reader of my newsletter sent me a question looking for a way to limit the number of times that an answer choice could be used on a Google Form. My first suggestion was to try the Google Forms add-on called Choice Eliminator 2.

In this video I demonstrate how both Choice Eliminator 2 and Choice Removal work.

Signal is finally bringing its secure messaging to the masses

Nikki Haley lost her password, so she sent sensitive info over unclassified system

Spotting the elephant in the room: Why cloud will not burst colo’s bubble just...