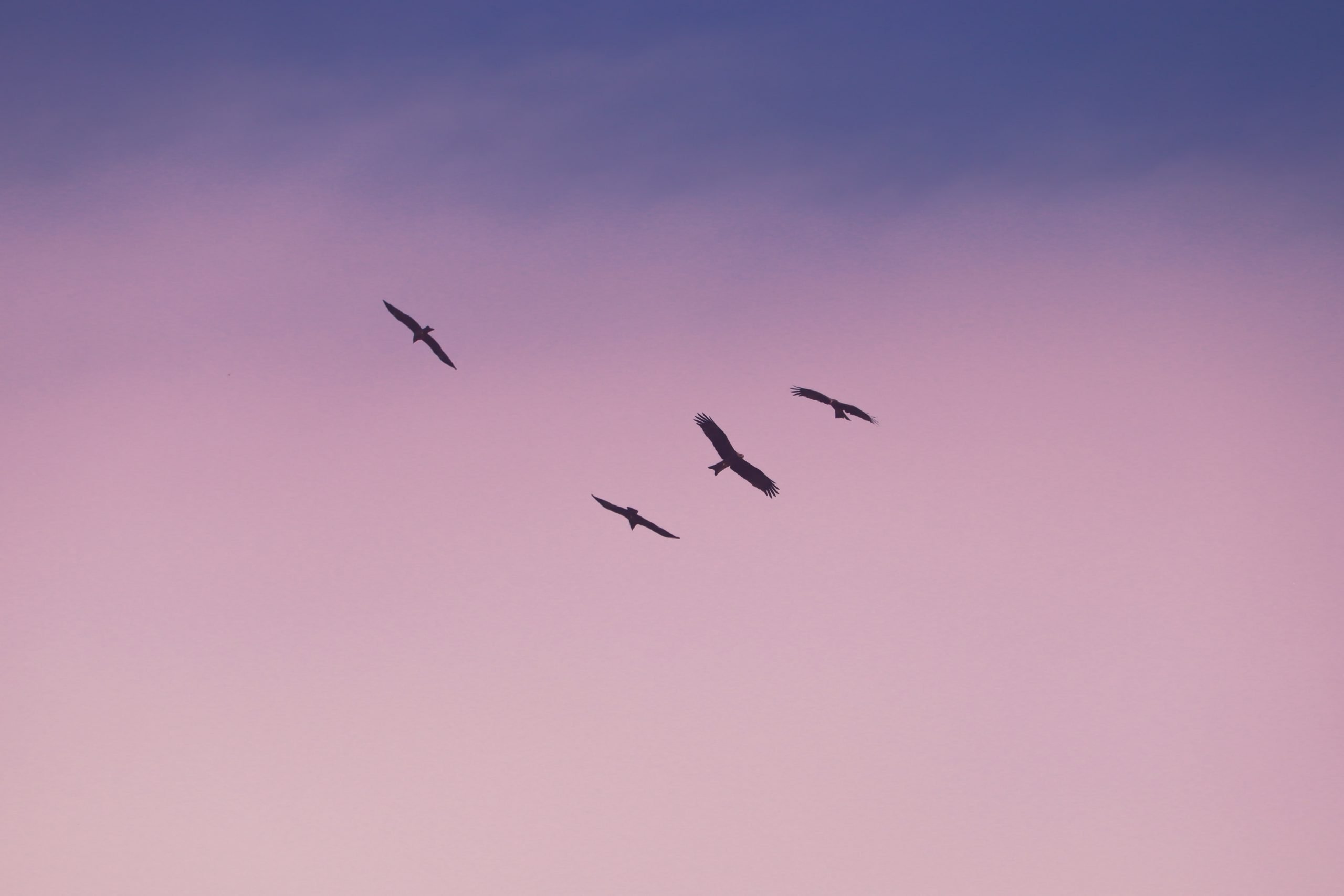 Vultr is an independent cloud that offers cloud compute and cloud storage through its twenty global data centre locations across five continents.

Independent clouds like Vultr, created by parent company Constant, are competing for the 30% of the cloud market not owned by Big Tech firms such as AWS, Microsoft, and Google.

Vultr offers a simple, straightforward experience and pricing model that makes high-performance cloud computing accessible to even the smallest of developers and businesses around the globe. Cloud Tech News spoke with Constant CEO J.J. Kardwell about the company’s vision for Vultr’s future.

Cloud Tech: What have been some of the major developments for Vultr this year?

Big emphasis on the ‘around the world’ part.

That’s why we’ve already introduced Vultr in Brazil, Mexico City, and Stockholm, with Madrid, Warsaw, and Melbourne coming soon, along with more new locations in 2022.

We’re working hard to make available both virtual machines and bare metal everywhere we can.

And, atop this infrastructure, we’ve got our managed Kubernetes service, now in beta, as well as our marketplace, which allows you to automatically install a variety of popular applications on machines with ease. We also set up a partner program that gives really great incentives to managed service providers (MSPs) and resellers who work with Vultr.

CT: How does Vultr think the independent cloud category will change/evolve in 5 years?

JK: I think the independent cloud category is really set to grow exponentially over the next five years.

AWS, Azure, and Google Cloud all built these massive platforms, with a focus on the largest enterprise customers. Only now are people realising that they can be overpriced and over-complicated for smaller businesses. For many developers and businesses, these Big Tech clouds are simply overkill compared to what they actually need.

Then throw onto this fire an increasing animosity towards Big Tech, and you’ve got the perfect conditions for people to seek out alternatives. Some people are even questioning whether they ought to abandon the cloud all together and go back to on-premises infrastructure.

But we don’t think that’s the right answer; it’s just that businesses ought to seriously take a look at independent clouds like Vultr.

With this in mind, we’re really optimistic about the future. We like to say that the sun is only now rising on our independent cloud category.

JK: The biggest challenge that independent cloud providers face is simply the fact that the Big Tech clouds are so well known, and they’ve got huge sales teams and vast marketing budgets that we don’t. From an awareness standpoint, they’re always going to dominate the conversation in the tech industry.

There’s also still a lot of gravity towards AWS largely because they’ve been so successful. There used to be a saying in IT that ‘you don’t get fired for buying IBM’ and that’s basically the reality for AWS these days.

Essentially, we just have to work harder than other providers to gain customers’ trust. We have already successfully done that with more than a million customers and will continue to do so.

JK: While I don’t want to tip our hand too much, we’re investing in the global buildout of our infrastructure platform.

We’ve got our managed Kubernetes in beta and are putting the finishing touches on that now. As for other initiatives – we know customers want even more choice for their machine types.

We’re also well aware that there are certain applications that are very commonly used as managed services in cloud computing. So, without making any promises, you can expect us to deliver on some of the most fundamental needs that developers and businesses have when building modern applications.

We’ve got a lot to do, and next year is going to be really big for us.

Facebook is working to persuade advertisers to abandon their boycott. So far, they aren’t...

Episode 14: NoSQL – What the Media is Saying