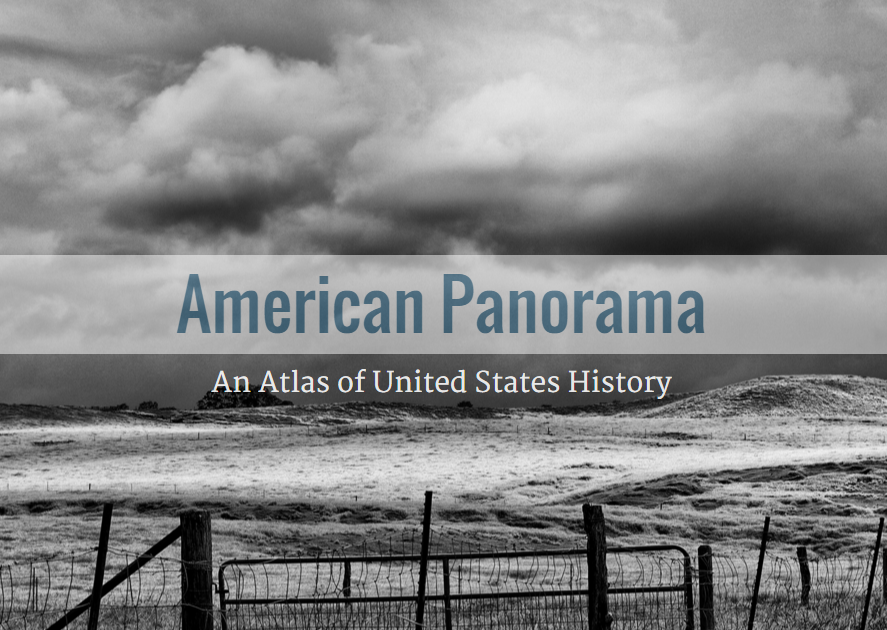 American Panorama is a great resource from the University of Richmond that I first reviewed six years ago. Since then it has expanded from four interactive maps to nine interactive maps of United States history.

The Overland Trails map depicts the routes of the Oregon, California, and Mormon Trails. Click along the trails on the map to reveal first person accounts of life on the trail.

The Canals map shows the working canals in the northeastern United States in the 19th Century. Click on a canal on the map to learn about the years that it operated, the points it connected, and the typical freight transported through the canal.

The Foreign-Born Population map shows depicts the origins of immigrants to the United States from 1850 through 2010. Select date from the timeline then click on the map to reveal where people in that area came from. Alternatively, you can enter the name of a county in the United States to jump directly to the immigration data for that county.

Electing the House of Representatives is an interactive map and timeline of election results from 1840 through 2016. The map displays each Congressional district, who won it, and which party they represented. The map also indicates the “strength” of the victory and whether or not the representation switched from one political party to another.

Photogrammar is a mapped collection of photographs taken by the Office of War Information and the Farm Security Administration between 1935 and 1944. The collection can be browsed according to theme, county, and city. Select an image on the map to learn more about where and when it was taken.

A journalist had a seizure while playing ‘Cyberpunk 2077.’ Then she helped change the...