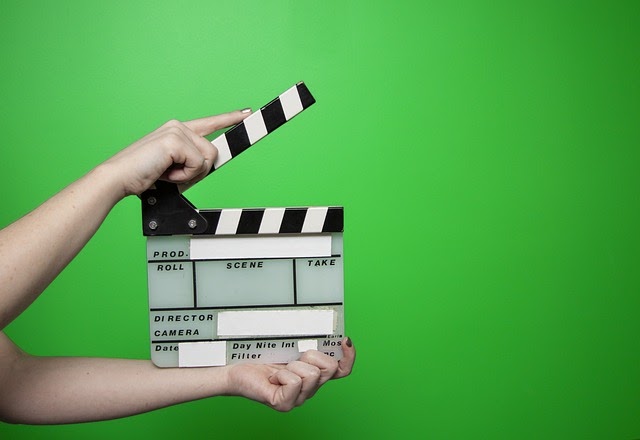 WeVideo
For Chromebook users and Windows users, WeVideo is my go-to recommendation. Here’s a demonstration of how it works.

If you don’t have a physical green screen to record in front of, you could use Zoom’s built-in virtual green screen capability then import that video into Adobe Spark for final editing. Watch this video to learn how that is done.