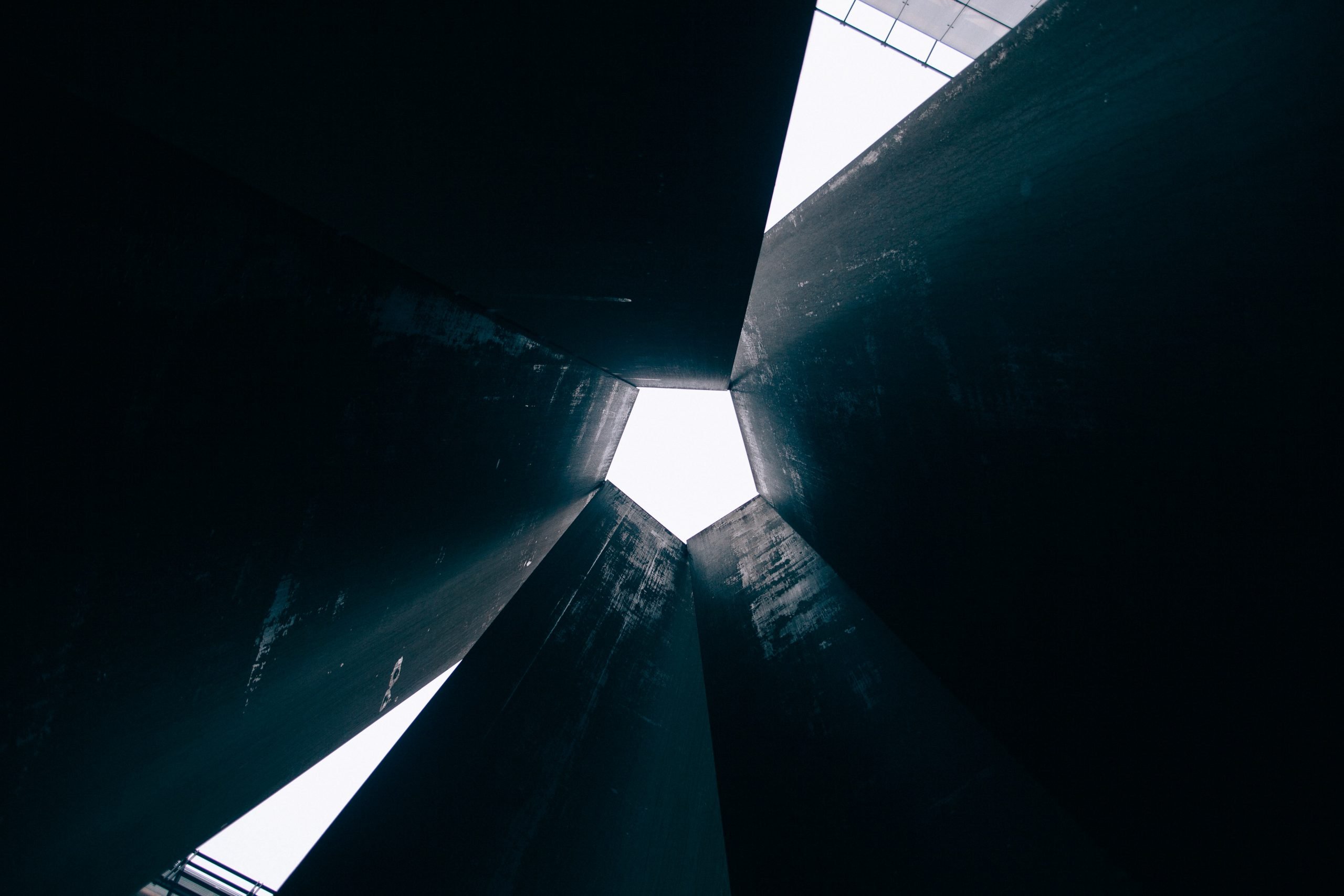 The prolonged JEDI war – between Amazon and Microsoft, not Darth Vader and Luke Skywalker – for the $10 billion contract to modernise the US Department of Defence’s (DoD) cloud infrastructure has entered a new saga.

Microsoft won the Joint Enterprise Defence Infrastructure (JEDI) contract back in 2019, although its victory was short-lived when Amazon filed for and won an injunction due to potential presidential interference in 2020.

Since then, the Pentagon ruled that the awarding to Microsoft was fair but still decided to cancel it a year later due to a “shifting technology environment”.

The new Joint Warfighting Cloud Capability (JWCC) contract will not be a single-vendor deal, instead opting to allow all service providers that meet the DoD’s requirements a slice of the technological pie.

In a statement from the Pentagon, further details were revealed: “The Government anticipates awarding two Indefinite-Delivery, Indefinite-Quantity (IDIQ) contracts – one to Amazon Web Services and one to Microsoft – but intends to award to all cloud service providers that demonstrate the capability to meet the Department of Defence’s requirements.”

In practice, the only two potential cloud providers that could potentially compete for a position in the contract are Oracle and Google, although the Pentagon has stated it still believes only Amazon and Microsoft can fully meet its demands.

“Each IDIQ contract, under which task orders will be placed, is intended to be for a period of performance of one 36-month base period with two 12-month option periods. The Department is still evaluating the contract ceiling for this procurement, but anticipates that a multi-billion dollar ceiling will be required,” the statement continued.

12 Quick Thoughts After 12 Years of Free Technology for Teachers