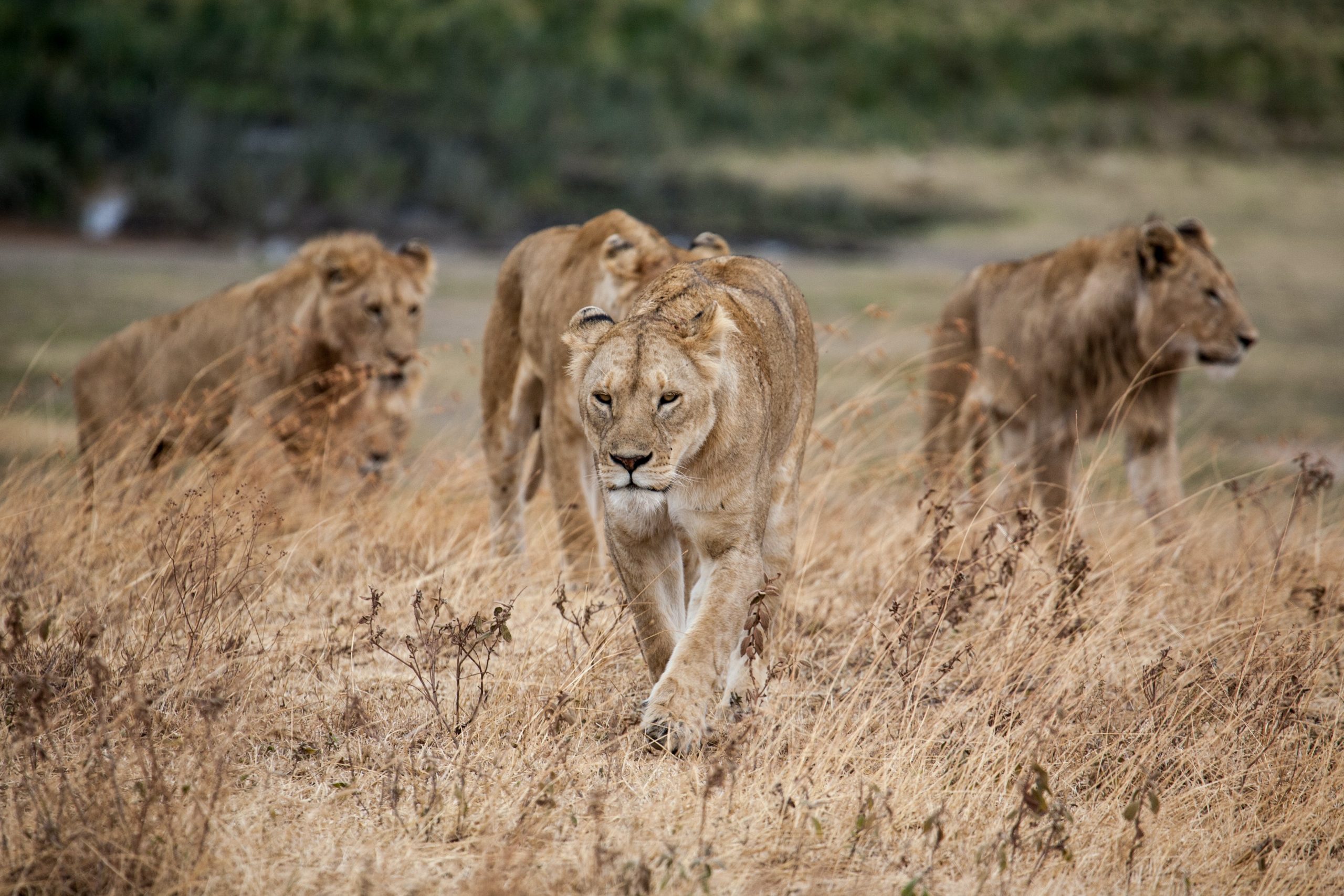 I’ve been working and living in Silicon Valley since 2002. At age 21, I joined Oracle as a software engineer. When I met Larry Ellison atop one of the now dormant Oracle towers, he was actually quite friendly, at least to me and some fellow interns.

At 24, I joined a wiki startup called JotSpot, in large part to work with its founders, who had previously created the once-popular Excite search engine. I had an absolute blast working with the exciting Joe Kraus and CNET-vet Ken Norton, and for a little while, we kicked Atlassian Confluence’s butt.

After Google acquired JotSpot in 2006, I spent the next nine years working on mega platforms like Google Cloud and Android. I pleaded with CEOs Eric Schmidt and Sundar Pichai about thorny product and marketing issues, and I partied with the one and only Marissa.

I genuinely feel lucky for all of it. I know that many people are suffering right now, and I am part of a very fortunate few.

Still, if I’m being honest with myself, and with you…

As I look back on my career, I can’t quite shake the feeling that I’ve spent much of the past eighteen years staring up at elite members of the Silicon Valley food chain. And at this point, I know that a lion I am not.

For the past five years, I’ve been a fly nipping at Big Tech’s back.

I started first with a quest to take back the web, as I had seen that Chrome had become the new Internet Explorer (and a platform for mass surveillance). I got in touch with Mozilla, and subsequently spent two years on a Sisyphean quest to try to make Firefox great again. The Quantum plan actually sort of worked.

When DigitalOcean found me a few years ago, I jumped at the opportunity to work from home in SF for a NYC-based company I had respected since I worked on GCP. Ironically, one of the very last things I had done before leaving Google was advocate to make its user experience and marketing for Cloud Platform more simple, much as DO had done.

As my joining Vultr is undoubtedly a shock to my friends at DigitalOcean, allow me to say here how I much enjoyed working with you. Even though I’m working for a competitor now, in a very meaningful way we’re still on the same side: the one that’s simply categorised as “Others” in this somewhat alarming visualization of cloud computing market share.

For Vultr, the sky’s the limit

When you look at the above trendlines, you might think me mad for joining Vultr. I’ll confess that when my new employer first reached out to me, I thought I’d have to be nuts to move to an even smaller cloud.

But I firmly believe in the importance of the ‘Others’ group maintaining a healthy market share. If data is the new oil, then AWS, Azure, and GCP are together the new OPEC.

It’s important that the developer community somehow maintain a check on Big Tech.

So when I took my first call from Vultr’s CEO, J.J. Kardwell, I felt that I should hear him out. And as he described the Vultr business and its bootstrapped history, something struck me.

Wow, this company is scrappy — and pretty darn successful!

No VC funding.
Over a million customers.
A lean foundation for further expansion.

His pitch in the end was rather simple: that Vultr might really take flight if only more people knew about it. And with cloud computing being a $130 billion market, the sky was the limit.

A minimalist cloud, in brief

Since many of you had probably never heard of Vultr before reading this, let me quickly characterise its offering.

Vultr is an enterprise-grade infrastructure cloud that any minimalist engineer should love:

You can provision infrastructure in any of Vultr’s 19 global data centre locations, which include regions that some other clouds (e.g. DO) lack such as Sydney, Tokyo, and Seoul. You can then administer your systems through a developer-friendly control panel, API, CLI, or Terraform provider.

Vultr only charges for the resources that you use, at prices that are easy to understand, predict, and comparatively low. All charges are billed for hourly use; you’ll never have to pay up front or get locked into contracts. Savings can be considerable, with total costs commonly 20–50% less than fees from bigger clouds.

‘V’ is for victory

Now, I get that the Vultr product itself is not dramatically different from what you can find elsewhere. The beauty of open-source software like Linux and Kubernetes is that, with its use, cloud infrastructure becomes something of a commodity.

But to me, it’s not what Vultr is that makes it special — it’s who Vultr is for.

The thrifty business and savvy startup, squeezing out every penny.
The lone developer with a dream.
The starving student, struggling to learn.

Vultr is the cloud for the scrappy ones.

And who doesn’t love a good underdog story? I can’t help but want you to succeed.

So that’s all a very long way of explaining why I’ve decided to join Vultr.

Still, this is the hardest job move I’ve ever decided to make. I can’t help but worry a little about what my former colleagues might think of me, and if this move somehow places me at a certain spot on the food chain. Does my joining Vultr imply that I’m one of these oft-maligned birds?

I don’t know, and the human food chain is an absurd, artificial construct, anyway.

There is one thing I do know, though, and that’s that the world is full of people who are scratching and clawing along their climb to the top of their Rocky steps.

And rather than criticize them as lowly scavengers, I want to celebrate the moments when they spread their wings into a victorious ‘V’.

Because those scrappy birds can do one thing that even the biggest land and sea animals can’t, vultures can fly.

Apple Watch largely does not detect or categorize AFib at a heart rate greater...

How to Teach Kids About Online Safety: A Guide