Home Security Windows 11 and the need for better BIOS integration 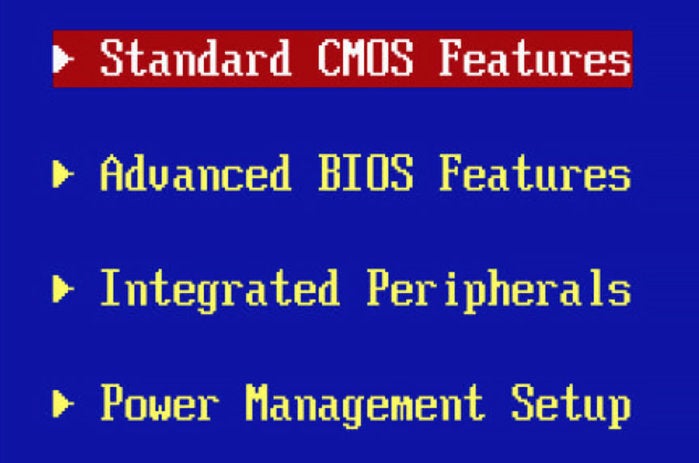 Disclosure:  The vendors listed are clients of the author.

Microsoft DOS and then Windows have gone through several evolutions over the years. When Windows first arrived, it was a User Interface (UI) shell on top of DOS. Then Windows 95 absorbed DOS to create something new — but didn’t include security. Windows 8 tried to absorb the smartphone experience, failed, but essentially made third-party anti-virus software obsolete.

Windows 10 took security a few steps farther (and integrated a better digital assistant, Cortana, that few people ever used). And now, with  Windows 11, Microsoft has begun to integrate hardware security without integrating PC firmware (BIOS). Due to issues with the move to Windows 11, I think the next integration will be BIOS.

No one wants to worry about PC firmware

BIOS isn’t something a typical user touches. Until now, if you wanted to improve the performance of your PC and use its hardware security features, you had to muck around with BIOS. I’m still struggling with how long it took me to figure out why I couldn’t get Windows 11 to install on several machines. The OS wouldn’t recognize the discrete 2.0 TPM on the AMD workstation, but it would recognize the firmware TPM and then load. I couldn’t even get UEFI (the Unified Extensible Firmware Interface)to work on another AMD machine without going into a BIOS loop where the system would refuse to boot. The Intel machine offered a dTPM option, even though there wasn’t a TPM on the motherboard, and fTPM was called PTT (Platform Trust Technology) on the Intel workstation.

Before Windows 11, installing Windows 10 on a new PC was surprisingly easy; figuring out why Windows 11 was more problematic took weeks of research — an effort that ended with me taking the AMD system out of service. It was just six months old.

Today, you generally can flash your BIOS from within Windows, and —  using utilities from Intel and AMD — you can make changes so the OS should also be able to talk to and control it. You can see how all of this could get complicated for someone who just wants to upgrade Windows.

I’m a technical user, and even I don’t want to care about the BIOS. Neither do more mainstream users, or IT admins.

The significant advantage here would be getting to a single control panel that deals with all PC settings instead of two of the damn things  (with only one available during boot). As we move to ever more aggressive central management of PCs, having a deeper integration between the BIOS and the Windows should improve remote control and management — and improve our ability to diagnose problems remotely without the user getting involved.

Finally, Microsoft would be taking another step toward assuring a good user experience when upgrading by eliminating the problems many of us had with Windows 11.

Let’s not wait until Windows 12

Microsoft has taken more and more control over the user experience over time. It started with very little; an OEM could provide even the user interface back in the 1990s. These days, Microsoft controls most aspects of the PC user experience — except for the BIOS.

That lack of control caused a number of the initial Windows 11 reviews to spin negative and created considerable frustration with users. I expect the company’s next step is to better integrate the OS with the BIOS to improve the user experience even by providing users with more robust control over their PC’s performance from within Windows.

This kind of change doesn’t need to wait until Windows 12, either. It would significantly improve the initial Windows 11 upgrade experience and likely improve centralized Windows management and control for IT or PC services providers.

Temtem will bring its Pokémon-inspired MMO to PlayStation 5