Home Security Windows 11: A guide to the updates 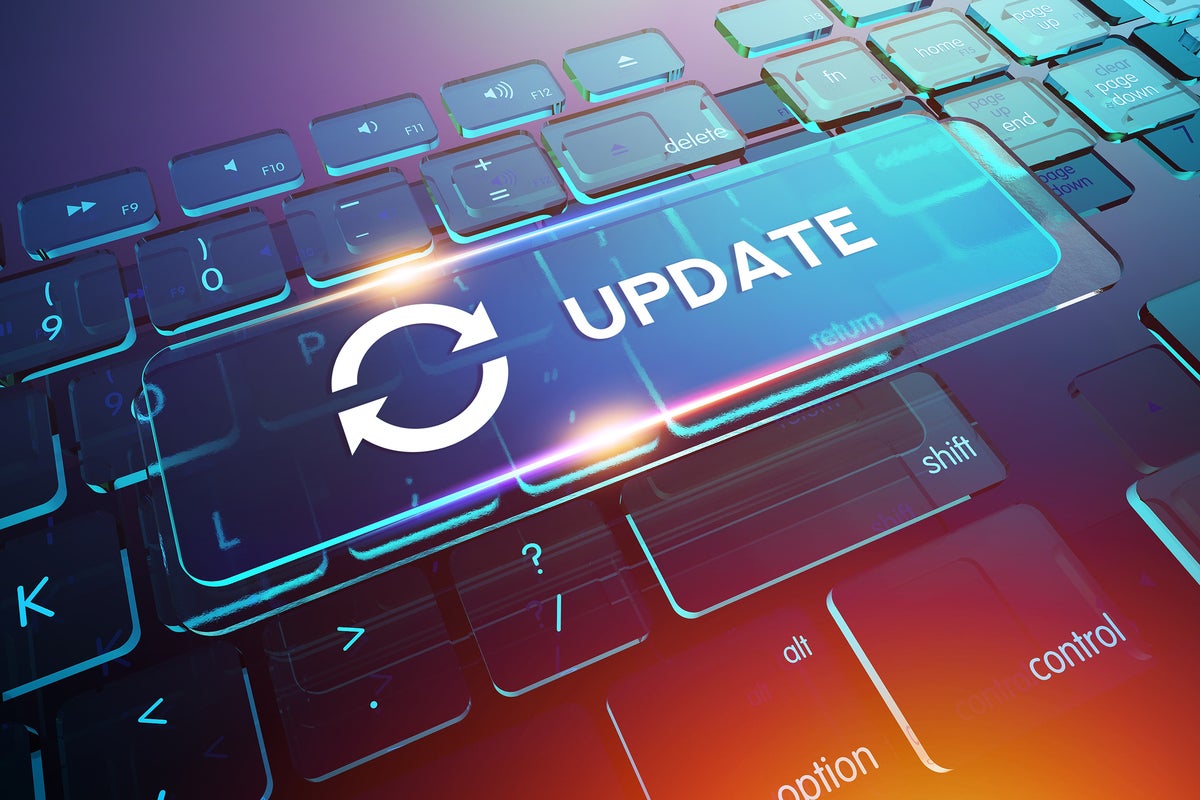 On October 5, 2021, Microsoft announced the availability of Windows 11, which began as a slow, phased rollout, expected to reach all eligible devices by the middle of 2022. But a Windows launch isn’t the end a process — it’s really just the beginning. As with Windows 10, Microsoft continually works on improving Windows 11 by fixing bugs, releasing security patches, and occasionally adding new features.

In this story we summarize what you need to know about each update released to the public for Windows 11. For each build, we’ve included the date of its release and a link to Microsoft’s announcement about it. The most recent updates appear first.

Note: If you’re still using Windows 10, see “Windows 10: A guide to the updates.” And if you’re looking for information about Insider Program previews for upcoming feature releases of Windows 11, see “Windows 11 Insider Previews: What’s in the latest build?”

This build fixes a bug related to compatibility issues between some Intel “Killer” and “SmartByte” networking software and Windows 11 (original release). It also makes quality improvements to the servicing stack, which is the component that installs Windows updates.

What IT needs to know: Because this is a security update, it should be applied relatively soon. Over the next few weeks, check for reports about problematic issues, and if all seems well, apply the update.

Windows 11 is the first new version of Windows that Microsoft has released since July 2015, when it launched Windows 10. Here’s a quick summary of what’s new in it. (For more details, see our in-depth review of Windows 11.)

For IT, these features are notable:

Details Emerge on How Gaming Giant EA Was Hacked