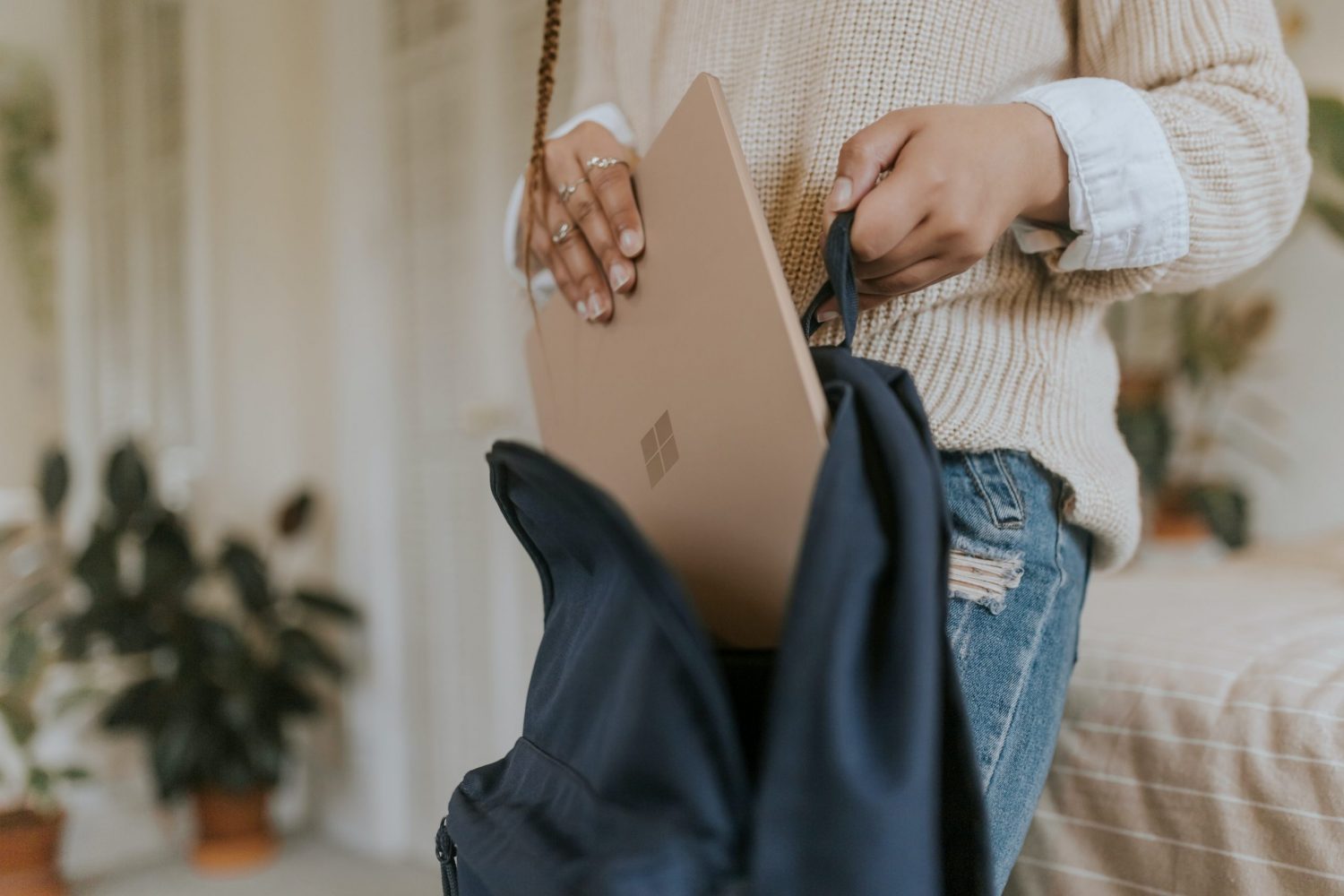 Microsoft cloud quarterly sales have surpassed estimates to reach $20.7 billion (£15bn), making up almost half of the company’s $45.3 billion (£32.9bn) in total revenue from July to October.

The Redmond, Washington-based company’s total revenue was up 22% from this same time last year, which Microsoft defines as the first quarter of its 2022 fiscal year.

Such an increase continues Microsoft’s successful year-to-date and marks the company’s fastest rate of growth since 2018, helping to push share prices to an all-time high at the end of October.

The $20.7 billion in sales for Microsoft Cloud, which includes Azure, Dynamics 365, Microsoft 365, GitHub and Power Platform, represents a 36% increase year-over-year in cloud sales, which were up almost $4 billion.

During an earnings call on October 26, CEO Satya Nadella told board members: “The case for digital transformation has never been more urgent or more clear. Digital technology is a deflationary force in an inflationary economy. Businesses small and large can improve productivity and the affordability of their products and services by building tech intensity.”

The Microsoft CEO described Azure as “the world’s computer” as “organisations are beginning to need a distributed computing fabric across the cloud and the edge to rapidly build, manage and deploy applications anywhere.”

Speaking on Microsoft Teams, he said: “We are innovating to empower people to have impact from home, in the office and anywhere in between. Microsoft Teams is the only solution that supports all the ways people work and usage has never been higher.”

The Open Cybersecurity Alliance – Building for the Future

Legacy apps are at risk with the September Patch Tuesday update