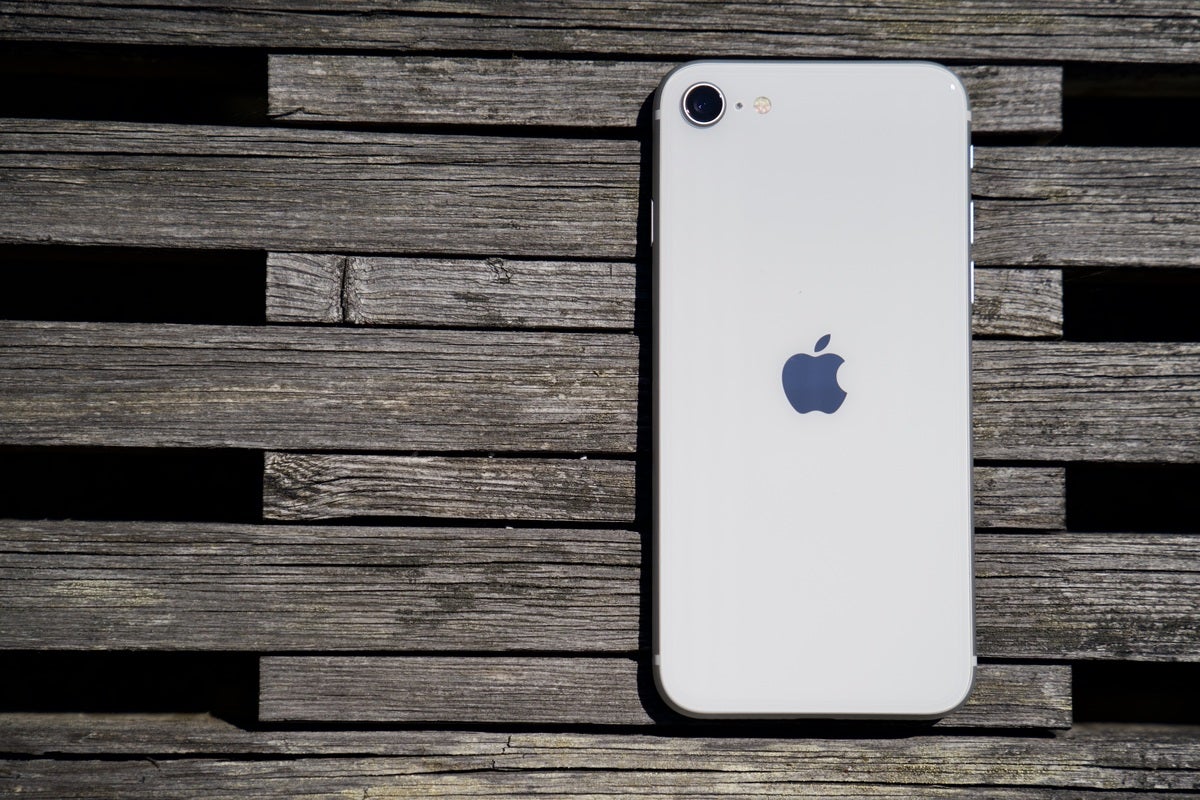 When it comes to the next iPhone SE, recent speculation suggests Apple is reading the room. It knows we’re facing a period of deep global economic uncertainty and seems to recognize the changing nature of consumer culture in crisis.

Apple’s anticipated iPhone SE in 2022 will be offered up as the “cheapest 5G iPhone in history.” A report from UDN in Taiwan (as spotted by Patently Apple) states that the device:

“Is reported to retain a 4.7-inch LCD screen and Touch ID fingerprint recognition function. The new machine focuses on internal updates. The third-generation iPhone SE processor will be upgraded to an A15 chip to support 5G networks. Apple will position it as the ‘cheapest 5G iPhone in history.'”

This isn’t the first time we’ve heard that the SE will gain 5G capabilities in 2022; Nikkei made the same claim earlier.

For reference, the current and previously cheapest 5G iPhone, the iPhone mini, costs $699 — while the current iPhone SE goes for $399. Does that mean we can anticipate a 5G iPhone for $399? Or will Apple go higher while claiming to be lower in one of its classic marketing-related sleights of hand?

We think Apple will introduce the next edition of its SE in the spring, following by two years its last update in April 2020. The latest report suggests that, despite component shortages, production is on schedule and will begin in December. In recent news, Apple’s leading iPhone manufacturing partner recently began recruiting 200,000 workers for its factory in Shenzhen.

There’s a chance Apple will replace the iPhone mini with the SE on the basis that the division between the two means neither product seems clear. This would be a great shame for users who like smaller iPhones.

I continue to believe there is space for a smaller iPhone, and as I wrote recently, the iPhone mini 13 really is a joy to use.

The claim Apple wants to market this iPhone as the cheapest one for 5G ever could mean it intends offering the device at a price to match the existing cost of that model, $399. Given component and supply chain issues, that cost could rise. But it is worth pointing out that an Apple smartphone at that price would be only slightly more costly than the Samsung Galaxy A32 or OnePlus Nord N200.

But with an A15 chip, the iPhone SE would almost certainly be the best performing smartphone in that price range. That’s nice, but Apple can smother a little more cream on this pudding with carrier deals.

Carriers across the planet are already offering up various iPhone inducements as they seek to woo customers to 5G networks. What happens if they decide to offer similarly attractive deals to promote the 5G iPhone SE?

Right now, Apple’s site suggests you can pick up an iPhone SE for under $20/month with your contract. In spring ’22, will similar deals apply? And what would be the impact of offering US users a 5G iPhone on a carrier deal for roughly $20/month?

I think this would make a big impression on value-conscious consumers — and given that food, tax, rental, and energy costs are rapidly accelerating in many economies, many more of us seem destined to become value-conscious soon. This is the sense in which Apple is reading the room, while also maintaining its strategic push to get as many customers as possible hooked onto 5G.

The mobile broadband standard will prove essential to support so many of the products and services the company plans. There appears to be growing consensus Apple may begin offering 5G wireless products next year, likely beginning with AR specs.

But for business users it should now be clear that traffic on the road to 5G deployment is accelerating, meaning distribution is proliferating. That means enterprises that can figure out unique products, services, or innovative ways to exploit fast broadband for internal or externally facing communications/infrastructure (RPA, IoT, automation, network slicing, AR-based experiences, and beyond) have a golden opportunity to get involved. Though you don’t have much time to do so before competitors beat you to it.

Keys to Hiring Cybersecurity Pros When …