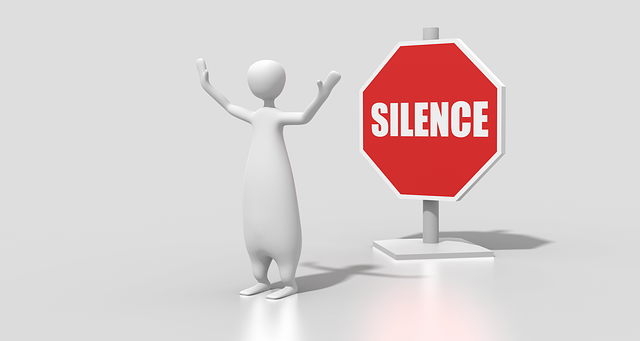 This week Google announced a new feature that will be welcomed by any teacher who regularly uses Google Meet to host online classes. That feature is the ability to selectively mute participant audio and video. For quite a while you’ve been able to mute all participants and turn off their webcams. The new feature prevents participants from unmuting themselves after you’ve muted them.

It should be noted that if your students are joining from an Android device or iOS device, they will need to be updated to the latest version of the Google Meet apps. If they don’t use the updated apps, they won’t be able to join your meeting if you have the audio and video locks enabled in your call.

Applications for Education
I can think of at least a few times in the last 18 months that this new feature would have been helpful to me. I’ve muted students who wanted to interupt and had them unmute themselves. It then became kind of an annoying game of “mute, unmute” that distracted the class.

Like almost all Google Workspace updates, this one will take a couple of weeks to appear in all users’ accounts.