OK, I get it. Facebook is insanely popular. With it closing in on 3 billion (yes, billion with a “b”) users, no one can ignore Facebook. But do you really want to base your business’s advertising and outreach on Facebook alone? I think not.

First, as we saw on Oct. 4, Facebook can go down with a resounding kaboom. It wasn’t just down in the U.S.; it was down around the world. That was one impressive crash. Technically, a simple mistake with Facebook’s internet settings had gigantic consequences. But you don’t need to know the ins and outs of border gateway protocol (BGP) and Domain Name System (DNS) settings to appreciate the results. The bottom line was that not just Facebook, but all its services and apps, which include Instagram, WhatsApp, Messenger, and Oculus, were down.

While Facebook being offline in the U.S. was the big headline, let’s not forget that elsewhere in the world many people and businesses rely on WhatsApp for texting and telephone calls. It’s not just that with 2 billion users, WhatsApp is wildly popular; in some countries, such as India, Netherlands, Spain, and Italy, it’s the overwhelmingly dominant messaging app. For people in many countries, WhatsApp is vital.

The result? Every last one of them was knocked offline, too.

We soon found that even if you accepted that these services were down, there were all kinds of unforeseen spillover effects. For instance, if you use Facebook Login to let your customers log in to your shopping website or Internet of Things (IoT) device, they were locked out as well.

Put it all together and you have both a personal and business disaster. As Mark Donnelly, the start-up founder of HUH Clothing, told The New York Times, “With Facebook being down, we’re losing thousands in sales. It may not sound like a lot to others but missing out on four or five hours of sales could be the difference between paying the electricity bill or rent for the month.”

Now, Facebook was very “sorry.” But its failure still left us holding the bag.

Do you want to go through this again? I wouldn’t.

Yes, Facebook plays up that it’s a good small business partner, but if it can’t hold up its end of the partnership, is it really a good partner?

Clearly, we can’t give up on Facebook. There are just too many people who use it to walk away from. But we can move away from relying on it so much. Instead of doing all your social networking, advertising, and selling on just Facebook and Instagram, start building these efforts out on other social networks such as TikTok, Twitter, and Pinterest.

You should also keep in mind that just because Facebook is the 800-pound gorilla of social networking today, it may not be tomorrow.

Facebook’s social meddling and spying are getting to be too much for some people to take. Whistleblower Frances Haugen’s revelations that Facebook’s products “harm children, stoke division, and weaken our democracy” and put profit over moral responsibility came as no surprise. This is, after all the same site that’s a hotbed of COVID-19 denial and misinformation, and it enabled Cambridge Analytica to harvest 87 million people’s Facebook data to benefit Donald Trump in the 2016 election.

Facebook CEO Mark Zuckerberg talks a good game about putting the good of people first. But the facts undercut his narrative. True, ma and pa looking to keep up with what the kids are doing aren’t going to quit Facebook. But if the kids leave Facebook—that’s another story.

If you think Facebook is too big to fail, think again. And make sure that if Facebook fails, it doesn’t take your business down with it.

Get ready for that day now by diversifying your social network spend, advertising, and platform reliance. I’m not saying dump Facebook. That would be foolish. But as Facebook staggers from a breathtakingly bad technology failure and its reputation takes hit after hit, it’s time to consider your options. Down the road, you’ll be glad you did. 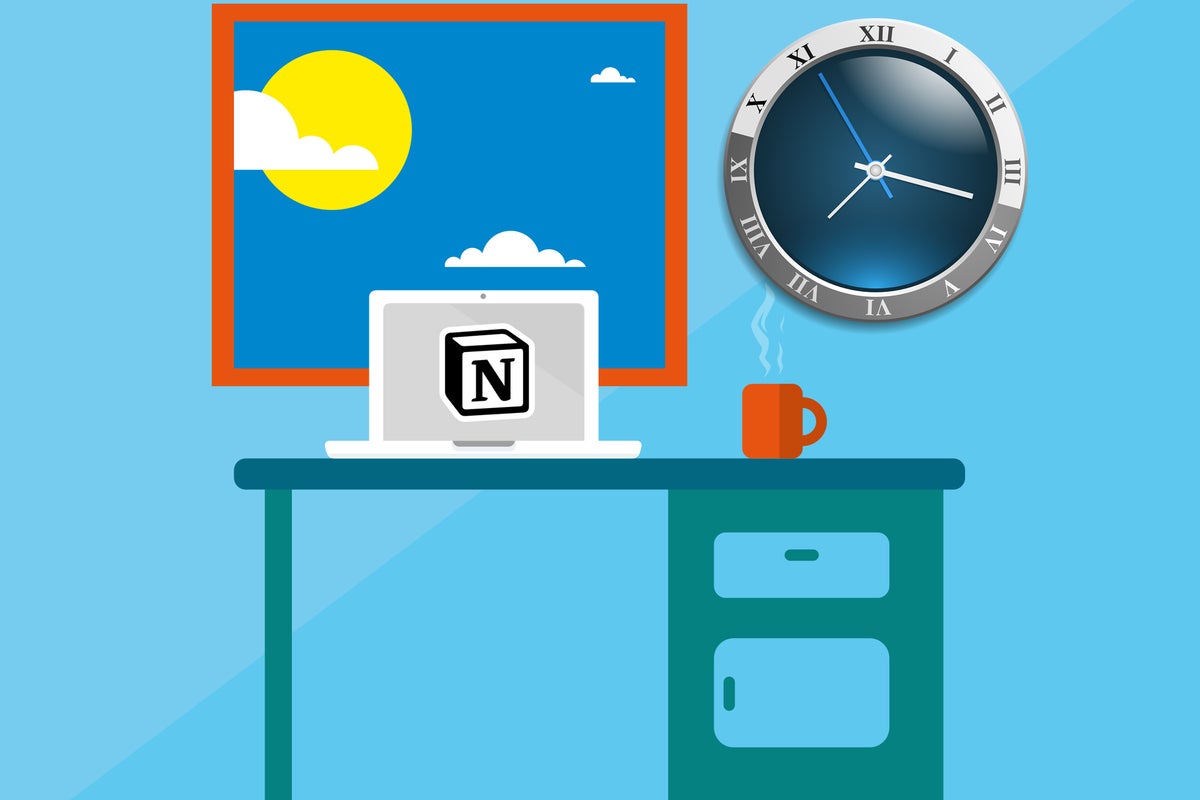 The Fastest Route to SASE