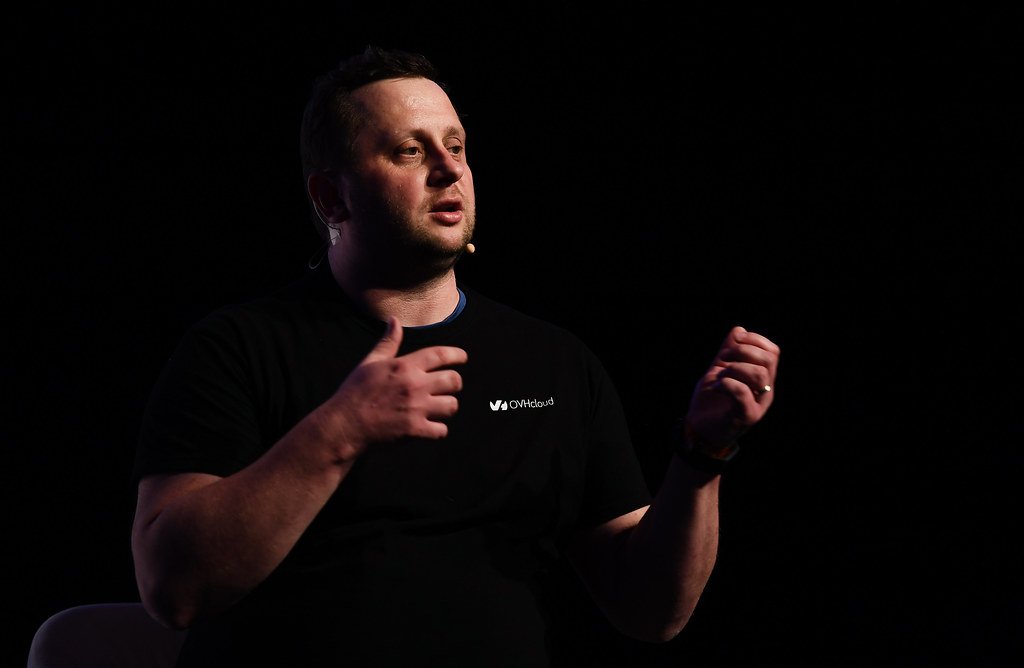 Duncan is an award-winning editor with more than 20 years experience in journalism. Having launched his tech journalism career as editor of Arabian Computer News in Dubai, he has since edited an array of tech and digital marketing publications, including Computer Business Review, TechWeekEurope, Figaro Digital, Digit and Marketing Gazette.

French cloud computing company, OVHcloud, has experienced a network outage on October 13, just two days before it was due to launch one of the country’s largest initial public offerings of 2021.

The firm’s founder and chairman, Octave Klaba, said the downtime was caused by “human error” while one of its US-based datacentres was being reconfigured.

He said: “A wrong configuration of the router caused the network to fail,” adding that OVHcloud was able to restore the network at 8.15am GMT.

The attempt at network reconfiguration, he explained, was due to adding capacity to better cope with Distributed Denial of Service (DDoS) cyberattacks.

ProBeat: Google will eventually sell ads against your financial data