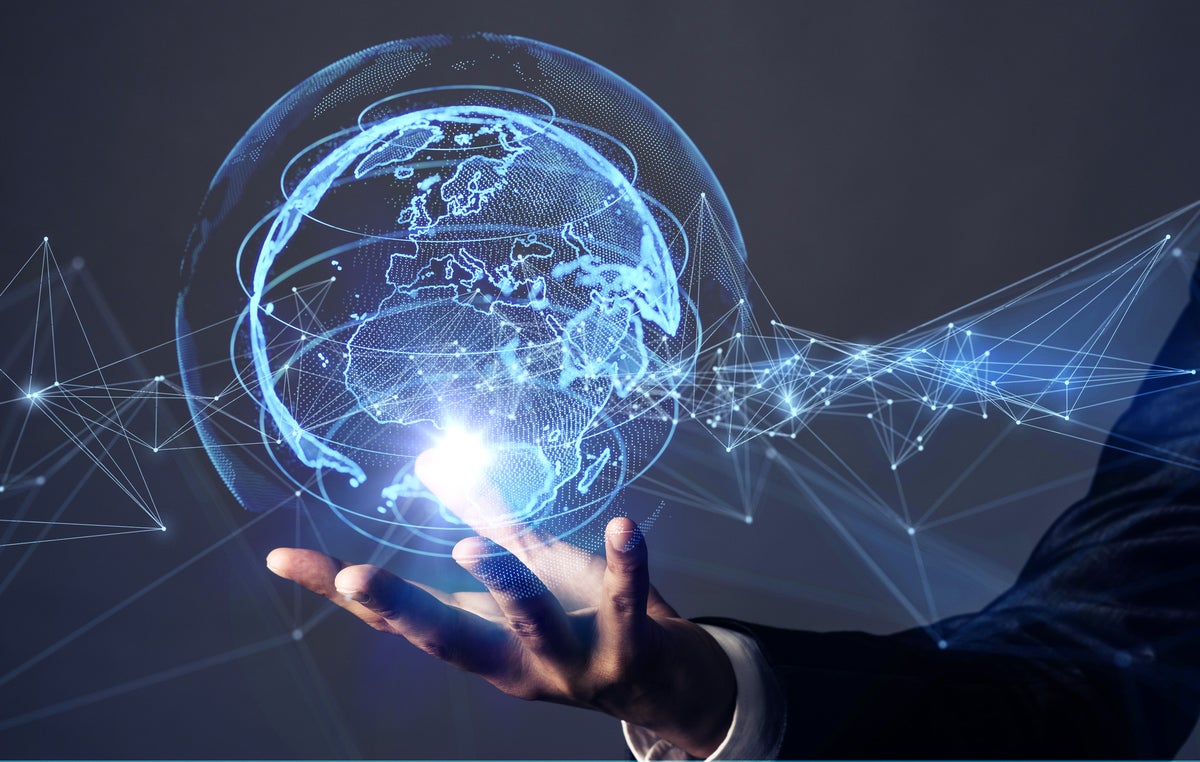 (Disclosure: The vendors mentioned are clients of the author).

Conversational AI is, at heart, a new interface in computing where the computer learns how to best work with a human rather than the reverse. While primarily focused for now on tele-sales, it has several other potential uses, including personal tutors or virtual bosses. Being a digital boss myself, this last may be particularly critical during the pandemic because those working from home can get distracted by things  that might not have been intrusive when in the office.

The thing that will make Conversational AI different from other AI implementations is understanding context. Were it tied to your browser and productivity suite, it would know if you’re working or have gotten sidetracked by another social media debate. (In the latter case, it should eventually know how to get you back to work — much like a good supervisor or boss might have done in the office.

Let’s take each in turn.

The AI sounding board

One of the things I miss about going into an office is sitting down and chatting about a project or developing a plan of action, with co-workers. You have an assignment, but are initially struggling with how to begin, let alone how to complete the task. For instance, I write several columns like this, and I’m often stuck with what to write and how to approach the subject. (Editor: Noted.)

A properly trained Conversational AI would be able to suggest topics, recall things I’ve written in the past that were successful, and allow me to throw out ideas and comment on their value. In the office, there were often cases where everyone else was busy, and the higher you went in an organization, the less willing you were to have these discussions; they might make you look less competent.

Having something that could understand us as if they were another person (without judgment or perception risk) would be particularly helpful to senior executives. Even front-line employees would see a benefit.  I know I miss being able to talk through challenges and projects, and I bet many of you do, too; in a productivity suite, this could become a killer app.

There are two aspects of this; idea we need some kind of legal defense against saying stupid things on social media. A conversational AI tied to the browser could use Grammarly’s sentence structure and punctuation and warn us of possible outcomes before posting. (Another big issue is how easy it is to get distracted and have the day go by without meeting your objectives.)

It isn’t just making sure you don’t post something on social media; it’s also about recognizing when you’ve been hooked into an engagement and you’re wasting time. Microsoft is already putting productivity reporting into Outlook and Exchange (I get a weekly report on engagement) and Cisco has put reporting for managers and employees into WebEx. But that is only in WebEx. It doesn’t focus on productivity, focusing instead on engagement and in-meeting behavior.

Here I’m talking about using Conversational AI to identify when you have been distracted, to caution you on your tone, and to help you better manage your day around the massive number of distractions you have when working from home.

When you are in the office and having a bad day, a co-worker might ask what’s wrong and help you discuss what’s going on. At home, we usually try to keep what’s going on at work from family members  because they have their own issues. Not having that shoulder to cry on becomes a critical lost resource when at from home.

Having Conversational AI get involved based on your mood (and suggest that maybe a walk would do you good) would be a big help.

The one thing I miss about Clippy (that annoying little avatar that Microsoft once put in Office) was that it made me smile. But the concept of a Conversational AI that could say, “Hey, that was intense, maybe it’s time to check out a cat video,” or “It sounds like you are angry, maybe take a walk before sending that next email” would be helpful to those of us who are increasingly isolated at home.

To sum up, Conversational AI is a potential game-changer: it is technology that can talk to you as another human would. The tool has already been helpful in tele-sales (with far higher close rates and less customer annoyance than the bots we’ve come to hate). But when applied to employee productivity, Conversational AI could be so much more. Especially for those of us working remotely, it could become a sounding board, a defense against distraction, and a better way to help us manage our mood swings.

Conversational AI could be the killer feature for the next generation of a whole host of productivity applications.