Home Cloud The rise of tablets: Why we don’t need laptops or phones anymore 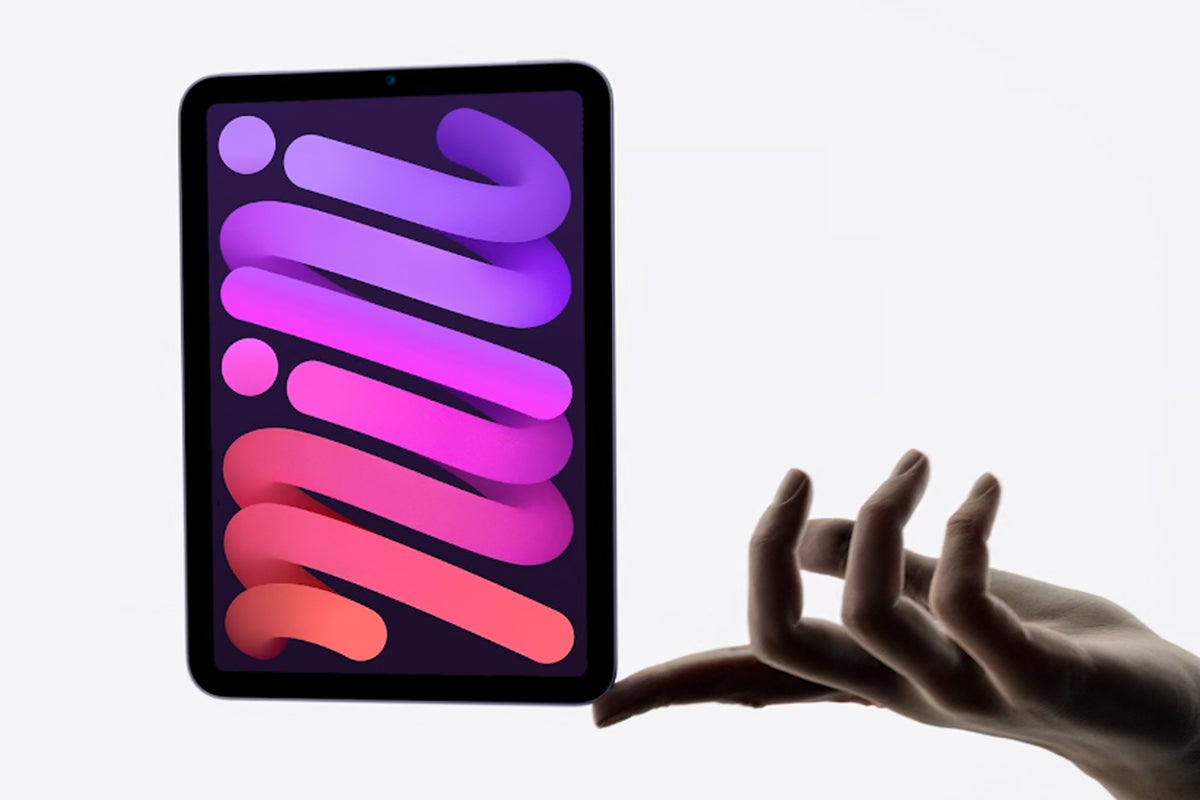 The tablet is a provocative beast.

Make a big one, and people argue over whether it could replace a laptop. Make a small one, and some users want it to be a giant phone. These conversations have repeated themselves since then-CEO Steve Jobs announced Apple’s ground-breaking iPad in 2010.

It was a pointless conversation at the time. Only the most dedicated tech nerds with specific kinds of work could even contemplate a stunt like replacing a phone or laptop with a tablet. Despite all the talk, few even attempted it.

Neither the world, nor the tablets, were ready — so the iPad and other tablets were relegated to lean-back, content-consumption device status.

But suddenly, the idea of actually using a tablet as a work laptop or a tablet as a work phone makes sense for some users, and is possible for most. This is especially true with either this year’s 12.9-in. iPad Pro or the new 8.3-in. iPad Mini 6 unveiled this week.

The iPad Mini 6 conversation is hot right now, and raises some interesting questions about the phone network.

Why the iPad Mini 6 can replace a business smartphone

The iPad Mini 6 has 5G data functionality, but can’t make phone calls. (Also, unlike the iPhone, the iPad Mini 6 doesn’t work with an Apple Watch and can’t run apps that require a phone number, most conspicuously WhatsApp.)

The iPad Mini 6 is similar to an iPhone in important ways, however. For example, it’s powered by the same A15 Bionic system-on-chip processor used in the upcoming iPhone 13 line-up. It’s a fire-breathing monster with great battery life.

Unlike the iPhone, the iPad Mini runs both iPhone and iPad apps and supports the Apple Pencil. Its small size and Pencil support makes it the closest thing Apple has ever shipped to the Samsung Galaxy Note line.

During the pandemic, a huge number of both in-person meetings and business phone calls were replaced by Zoom and other videoconferencing solutions. And throughout this crisis, the rise of unified communication tools continued and possibility accelerated. Unified communications — where audio and video calling, call management, instant messaging, threaded messaging, collaboration tools, and mobile communications are integrated into a single solution — replaces the last vestiges of analog communication with digital communication and renders the device type irrelevant.

You don’t need the phone network to do voice calls, video calls, messaging, Slack, iMessage, FaceTime, Google Meet or any number of services that compose how most business communication actually happens now.

But wait, you might say. I do phone calls and text messages all the time! To which I say: Yes, but you don’t need to use it. It’s just a habit. And if a colleague, partner, or prospective customer doesn’t use the phone system, they’re still easy to reach and communicate with.

In fact, you can do without a phone without anyone else even knowing or caring. Virtual phone numbers are available from 5G and VoIP providers. Google Voice and Skype are mainstream apps you may already be using, and these will give you a phone number you can share and be reached at.

To illustrate my point, consider this basic thought experiment: Which would be more of a disadvantage in business — to never have access to the phone system or to never have access to Zoom? The answer is clear: Not having access to Zoom would be a much bigger disadvantage these days. While you could take and make phone calls on VoIP and other services, not having Zoom means you would have to turn down meetings.

In other words, we have an entire technology, system, and network devoted to functionality that is duplicated by apps. And while the best audio communication apps on any device sound better than mobile calls over the phone networks, Zoom works much better on a tablet than a phone, simply because on the tablet the front camera is the same but the screen is bigger.

Why the iPad Pro can replace a business laptop

After the M1-based iPad Pro came out, I swapped out my old laptop for the iPad full time for work. In addition to the quality of the screen and elegance of the user interface, my work benefits enormously from the flexibility of usage models.

For regular work, I use a wireless mouse and keyboard like it’s a laptop or a desktop. But I also seamlessly switch to voice and touch and pen (or Pencil, if you will). I can use it for a lean-back experience for doing research, and with the Pencil for taking notes and sketching ideas. I carry my iPad almost everywhere I go, and can quickly do work anywhere.

I’ve also noticed that while I’m using the iPad, I have no use for my phone and tend to turn it off. I use cloud services in multiple browsers, and both iPhone and iPad apps. I take “calls,” do Zoom and Meet calls, participate in video podcasts, edit photos and videos, manage spreadsheets and databases, and much more.

More to the point, just about every mainstream business function and usage model people perform with smartphones, desktops, and laptops can now be done with an iPad or another tablet brand.

This is a controversial point for two reasons. One is that there are many professional activities that really can’t be reasonably performed on a tablet, or are so cumbersome and difficult that it makes zero sense to event attempt it. Some work styles demand a large-as-possible screen, and tablets max out at what would be a small screen for a desktop or even a full-size laptop. Some professional applications simply don’t run on tablet operating systems. Tablets really aren’t for everybody.

And the second is that people exaggerate the difficulty of doing things differently from the way they’ve always done them. It’s just human nature.

The reality is that massively powerful chips like the M1, and higher RAM (my tablet has 16GB), plus limited file management, mouse support, and other relatively new features of the iPad and other tablets, means that for most people most of the time it’s entirely possible to use a tablet instead of a laptop.

Most laptop users could use a tablet without missing out on any feature or function, and in fact could benefit from the superior screens and elegance of interfaces like the iPadOS.

People are creatures of habit, and tend to prefer doing things now the ways they used to do them. But that rule also applies to young people entering the workforce. Many newly minted college graduates grew up using phones and tablets almost exclusively. The use of things like keyboards and mouses is not as ingrained a habit as the use of a touch display.

With each passing year the mobile phone and text network becomes less important, and tablets gain more power and functionality. That brings me to the whole point of this column.

Employees may, of course, choose any device they like for personal use. But for companies that issue computers for their workforce to use for work, tablets make more sense every day.

Maybe instead of buying a $1,200 smartphone plus a $1,200 laptop for employees, companies should instead buy a single $800 tablet (like the iPad Mini 6) — plus wireless keyboard, mouse and earbuds — and cover all the business bases with a single device.

Companies would save a fortune, make it easier to implement security systems for remote and hybrid workers, provide mobility and highly capable 5G communication tools, and satisfy both experienced employees and brand new ones as well.

This idea may or may not be desirable at your company. But it’s important to stop and take note of the fact that the world has changed and tablets have changed.

Many may still prefer smartphones and laptops. But the new reality is that for the first time ever, we really don’t need them anymore.

Nidec bets on electric cars and acquisitions to triple sales