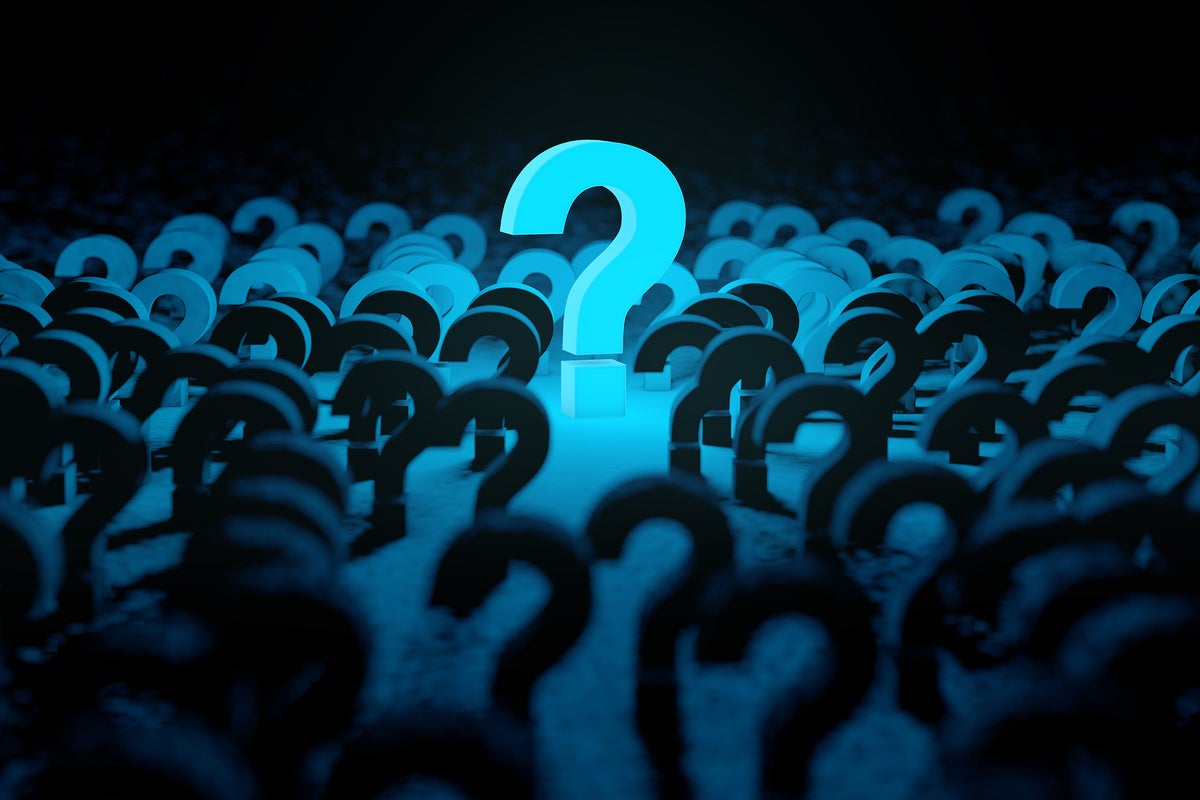 Several weeks ago, I asked readers to answer 11 questions about Windows. More than 1,000 people submitted responses, and while the results aren’t statistically valid, they do shed light on attitudes to Microsoft’s operating system

What do users run?

How’s about that patching process?

Feature releases: Worthwhile or a waste?

When it comes to feature updates, I asked if patchers found them useful. Short answer, no. Only 3.83% of respondents said feature releases are extremely useful, and 16.43% called them somewhat useful. More than a quarter (26.11%) were neutral, and more than 53% found them not useful. Said one person: “In the entire time Windows 10 has been available, I have yet to experience a feature update that had any obvious impact on what I do.”

Does Windows 10 meet your needs?

The good news for Microsoft is that 76.9% of respondents indicated Windows 10 does meet their computing needs. And based on comments, it’s clear that a big driver for the platform is still gaming. (Several people said if there were more games on the Linux platform they would be using Linux more often.)

Nearly all respondents had heard of Windows 11. Of the 1,006 people in the survey, only 4 hadn’t heard of it. Among those 1,002, just 20.4% are excited about it, meaning almost 80% aren’t excited about Microsoft’s latest operating system. Clearly the company’s marketing department has some work to do. Windows 11’s release is right around the corner — Oct. 5 — and most in the survey are shrugging shoulders.

The next question asked asking whether respondents plan to upgrade or update to Windows 11. Only 22.74% expect to do so anytime soon. Another 27.41% said their hardware doesn’t Windows 11 so they’re staying on Windows 10. (11.82% indicated staying with Windows 10 because they like it.) Interestingly, 38.03% specifed “other” with some saying they’ll move to 11 once it’s proven stable.

…But they’re sticking with Windows in general

My final question was open-ended: “What could be changed in Windows 10 to make it better for you personally?” The resulting word cloud indicates that stability and fewer feature releases are key to  making Windows 10 better. While Windows 11 already promises to have one release a year, it will be interesting to see whether Windows 10 moves to the same cadence many of Windows users appear to want.

Some users fretted about telemetry and privacy. One said they “essentially want a[n] OS that is MINE! … not one that reports in or monitors me, my speech, my Web surfing, or my activities.”

Of course, many focused on the reliability of updates: “Provide updates that do not make matters worse. More thorough testing before release.” Others want the operating system to just let users do what they need to do:  “Get out of the way. I have things to do. I have SO MANY things to do. I need my applications to work and help automate tasks, not constantly try to show me social media garbage, or candy themed game scams, or other flashy trash. JUST WORK.”

I’ve included the raw version of the comments in this spreadsheet for perusal.

Clearly, this is not a scientific study. It surveys a group of people that deal with the hassles of technology. No one runs to an online forum and yells excitedly, “Hey I can print!” We gravitate toward tech venues for guidance because either we need help with IT or we are the help and support for our IT. Many of us have been using technology for so long that we have a “favorite slipper” and when things change, it can get draining.

On the flip side, if you don’t want to deal with change, remember that technology is an industry constantly in flux. In a few short weeks, whether we like it or, as this survey shows, not, Windows 11 will arrive. We’re aware of it. We’ll deal with it. But we certainly are not the starry-eyed young folks who  would camp out overnight at the local store to get boxed software first thing. Technology has changed. How we install software has drastically changed. Vendors know they can patch and service software after it’s released, so the entire process of release-and-sign-off means “release to manufacturing” no longer means the same thing it used to.

Here’s hoping that Microsoft takes the time to listen to requests for quality and less churn even with Windows 10 as it prepares to release Windows 11.

Build your own layer cake

How cloud-powered changes will accelerate innovation in 2021