Home Security MSRT vs. MSERT: When to use each Windows malware tool 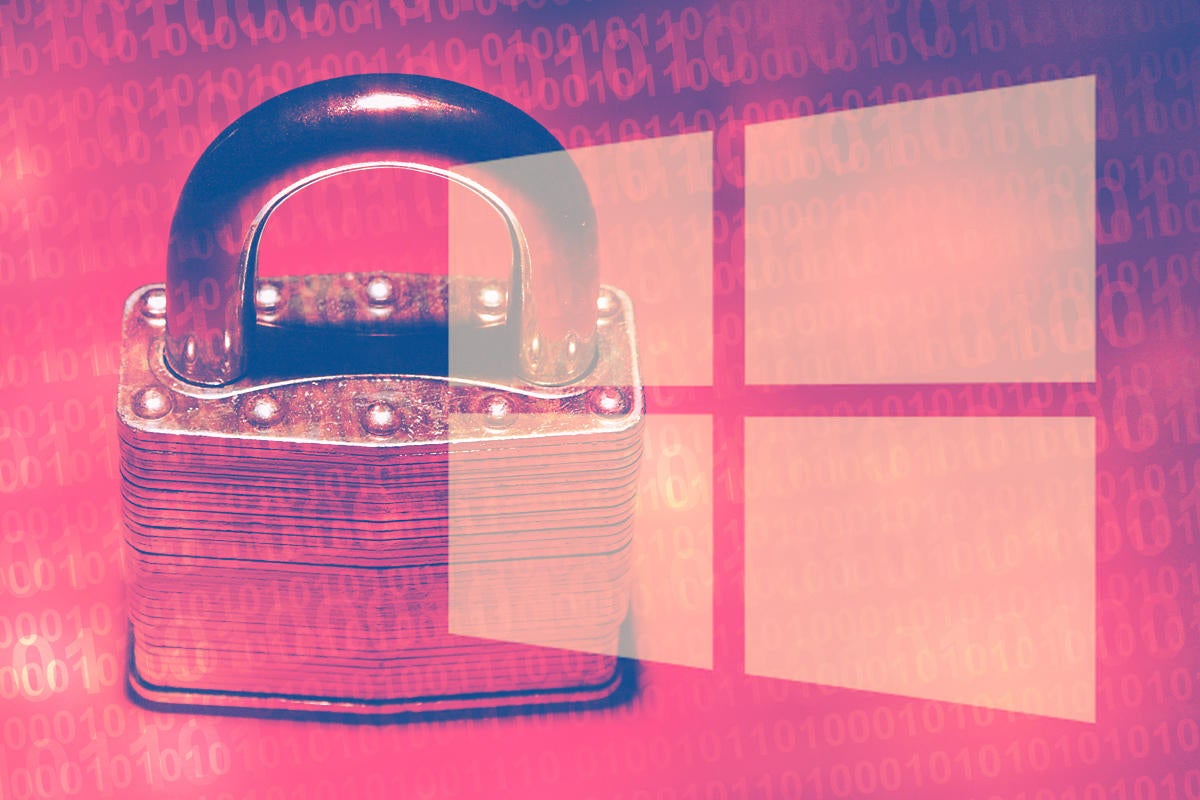 Microsoft provides Windows users with two tools that offer malware scanning and repair services, should those scans turn up anything in need of fixing. One is named MSRT; the other runs an executable called MSERT.

Naturally, this overlap raised my curiosity, and led me to explore these two tools to suss out their similarities and differences.

Like clockwork, Microsoft issues Windows security and bug-fix updates on the second Tuesday of each month. Over time, this day of the month has become known as “Patch Tuesday” or “Update Tuesday.” Those updates flow through the Windows Update (WU) facility that is built into all modern Windows versions.

The case of the cranky Chrome install