Home Security Microsoft to launch Windows 11 on Oct. 5; rollout to last into... 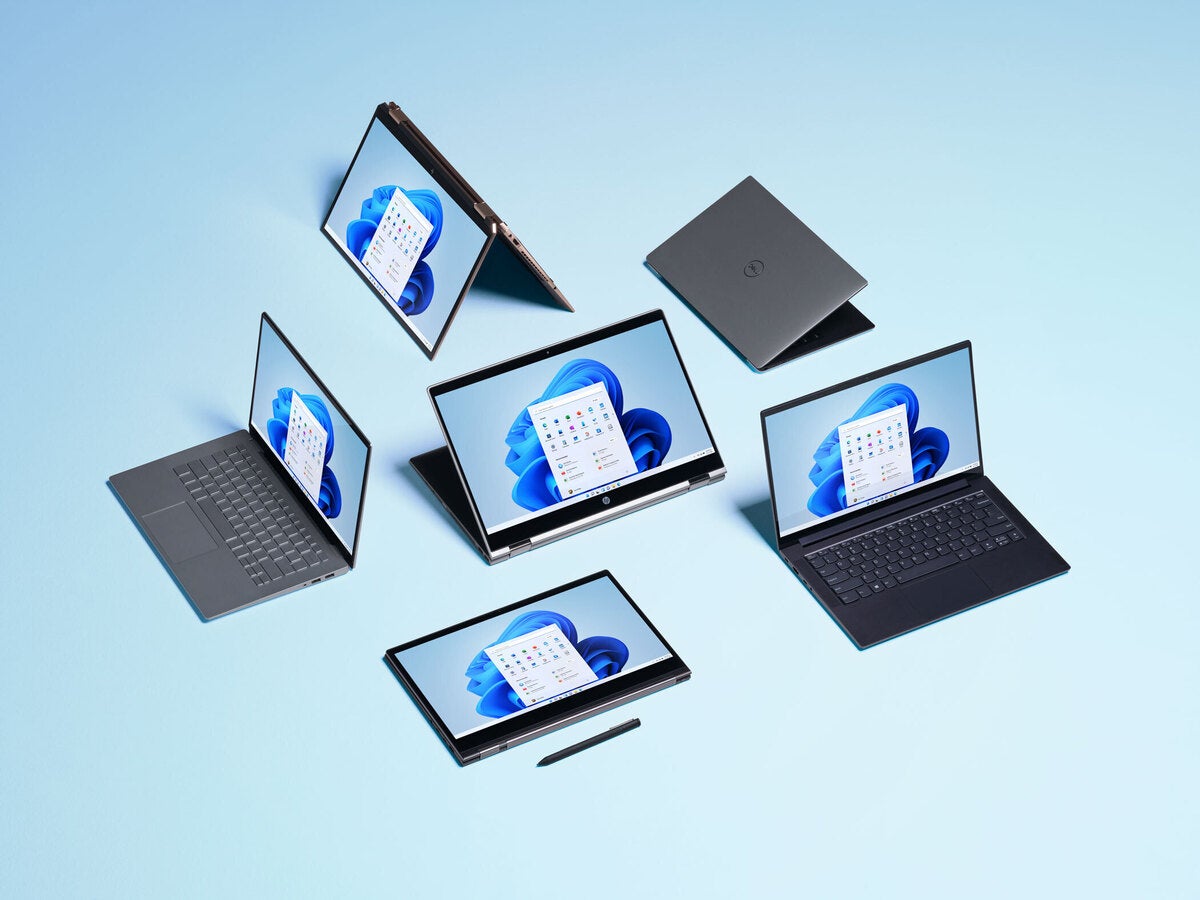 Microsoft this week made it official: it will start distributing Windows 11 on Oct. 5, just five weeks away, to eligible PCs.

“On this day, the free upgrade to Windows 11 will begin rolling out to eligible Windows 10 PCs and PCs that come pre-loaded with Windows 11 will start to become available for purchase,” wrote Aaron Woodman, general manager of Windows marketing, in an Aug. 31 post to a company blog.

Although Windows 11’s rollout will begin Oct. 5, the process will have an extraordinarily long tail. “We expect all eligible devices to be offered the free upgrade to Windows 11 by mid-2022,” Woodman said.

At the launch of 11’s delivery, the operating system will be offered to “new eligible devices,” although Microsoft didn’t spell out how new a PC must be to snatch a first-in-line spot. Fresh machines available on and after Oct. 5 will come with Windows 11 pre-installed, though again, Microsoft wasn’t ready to go all-in, saying, “PCs that come pre-loaded with Windows 11 will start to become available for purchase.”

The implication: some PCs will be equipped with 11, but likely not all.

The vagueness here was unusual for Microsoft at the debut of a new OS, but then 11’s succession of 10 will be different than previous upgrades: Windows 11, even considering a UI (user interface) and UX (user experience) revamp, could have easily been dubbed Windows 10 21H2 or, if following older practice, Windows 10.1. Microsoft arbitrarily bumped up the numeral with considerably less justification than other name changes (with the exception of several moves from X to X-dot-1).

Next to receive the Windows 11 will be in-use devices that Microsoft’s modeling predicts will be most likely to successfully execute the upgrade. The Redmond, Wash. developer has deployed updates and upgrades for several years now using the same or a similar system that, in general terms, prefers newer over older devices with newer, rather than older, components such as the CPU and graphics processor.

That the upgrade offer will extend nine months hints at a careful deployment, perhaps caused by the significantly stricter system requirements Microsoft has laid down for, among other reasons, present and future security needs.

Windows Update will notify users when their PC can be upgraded to Windows 11, if it is eligible at all. Alternately, users can manually trigger an upgrade query, which may or may not result in Windows 11 being downloaded and installed.

Managed devices will, as is standard for upgrades, remain on their current OS — Windows 10 for the overwhelming majority — until IT admins decide differently.

A September update to Endpoint Manager is slated to provide admins with information about eligible-for-11 PCs, Microsoft said in a separate post on Tuesday. Next month, the Windows section of Endpoint analytics will show “the readiness of all your managed devices for upgrading to Windows 11.”

Administrators are not required to bump up their organization’s PCs to Windows 11, at least not yet. Windows 10, Microsoft has said previously — and Woodman reiterated the point Tuesday — will be supported until October 2025.

Woodman dedicated a large portion of his post to a device-by-device sales pitch touting new systems able to run Windows 11. He trumpeted Microsoft’s own Surface device as well as machines from the likes of Lenovo, HP, Dell, Acer, and Samsung. If proportionality of Woodman’s post is any indication, Microsoft’s primary rationale for Windows 11 is selling new hardware.

Microsoft has also pledged to release a minor feature upgrade for Windows 10 this fall, but has not set a date for that launch. Woodman did not elaborate on the timing of this Windows 10 21H2, nor explain whether Windows 10 would receive additional feature and functionality updates after this year.

How to formulate and implement a cloud management strategy: A guide

Don’t put all your eggs in one Facebook basket

Draw on Your Screen in Google Meet

Free Technology for Teachers: Do Politics Make Us Irrational?