Home AI Free Technology for Teachers: The Way of a Ship 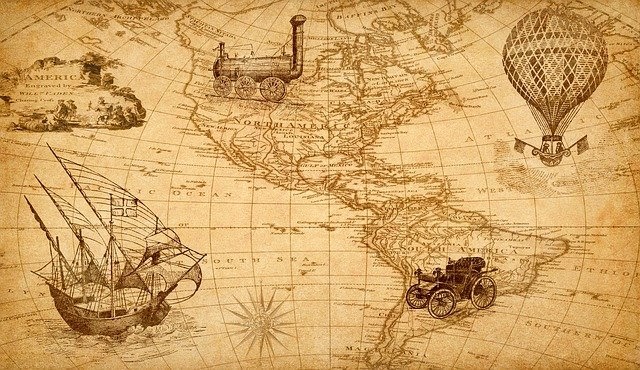 A couple of weeks ago I picked up an interesting book at my local library. It’s titled The Way of a Ship and it follows the journey of Benjamin Lundy as he sails around Cape Horn in 1885 in one of the last square-rigged commercial sailing boats.

The Way of a Ship is full of interesting facts about life on a four mast sailing vessel in the late 19th Century. It’s also full of information about navigational practices used by captains to try to maintain a course and not run aground. And early in the book there’s a great explanation of why sailing vessels were used for transporting coal around the world when steam-powered ships were already in service. As I read through those explanations I couldn’t help but think of a list of questions based on the book, and 19th Century sailing in general, that could be brought into a mathematics class. In no particular order I’ve listed those questions below.

All of these questions have multiple possible answers. The point is to get students thinking about how mathematics was used in commercial sailing and is still used in sailing today. It’s also fun for history teachers (as I was for years) to bring some mathematics in a history lesson.

The Future of Flickr’s The Commons