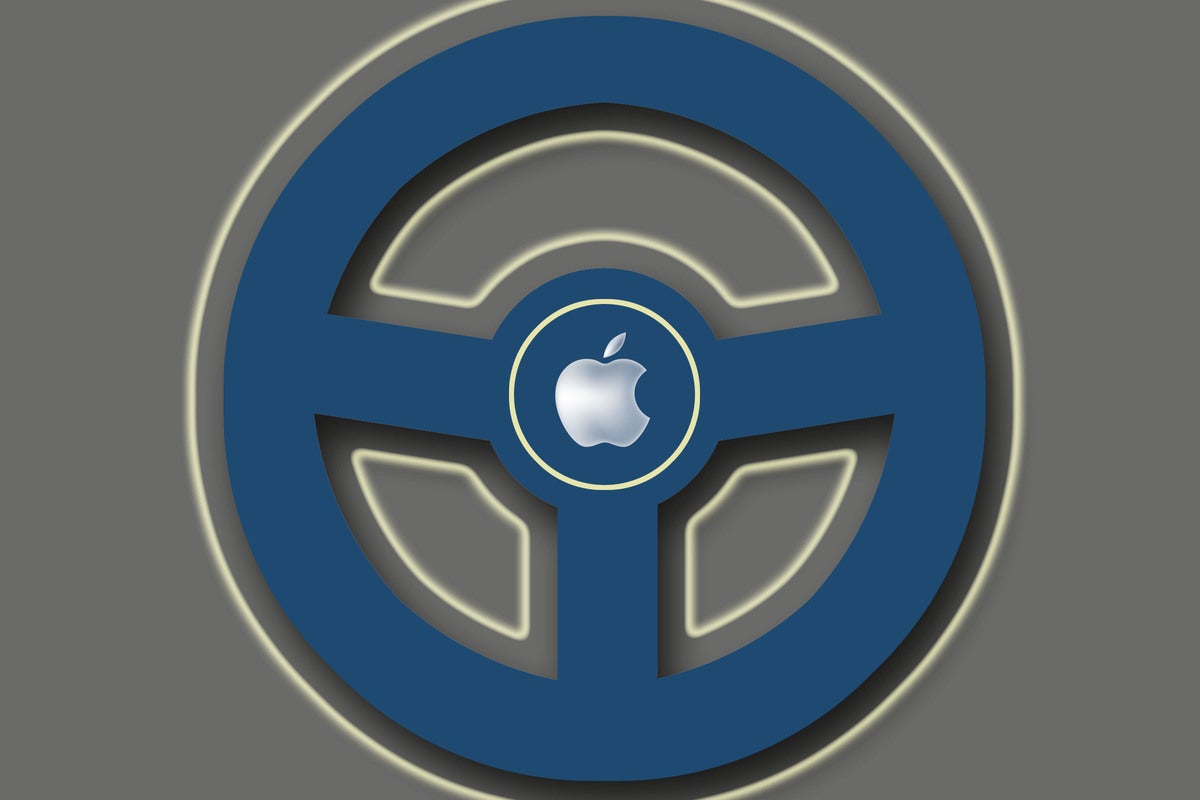 Morgan Stanley analyst Katy Huberty discussed the accelerating pace of disruption in the auto industry and the opportunity for Apple Car this week, sharing many of these ideas in a subsequent client note.

Apple has been working on the ultimate garage product for years. We’ve never seen it, but the company apparently has thousands working on it, has invested hundreds of millions of dollars in the effort, and some form of vehicle is expected in the next few years.

“In any new product category, there are other technology companies that are happy to bring a product to a market that maybe isn’t prime time, or a product that isn’t perceived to be perfect,” says Huberty. “Apple takes the other side of that. The strategy is about doing fewer things, but doing them really well, and increasing the chances of success.”

It remains possible Apple could abandon such plans because the challenges it is trying to solve are evolving rapidly. At the same time, the auto industry has begun a deep and unavoidable transformation in which its entire reason to exist must change. Before considering Apple’s approach, it’s important to consider the bigger picture around vehicle manufacturing.

Everything is being disrupted, for example:

It’s becoming more widely understood that all these changes will mean an initial increase in Electric Vehicles (EVs), followed by the emergence of truly Autonomous Vehicles (AVs). This transition will likely be accompanied by an increase in public transit and micro-mobility solutions, such as electronic scooters, autonomous transit systems, bicycles and so on.

City planners in some nations are attempting to nurture the use of personal transportation in this way by making it costlier and less efficient to take short journeys by car.

What this means is that many will find fewer reasons to need a car, the number of cars sold will shrink, and the reasons for owning a vehicle will change. Auto manufacturers know this, which is why many are investing in EV development, charging technologies and ride-sharing schemes.

Before it enters this space, Apple must try to answer the same questions every existing manufacturer is attempting to solve:

The analysts at Bernstein predict Apple may sell 1.5 million of its vehicles by 2030, but are sales numbers an appropriate metric for the post-gas car? Is it appropriate to attempt to sell these vehicles in iPhone-like quantities?

Apple’s answer will be services

“Apple is successful when they’re vertically integrated,” says Huberty. “They want a hand in the design, in how the software communicates with the hardware, what are the right components and technologies to use…. Apple will just as much focus on the other elements — building, designing, what that vehicle looks like, how the components and the software operate together—as it will on the services.”

Apple also tends to build ecosystems that support its services. “You have to sell enough cars to start thinking about what the services opportunity looks like longer term,” says Huberty.

The first part of Apple’s road trip, then, will be about getting its vehicles out there leveraging design and consumer trust, with the services component — and inevitable developer platform — set to follow.

You can see this model in iPod, iTunes, iPhone, and the evolution of the App Store, which turned iPhones into anything you need them to be. “Apple was tapping into the innovative power of hundreds of thousands of developers that it could share economics with because of everything Apple had brought to market around the credibility and scale of its platform,” explained Huberty.

It seems safe to assume Apple will attempt to build an outstanding core product that is supplemented by a range of profitable services and accessories. So what can Apple build beyond that and where can it define margins?

Let’s begin with a touch of luxury. Anyone who has ever seen the Apple Watch strap display in-store will recognize the company dabbles in luxury.

That means part of Apple’s proposal will likely be various build-to-order and aftermarket vehicle upgrades: Seats and interiors, battery size, wheel trim and more. There are plenty of vehicle manufacturers who generate plenty of revenue with accessories and upgrades. (Apple being Apple, we must hope the company won’t also force owners to purchase a trunk full of charging station conversion cables.)

Beyond the physical stuff, what services might be required in cars that eventually become autonomous?

But before it makes money on any of these services, Apple must get the car right – and this may turn out to be an incremental journey.

“I wouldn’t be surprised if Apple comes to market with an EV, right? A car that looks similar to automobiles that are on the market today with a steering wheel. They did this with the iPhone where in the first iPhone, there was no app store,” said Huberty.

“How do you differentiate on the hardware?”

That’s something Apple’s teams have been working on for a while, with Apple already owning patents for hazard detection, AR windshields, suspension and braking systems, climate control and more.

Cost of data in China drops 93% as US still looks overly expensive –...