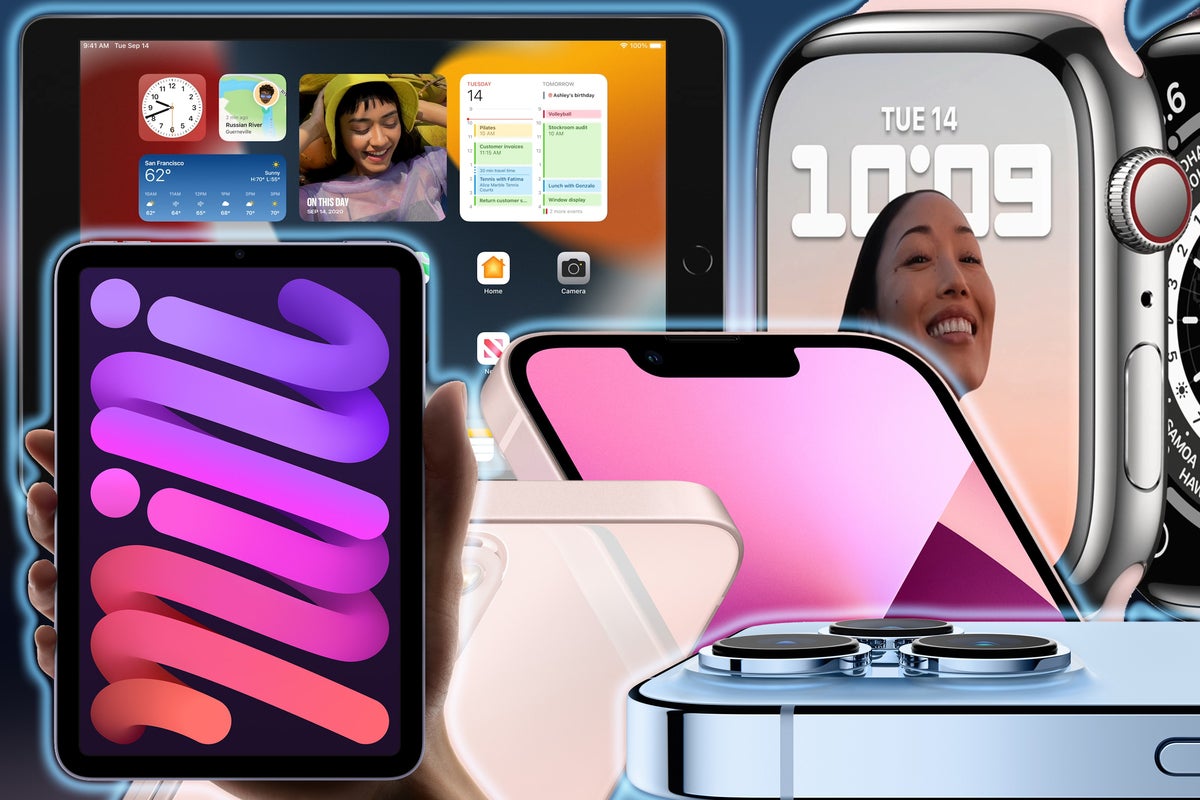 Apple is the perfect illustration of what happens to a company when it achieves mass-market presence – it’s a problem of scale.

More particularly, it’s a problem of delivery. Take the iPhone, for instance.

During the first phase of the pandemic, Apple was forced to figure out how to source components for, develop, and manufacture a multitude of new devices. It had to achieve this consistently, and distribute these things internationally, even while supply chains struggled to maintain themselves. The company achieved this, the iPhone 12 was delayed a few weeks last year, and Apple saw growth in every market in which it plays — during a pandemic that changed the workplace.

That was an achievement, but it only illustrates one component of the kinds of challenge any enterprise must face when it builds a hardware-based product. Design, development, and distribution are problems at the best of times, they just get worse during a crisis.

All three require ideas and innovation, sure, but the exercise also requires hard work, commitment, and the ability to put together a global supply, manufacturing, and distribution chain. In short, when Apple wants to introduce anything, it must be able to source components, put them all together, and distribute them in mass market quantities.

Apple’s decision to delay Apple Watch Series 7 reflects a challenge apparently created by the impact of the pandemic on the company’s ability to resolve unexpected problems in this chain. The bigger your company becomes, the more exposed to such problems you become.

The other problem is the customer.

Apple likes its customers. I believe it likes its customers much more than it likes the journalists it must work with to reach them. One glance at the customer satisfaction ratings the company achieves across all its products provides some empirical evidence of this. Scratch any executive deeply enough and they will roll out the line that they aim to please customers with the best products in the world.

Apple does make mistakes. Apple’s temporary amnesia when it came to building the Mac platform or its recent decision to turn iPhones into spyphones come to mind. Mistakes also happen in manufacturing, which is why there are 19 product recall notices on the company’s site today. I think product quality (or lack thereof) upsets customers most. I had friends who were furious when their new MacBook Pro keyboards broke within a few months of normal use.

You can usually fix a strategic or software fault, but it takes more effort to resolve a hardware problem. Which is why the best approach to hardware problems is not to have them in the first place.

Whenever Apple wants to introduce anything it must feel confident that it can manufacture the product in mass market quantities at consistent build quality. It may be possible to build small quantities of foldable smartphones today, but Apple would need to be able to access high-quality components and manufacture tens of millions of the devices.

Just because a company ships a few thousand devices doesn’t mean it’s physically possible to serve product at Apple’s level. Apple is expected to sell up to 100 million new iPhones by Christmas.

That’s the scale and consistency it must achieve.

While the pandemic takes our minds from it, floods, famine, and fire across the planet tell us our world is under stress and we must make better decisions in our stewardship of it, if we have any long-term plans to exist on it.

Apple is at least paying lip service to these challenges. It is also backing up its words with money and action, pushing hard to ensure its products are all 100% carbon neutral by 2030. It doesn’t just want manufacturing to be zero harm, it is working to achieve this over the entire product life cycle. This takes time.

It also takes decisions. In a world of infinite resources, it’s lots easier to create brand-new and exciting tech products, but in a world of pain, is that responsible? At Apple’s scale, the company must face that question with any product innovation it may or may not plan. It also means new products it does ship need to be recyclable and built to environmental standards.

The notion of environmental stewardship means some great ideas just aren’t yet possible at a mass scale (But I do think we need to push a little more toward right to repair.)

Apple makes all the things. Where possible, it doesn’t just design the overall hardware, it must also help design and develop the components inside those things. Its control over the entire experience is vital to its mission to create the world’s best products. It’s this drive that pushed the company to invest in its own chip design teams, starting with PA Semi.

It is important to note that a company at Apple’s scale is already designing processors for 2025, which is why a little staff churn is unlikely to have any significant impact on the abilities of the chip it just introduced.

Those who say it has are passing fantasy as fact. Apple’s big devices comprise many small devices. While we seek signs of innovation in the end product, it takes a little more imagination to consider the innovation inside each of the small components that make up that product.

Think about Apple’s packaging. The decision to remove plastic wrap from iPhones requires Apple to develop its own paper-based alternative. That experience you get as the item pretty much jumps out of the box into your hands is a designed experience.

At Apple, that design extends all the way to the managed renewable forests where it sources that paper. I can imagine the pride in the teams that put that together, and the disappointment when no one seems to notice what they did.

And that’s the thing. We’ve become enslaved to sensationalism. In Apple’s case, it means all the many, many smaller innovations it pours into its products each year are often ignored by people addicted to (and demanding) The Next Big Thing (NBT).

Even the late Steve Jobs, renowned as being the world’s biggest details man, didn’t expect to bring a new NBT on an annual basis. (He said as much launching iPhone in 2007). He and his company built their fortune delivering zillions of little things inside their big things, small innovations you probably don’t even notice. (I recall Jony Ive once talking enthusiastically about a screw mechanism used in the lid of the MacBook Pro to a rapt audience for 15 minutes.)

And it also figures out how to do so on a consistent, mass-market scale, for a global market, via a supply chain resilient enough to sustain the company during a planet-wide pandemic.

I’m willing to bet that most hardware-based enterprises see these many achievements and raise a hat, glass, or perhaps a green-with-envy-but-still eager thumb in recognition of the scale of these challenges.

Apple’s biggest problem isn’t a lack of ideas. It’s realizing them at a mass market level. Which is why you’ll all swoon when it begins to introduce its new generation of NBTs.

Cyberbullying: How is it different from face‑to‑face bullying?

Can a Programming Language Reduce Vulnerabilities?