Home Legal Apple News for Android? Why not? 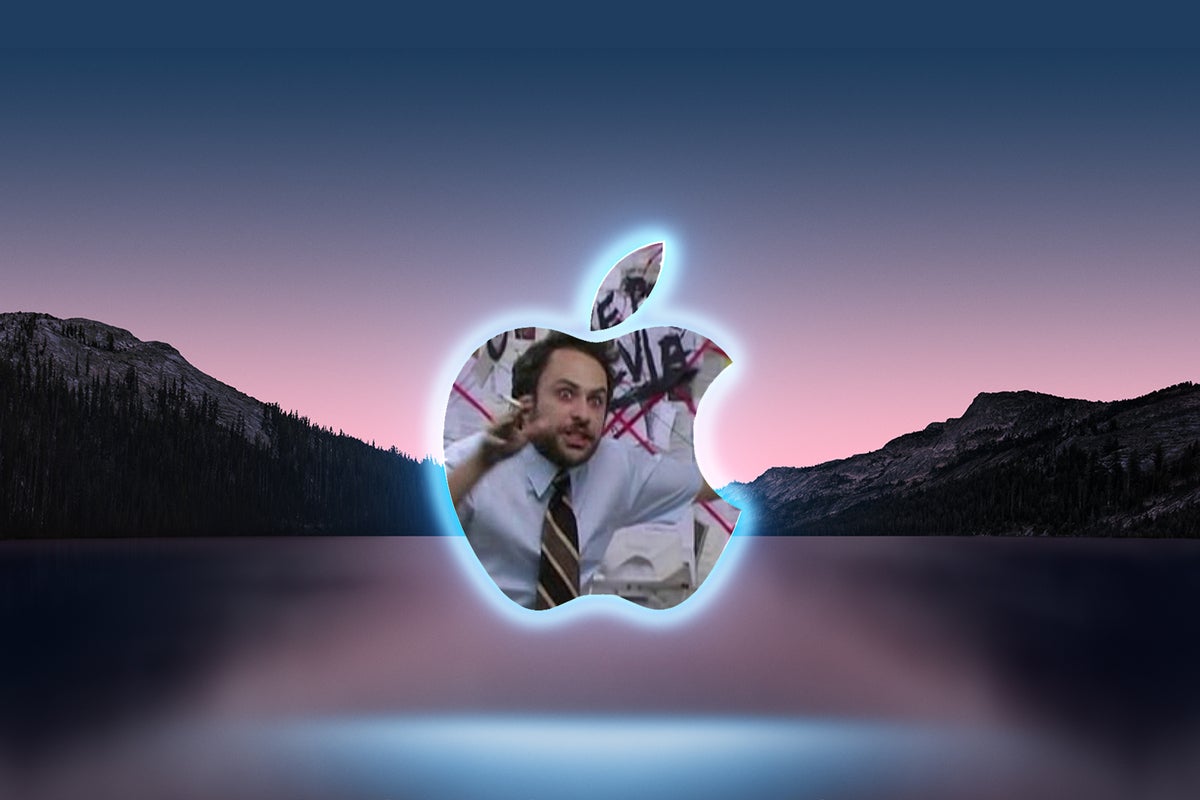 With new iPhones, AirPods and iPads imminent, Apple’s recent decision to make changes to the App Store and to permit developers of reader apps to sidestep the App store payments system may not be altruism. It permits Apple to compete.

Services for the rest of us

Think about it. We already know Apple’s services vision extends beyond its own platform. Key services, Music, TV, and iCloud work across multiple platforms.

Why wouldn’t it choose to offer News+, Arcade, and (potentially, but at present, unlikely, given Apple Watch integration) Fitness across multiple platforms — not to mention other services it may have planned. (Health? Podcasts? Payments?)

The problem under existing App Store rules is that if it takes a chunk of revenue from competitors in the same service categories providing services on its own platform, but fails to compete on an equal footing against them on others, Apple will be seen as anticompetitive.

The solution? Exactly what the company has done: Begin to open up its own market in order to avoid such accusations.

I think this means that at some point soon Apple may begin offering additional Apple services on other platforms to compete with others.

News seems an obvious choice. The idea that a family might invest in the Apple One service to access News on any device and on any platform makes a lot of sense. News being an obvious “reader app,” perhaps Apple’s recent App Store changes lay the foundation for such a move. And the recent News Partner Program may help the company build local news on a global basis.

In a client note discussing the latest App Store changes provided to me, Morgan Stanley analyst Katy Huberty hints at such a step, writing: “We also see the latest changes as a move by Apple to self-regulate in order to dampen legal/regulatory pressures,” she adds, “and/or to pave the way to becoming more competitive with its own branded reader apps including Apple Music, Apple TV+, and Apple News+.”

What is the cost of this change?

The cost of Apple’s move to open up for reader apps isn’t huge. Morgan Stanley estimates that the top 50 such apps account for 13% of App Store revenue. That’s across entertainment, music, books, and news apps.

The thing is, instituting their own payment systems doesn’t make sense for all these apps, prompting the analyst to say that only the “top 10 or so” have the scale, brand, budget, and loyalty to “absorb the friction of circumventing the App Store payments platform.”

At worst, the analysts estimate the move will equate to a 4% reduction in Apple Services revenue for such apps via the App Store.

Apple will certainly want to find some way to claw back such lost income. And one obvious way might be to introduce new services across additional platforms — and to intensify its competitive push into alternative platforms.

That means existing services such as Music and TV+ will be mercilessly promoted across platforms Apple now supports. It also means the company will be seeking new services it can offer to global audiences, which perhaps is what its recent Primephonic purchase is all about.

Of course, anticipating an intensification in Apple’s offer around its services packages isn’t particularly far-fetched. We know the company wants to juice TV+ sales as it seeks to transition existing free subscribers to pay. And we know the company seeks to push revenue in its services segment higher as that’s what it has said it wants to do. Particularly if part of its plans involve abandoning its highly profitable search deal with Google, which will shave billions off of its bottom line.

In the event Apple chooses to unleash News across other platforms, it surely makes sense to port Arcade in the same way. In the short term, maybe not.

Huberty writes: “Our checks indicate there is no intention for Apple to bring these changes to gaming apps. While reader apps collectively make up just 14% of T12M App Store developer revenue, Gaming apps are the App Store cash cow, accounting for 63% of developer revenue in T12M.”

“That said, given the importance of the gaming category, it will be a space we watch closely, especially with the decision in Apple’s legal dispute with Epic Games expected to be announced any day now,” the analyst said.

This may be true, but given the reader app changes aren’t expected to be made available until early next year, and that Apple is also expected to make significant announcements around AR in 2022, it’s hard to ignore the momentum.

I think this energy potentially translates into a cross-platform games service with augmented reality as the prize. That would, of course, explain the current bad blood between Apple and Epic, given the latter’s determination to rule the multiverse.

How law enforcement gets around your smartphone’s encryption

Importance of Co-Reality in Today’s Age