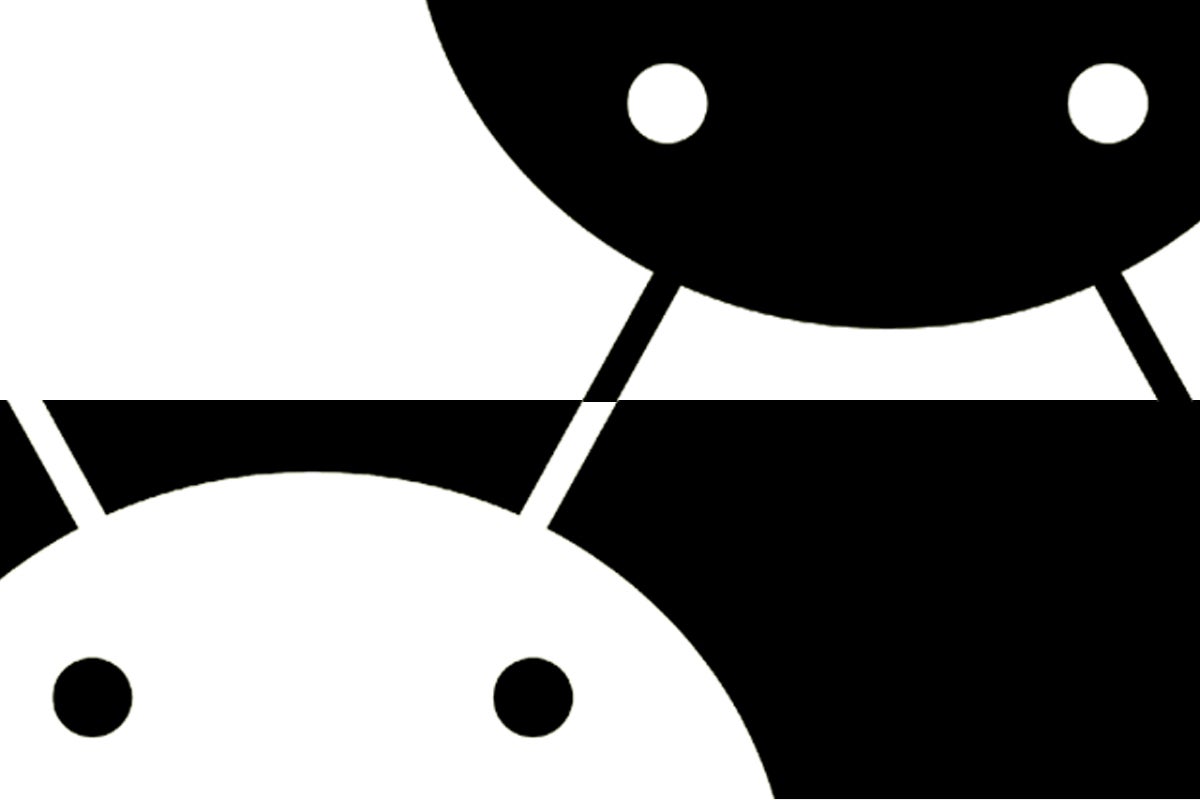 Well, gang, it’s that time of year again — time when a magical and revolutionary new iOS update is making its way into the world and everyone’s talking about how Android’s software upgrade standard is an embarrassment in comparison.

Now, look, you know me: I’m not gonna beat around the bush and tell you that the Android upgrade system is optimal — or even anything close to free from flaws. My annual Android Upgrade Report Card strips the situation of its velvety bathrobe and lays bare the cold, sobering truth, even when certain Android device-makers fight nail and tooth to convince us everything’s peachy.

As is almost always the case, though, the reality is far more nuanced than you’d be led to believe. Yes, the vast majority of Android device-makers are flat-out failing when it comes to keeping their devices consistently up to date with the latest Android version. Yes, that’s especially true when it comes to the oft-overlooked year-old flagship phone models, not to mention the sprawling galaxy of midrange and budget-level devices. And yes, even Google, as the sole Android hardware creator doing an all-around admirable job at providing timely and reliable software updates to its devices, could and should be supporting phones for far longer than it is (a shift that signs suggest could finally shape up soon, incidentally).

But still, the situation isn’t nearly as black and white as it appears. And the Apple-to-Android upgrade comparison, as I’ve put it before, is very much a case of comparing apples to oranges.

The two-part tale of Android upgrades

Let’s start with the Android side of the equation, shall we? Most of the attention related to upgrades understandably revolves around Google’s shiny annual Android operating system updates. And you’d better believe those updates matter — not only for the interface enhancements they deliver but also for the under-the-hood improvements they provide in critically important areas areas like privacy, security, and performance.

But with Android, those operating system updates are only half the story. For well over a decade now, Google’s been pulling what were once core operating system elements out of the operating system proper and treating them as standalone apps instead. That means those elements — all of which are still considered part of the single-bundle operating system in the land of iOS — get updated numerous times a month, all throughout the year. And those updates reach every single Android device within a matter of days, regardless of which company made it or how long ago it was released.

A perfect example of that principle in action came up just the other day, when Google announced it was bringing the formerly Android-11-exclusive feature of auto-resetting app permissions to all Android devices running 2015’s Android 6.0 software or higher. That feature provides a huge privacy and security boost, as it makes sure apps you’re no longer actively using can’t keep accessing sensitive forms of data on your phone.

And that’s but one tiny example of the effect we’re talking about here.

All right — time for the biggest and most rarely acknowledged reality check of all: At this point, nearly every single element that’s considered a significant part of an annual Apple iOS update is handled in an a la carte manner on Android — with multiple monthly updates that impact close to every still-functioning Android phone. In other words, even Android phones from eight years ago get updates numerous times a year that are all virtually equivalent to an entire iOS operating system rollout. Those updates just aren’t packaged neatly or presented cohesively, and most people don’t consider how all of the small-seeming pieces add up.

Need proof? Take a quick gander at Apple’s iOS 15 announcement from Monday. The top features on the page include improvements to the FaceTime video calling experience and the iPhone messaging experience, the launch of a new device-wide text recognition system, and improvements to the iPhone search, browser, mapping, notes, weather, and mobile payment applications. Beyond that, the software features new voice control options, cloud backup options, and scattered enhancements to the iOS health, translation, and accessibility systems.

Well, guess what? Every single one of those areas is handled by a standalone app in Android and updated dozens of times a year in a way that reaches all Android devices almost instantly.

To be fair, this latest iOS update also includes improvements to the iPhone’s notifications system. That’s the sort of change that is still tied to a traditional operating system update on Android. But practically everything else significant in iOS 15 — including the much ballyhooed new series of privacy controls within the Apple Mail app and the Siri voice command system — is the sort of thing we see rolled out on Android year-round, outside of any formal operating system announcements.

That’s certainly true with elements like video calling improvements, with Google Meet and Duo in the Android domain. It’s true with the constantly evolving Google Messages app on Android. And it’s true with the curiously underemphasized Google Lens app for Android text recognition as well as the eponymous Google app for mobile searching and voice commands, the Maps app for on-the-go navigation, and quite literally everything else from the iOS 15 list we went over a second ago.

What’s especially interesting is that with rare exception, there are virtually no limits to how and when those scattered Android updates apply. The nearly-nine-year-old Nexus 4 sitting in my desk drawer still gets every update to every one of those applications every month and receives the same sort of functionality Apple is delivering as part of its iOS 15 update in small deliveries year-round. The app permission expansion is a rare exception, given its reliance on programming interfaces that aren’t present in super-old Android versions, but even that goes all the way back to devices from 2015 (and earlier, really, since plenty of phones from 2013 and 2014 are running Android 6.0, too).

For as good as Apple’s support is, it typically stops entirely after a phone has passed the six-year mark since its release. And what’s almost always overlooked in the glowing headlines about iOS updates is the fact that even devices from a year or two ago frequently don’t get all of the features announced in a new iOS update. In fact, the vast majority of these latest additions and improvements have some manner of cutoff or restriction associated with ’em, even within that six-year window.

So while an older iPhone is still getting the latest update — and while that’s undeniably a very good thing! — it’s also very accurate to say that an equally dated Android device is ultimately getting more current features and updates even more regularly. It’s just framed in a very different and generally less attention-grabbing way.

Now, don’t get me wrong: Android software updates have a long way to go. The poky and inconsistent manner in which most device-makers handle operating system rollouts is both ridiculous and unacceptable. But in the land of Android, that’s also only one small part of a much larger software update picture.

And once you start thinking about the broader reality of the situation, you quickly realize that Android has some pretty significant advantages when it comes to older device updating. They’re just advantages that are all too easy to overlook — and ones that don’t fit neatly into Apple’s carefully crafted narrative.

Free Technology for Teachers: How to Set Google Scholar Alerts

Testing Center of Excellence & Beyond