Home AI A Good Explanation of the Slippery Slope Fallacy 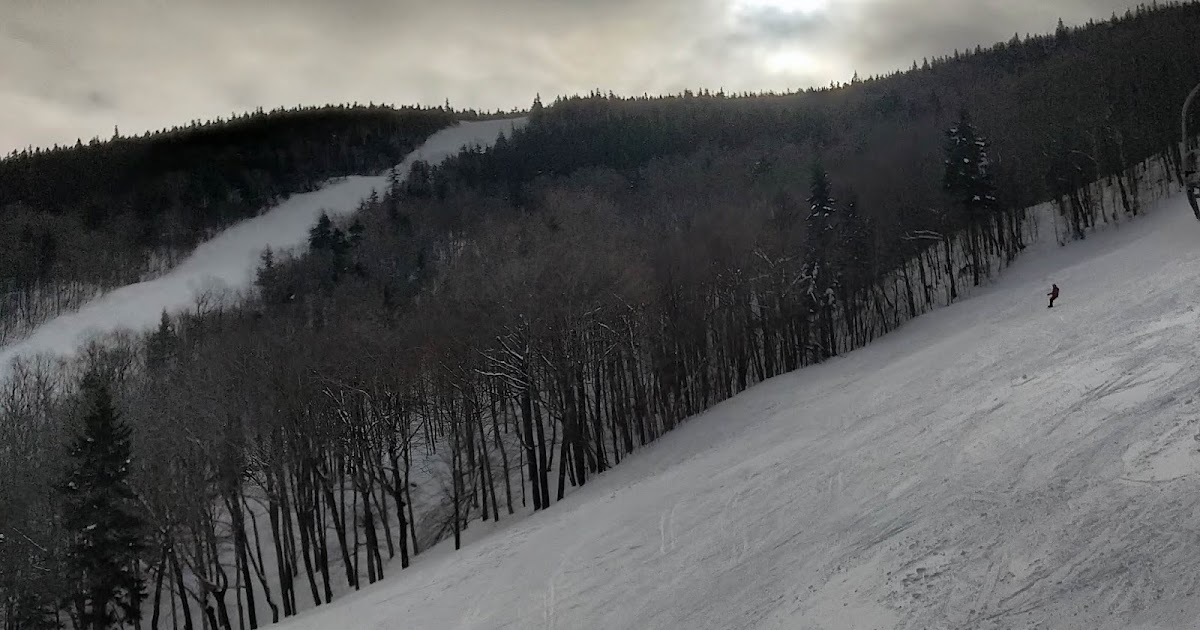 About a month ago I published a collection of resources for teaching students about logical fallacies and cognitive biases. Since then TED-Ed published another good video to add to that collection. The video is Can You Outsmart the Slippery Slope Fallacy?

Can You Outsmart the Slippery Slope Fallacy? centers around the Vietnam War and makes an analogy between the slippery slope fallacy and the domino theory as it was applied to the idea of stopping the spread of communism. Overall, the video does a decent job of explaining the concept of the slippery slope fallacy and how it is or can be used by politicians. My one criticism of the video is that the end of it shows a map that makes it appear as though communism went away on its own in many countries rather than explain how it happened.

Dell Sells RSA to Private Equity Firm for $2.1B

Q&A with Hamish Cummins, Head of Pre-Sales at MDS Global – Opportunities for MVNOs...