Home Security With EMM, should you go full stack or best of breed? 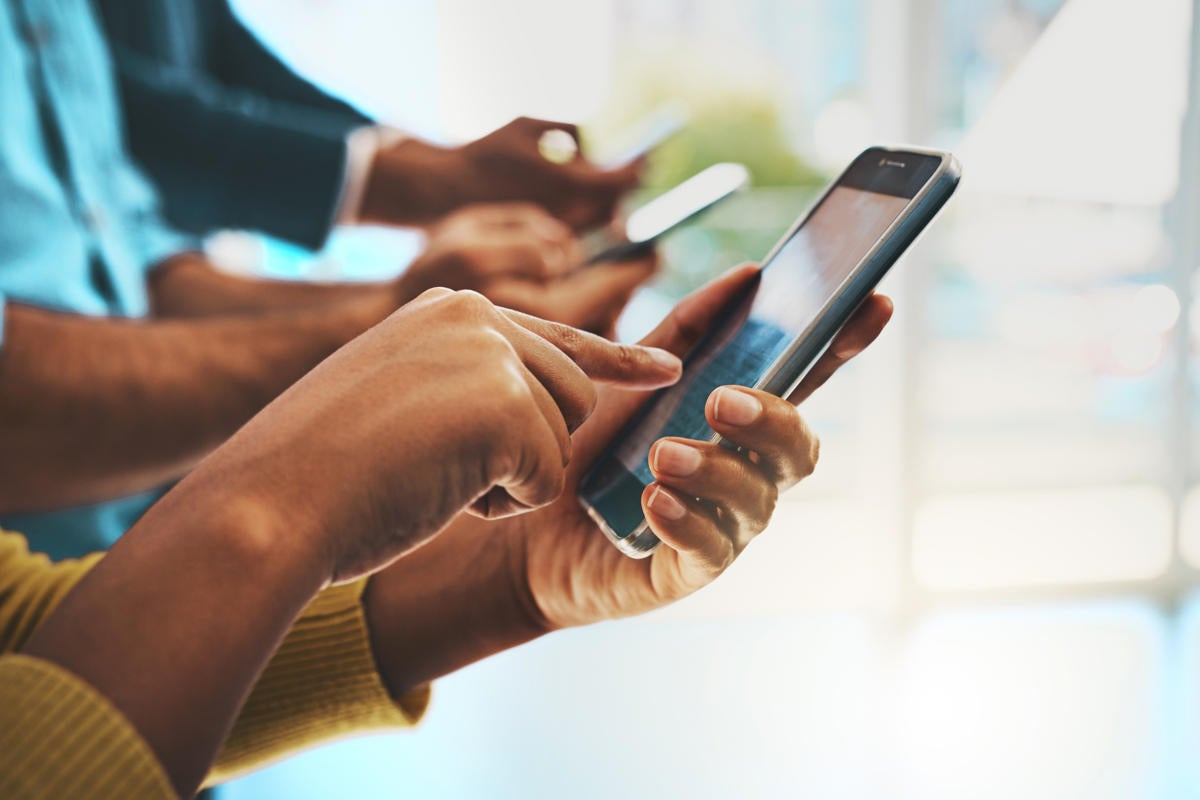 What we now know of as enterprise mobility management (EMM) had its big-bang moment after Apple announced the first generation of its mobile device management (MDM) platform alongside the iPhone 4 and iOS 4 in June 2010. Within two years there were dozens of companies — both startups and established vendors — with MDM offerings.

Most of those companies focused on a single piece of the EMM equation. For some, it was delivering the MDM capabilities that Apple opened for developers. Others focused on vetting, installing, and managing apps on devices. Still others concentrated on content security and management. Then there were companies creating “secure” replacements for the preinstalled stock apps on iOS and Android or bringing key business tools to mobile, most commonly suites designed to offer a mobile equivalent of Microsoft Office.

Back then, you would typically select multiple companies to build an MDM strategy. Sometimes these companies had partnership agreements, but often it was like ordering tapas: a little of this, a little of that. This part of the challenge, selecting products to hit each of your requirements, was cumbersome, but not as cumbersome as integrating the selected products with your existing IT operations stack.

Today, the picture’s a bit different. Over the past decade, the EMM market has contracted and consolidated into a handful of companies, mostly through mergers and acquisitions. Typical IT stack vendors have developed or bought an EMM platform that is a component of that stack. You may not even need to shop around because you’re already a dedicated Microsoft or Cisco or VMware or Citrix shop, and each of those companies offers an integrated EMM component.

How to Get Employees to Care About Security

A skeptical look at Clubhouse, where most conversations are boring and whose audio-centric, synchronous...