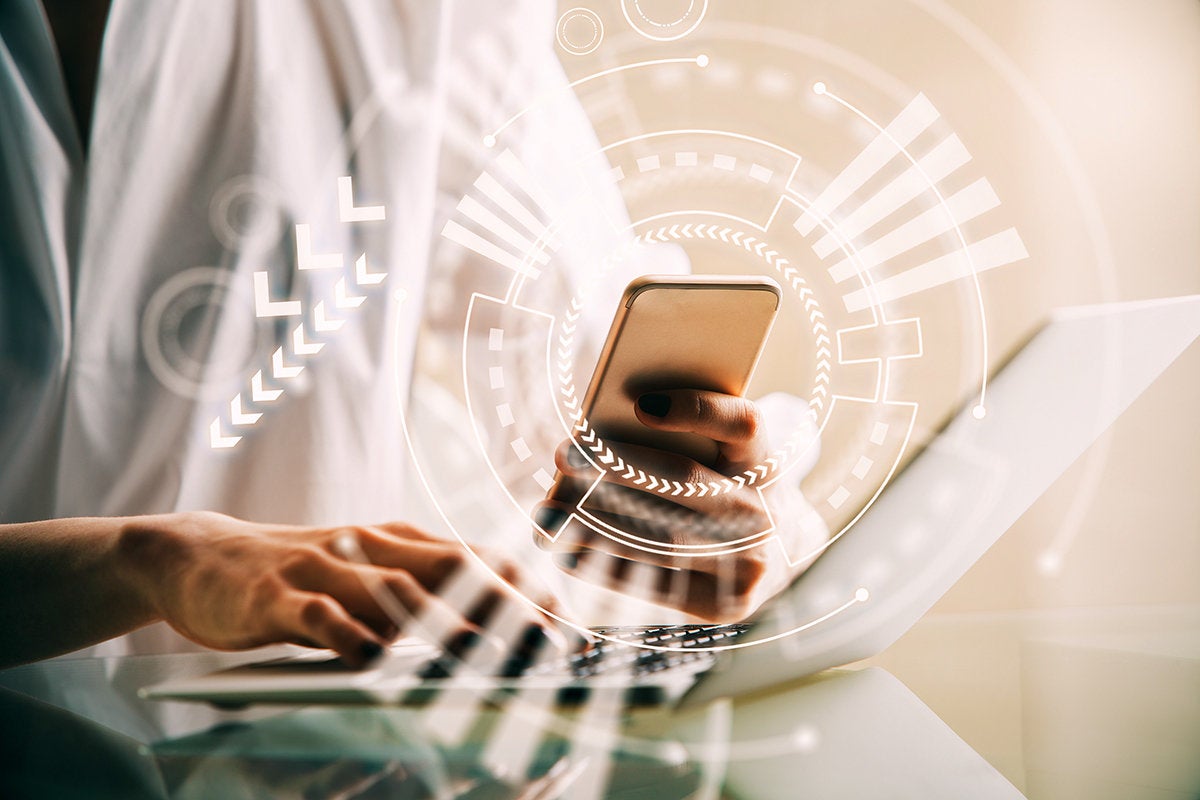 (Disclosure: most of the companies mentioned are clients of the author.)

I started in telephony in the 1980s at IBM’s ROLM division and had responsibility for competitive analysis on the PC-based phones being developed there. The market wanted an integrated offering that blended voice communication with computing. Despite tools like Cisco Webex and Microsoft Teams and efforts like Dell’s and Microsoft’s to put smartphone screens on PCs, four decades later we have yet to embrace the merger fully.

After the collapse of all of the computer/PBX companies, the only US company that is capable of doing this today is Qualcomm. This week the company presented on its PC platform, which was designed to address connectivity and battery life, pain points that existed well before the pandemic. The company covered the advantages of battery life measured in days, the security and availability that come with an always-on WAN network connection, and the additional weight and flexibility benefits of its technology.

Qualcomm has tools like AI that could be applied to create an even more compelling solution. The vendor could potentially remake the personal computer into something more in line with today’s needs than current PCs by integrating wireless voice communications.

Let’s explore that this week.

Before the iPhone, there was ROLM Cedar

While IBM’s Simon, released in 1994, is often credited with being the first smartphone, the ROLM Cedar preceded it by nearly a decade. Given that it was a PC phone, you could argue that it was actually the first smartphone. It was unusual and conveyed status (PCs were still new back then), so only top executives got them. It did tend to crash a bit, which is particularly bad for a phone, but it integrated the communication methods in a way we still can’t do today, and focus groups loved it (when it worked).

It was also one of the first connected PCs, preceding the widespread deployment of Ethernet, let alone Wi-Fi, which didn’t show up until years later. But you could get your email and voicemail messages on the same screen. You also had caller ID, which didn’t exist before this — and you got not only the person’s name, but their title and CRM-like message history (this was before CRM too). Oh, and you could tell if the call you were getting was from inside or outside the company, something you need to prevent a successful phishing or spear phishing attack. All this was way back in the 1980s.

What made the ROLM Cedar possible (and we weren’t the only ones working on this) was that the PBX and computer companies were somewhat integrated back then.

But what if they did? What if you created a next-generation smart device, much like what Lamborghini did in rethinking the Countach (which just sold out its entire run despite its $2.5M price tag), and created a modern modular Cedar? Granted, we’d need a new industrial design, as the Cedar’s didn’t age well, but the concept is still there.

I’m wondering if this new PC phone could be a modernized BlackBerry, given the security concerns we now have. It could operate out of the cloud using something like Windows 365, a virtual PC cloud instance, for near-unlimited computing performance. It could be accessorized with wireless keyboards, mice, and monitors when you want it on the desk, or use a clamshell keyboard, trackpad, and display for when you need something more portable. And it could integrate today’s communication methods, videoconferencing clients, and CRM databases, along with BlackBerry-level security, to create the professional smartphone for this decade.

Wrapping up: The time is now

Much like the Cedar was created from scratch at the beginning of the PC age to take advantage of the PBX and PC revolutions, a similar effort focused on video collaboration, cloud services, CRM, security, AI, and smartphone capabilities could give us something unique.

We have the technology; we are simply waiting for a company with the IP to put it together and change the market. Someone will figure this out. I’m reminded that both Microsoft and Palm cloud have done the iPhone first, and both had internal efforts to develop their own versions of the smartphone. Both firms had more potential than Apple, but Apple executed.

When it comes to the PC phone, the one company with the technology, know-how, and deep partnerships to make this happen, in the US anyway, is Qualcomm. (Elsewhere, Samsung could likely do this, as could Huawei.) On paper, Apple could do this as well, but it would make the iPad, the iPhone, or the Mac redundant, and the company’s strategy is to increase the number of products a person buys; eliminating one would be counter-strategic. Qualcomm is a technology provider and is more interested in churn and opening new markets, making an alternative blended platform strategic for it.

The world has changed a lot since the creation of the PC and smartphone. It is well past time for someone to rethink these technologies in today’s AI, cloud, security, and work-from-home reality.

How Bitcoin Brought The Lightning Network To El Salvador

UK government announces a &pound;250M Future Fund, to provide up to &pound;5M of funding...