Home AI Pixel 5a and beyond: 2 big questions about Google’s future Pixel plans 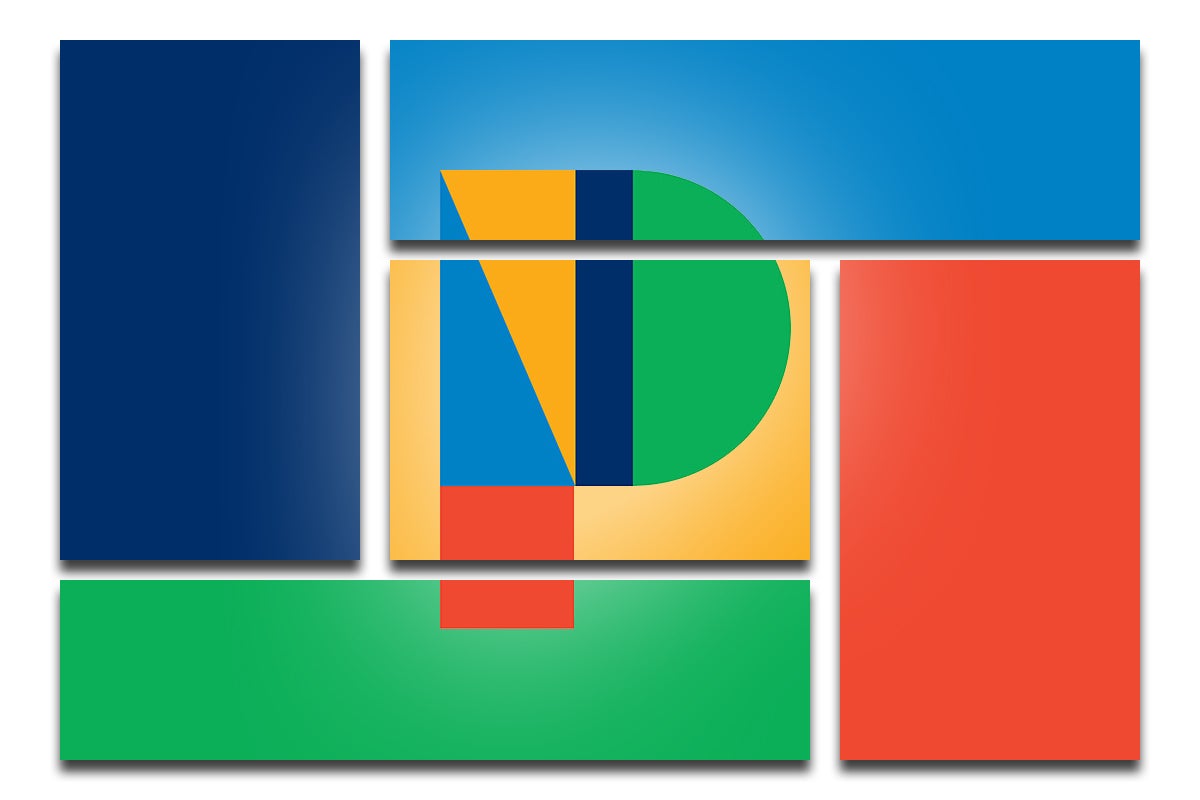 After months of leaking, seeking, and geeking, Google’s latest and greatest Pixel phone is finally here.

The Pixel 5a, as we’ll refer to it henceforth, made its way into the world via a fittingly low-key announcement earlier this week. The phone will start shipping in the U.S. and Japan a week from today, on August 26th.

Now, I know: This isn’t the 2021 Pixel everyone’s really excited about. That’s the Pixel 6, which is the two-model beaut with a striking new design, a host of fresh camera capabilities, and a homemade Google processor that could introduce some incredibly interesting new elements into the equation. This Pixel, in comparison, is pretty ho-hum. It’s understated and unexciting. And strange as it may sound, that’s all very much part of what makes it appealing.

With its $449 price tag, the Pixel 5a is one hell of a value. I’ve been using a loaner review unit of the device for the past several days, and it really is as solid of an all-around Android experience as you could possibly ask for. It’s pretty much everything anyone has ever asked for in a phone of this price, in fact — impressive performance, an exceptional screen, better-than-ever battery life, and a best-in-class camera setup paired with pure Google software and an unmatched guarantee of timely and reliable operating system updates. Plus, it even has a premium-feeling body (ooh, baby), with a sleek metal casing, and the rare gem of a headphone jack, to boot.

When you look at the Pixel 5a from a holistic all-around-experience and value perspective, it’s painfully clear that nothing else in this price range even comes close. And there’s not much negative to be said about the thing beyond the fact that it lacks some of the higher-priced niceties its flashier flagship-level cousins can offer.

But you don’t need me to tell you all of that. This mossy ol’ internoot of ours is filled with pages upon pages of thoughtful reviews. There’s not a heck of a lot more I can add to that discussion that hasn’t already been said.

Instead, what I want to focus on here is the bigger-picture Pixel puzzle and a couple of thought-provoking questions the Pixel 5a raises about Google’s plans for the future. As we ponder the latest dizzying shift in what the Pixel brand represents and where it fits into the greater Android ecosystem, these questions will get us mulling over some important points about what’s next and where things go from here.

So put on your pondering hat, grab your favorite mulling beverage, and let’s start a-thinkin’.

Pixel question No. 1: What will next year’s Pixel ‘a’ model be like?

This may seem like a simple question, but it’s one I find myself coming back to every time I think about this current crop of Pixel phones. And its answer is impossibly important when it comes to the future of the Pixel program.

Remember: The flagship Pixels may be the most exciting devices to drool over and the subject of all of our Googley geek lust, but out in the real world, the Pixel “a” phones are the ones most phone-seeking mammals are actually buying. Year after year, signs consistently suggest that the more modest, lower-priced Pixel “a” options are moving at a pretty nice pace while the higher-priced Pixel flagships remain mostly niche products.

Well, this year, the Pixel 5a follows an awkward season where we saw two Pixel “a” phones — seemingly the result of a last-minute pandemic-caused shuffle. And consequently, this year’s Pixel “a” phone looks and feels like a subtle hop forward from last year’s eerily similar Pixel 4a 5G (gesundheit!).

The upcoming Pixel 6, meanwhile, has a whole new visual language and feels like a(nother) reinvention of what the Pixel brand represents. Perhaps most critically, it also has that homemade Google chip (the processor, not the tortilla variety) — which should go a long way in setting the phone apart in both its capability and its capacity for long-term support.

So with this fresh reset behind it and all the new Pixel 6 elements in place, what will Google see fit to do with the Pixel 6a next summer? Will that phone keep the current Pixel “a”-line visual identity and framework, or will it end up being a year-later scale-down of the Pixel 6 setup? Will we see a new midrange-level Google-made processor that powers it and potentially brings an extended software support window into the midrange tier as well?

One way or another, the Pixel “a” domain will definitely be a place worth watching as the current Pixel evolution continues.

And that brings us to our second big Pixel question…

Up until this year, the Pixel “a” phone had been on the upper-end of the budget level. The original Pixel “a” model, 2019’s Pixel 3a, sold for $399 at the time of its launch. Last year’s regular Pixel 4a follow-up brought that price down to $349.

Both of those phones were built to be affordable, with lower-end internals and a pleasant but noticeably plastic build in place of the glass or aluminum exteriors higher-end phones tend to have. And let’s be honest: That positioning was a huge part of their appeal and their relative sales successes.

The Pixel 5a, meanwhile, essentially takes the place of last year’s Pixel 4a 5G, with its higher-end internals, aluminum build, and more midrange-level price tag to match. Now, $449 may not seem like a gigantic leap from $349 or especially $399, but something about veering into that $400 range makes a phone feel significantly less affordable. It’s admittedly a matter of interpretation, but in my mind, once you cross that $400 threshold, you’re out of the budget realm and into midrange territory.

So if the Pixel 5a is more of a midranger — the 2021 equivalent of last year’s in-betweener 4a 5G offering — is Google gonna supplement that spot with a firmly budget-level alternative in 2022?

If you ask me, it sure seems like less of a question of if and more of a question of when. Google’s made no secret of the fact that it wants the Pixel to become a significant player in terms of its overall market share. And both Google’s own past stats and the general smartphone market trends make it undeniable that the low-priced level is where those gains are most easily made. Just ask OnePlus.

Way back when we first heard rumblings about plans for a midrange Pixel, I said it seemed inevitable that such a move would be just the tip of the iceberg. Go, go, gadget quoting machine:

It’s been three years since that point, and we’re now staring at a lineup in which we have a top-tier, likely-$1,000+ flagship and a middle-of-the-road but still-premium $449 step-down alternative.

For now, Google has said it “hopes” to continue selling last year’s Pixel 4a for as long as it can secure all of the necessary parts. But that’s clearly not a long-term solution, and it comes with the caveat for potential purchasers that the phone’s already a full year into its life and thus down to less than two years of remaining support.

One obvious piece is still missing from this puzzle. And if I were a gambling man, I’d say it’s only a matter of time until we see a lower-end Pixel “b” phone come along to complete the Pixel picture and fill in that last remaining void.

Things sure are getting interesting here in the land o’ Googley matters, and all signs suggest what we’re seeing right now is still only the start of the story.

Don’t let yourself miss an ounce of Pixel magic. Sign up for my new Pixel Academy e-course to discover tons of hidden features and time-saving tricks for your favorite Pixel phone.

How Zoom, Netflix, and Dropbox are Staying Online …

Komodo Health, which deploys AI on data across the medical industry to build a...

Blizzard explains how Diablo IV is different from Diablo III