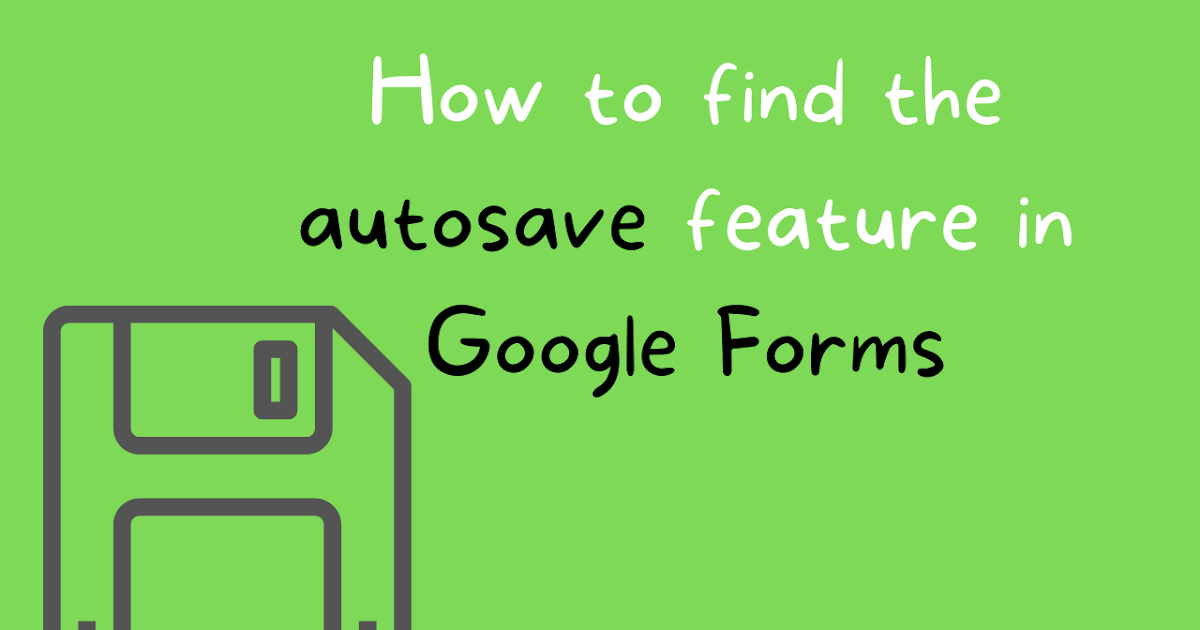 Earlier this week Google announced the launch of a new autosave feature in Google Forms. As I wrote on Tuesday, teachers and students have been asking for this feature for years. That’s why I haven’t been surprised by the number of emails that I’ve gotten this week from teachers asking if they need to do anything to enable autosave and or when the autosave feature will be available.

The new Google Forms autosave feature is available now in some Google accounts. One of my four accounts has the feature right now. I keep checking my other three accounts in the hopes that they’ll soon have autosave as well. The way that I’m checking is by simply creating a new Google Form quiz then looking at the presentation settings for that quiz. If the account has the new autosave feature, there will be a “restrictions” menu that appears in the presentation settings for the quiz. See my screenshot and my video below for more details.

Salesforce scoops up team chat pioneer Slack for $27.7B

How to Teach Kids About Online Safety: A Guide