Home AI How to Find Sharks and More in VR 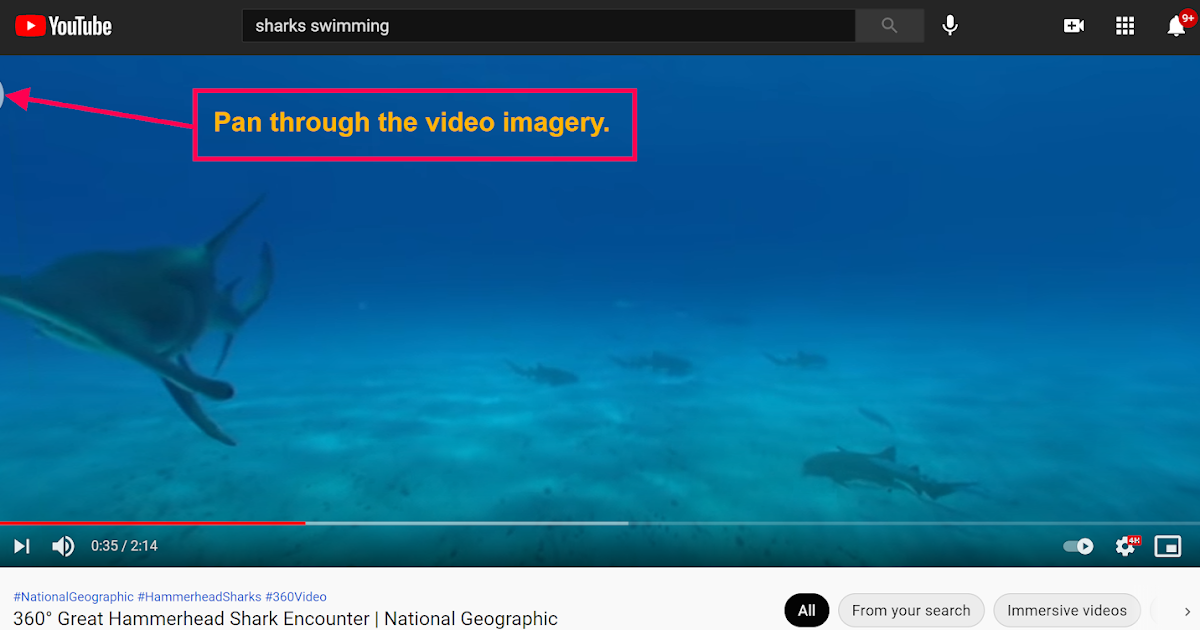 The closure of Google Expeditions at the end of June was a real disappointment for many teachers. Google has pushed Google Arts & Culture as the alternative to Expeditions, but it’s just not the same. That’s left a lot of people to look for more alternatives. YouTube’s VR imagery is one alternative that I’ve mentioned to people who have emailed me looking for suggestions.

In YouTube you can filter your search results according to video features. One of the feature filters you can pick is VR180. Another filter you can pick is 360 degree video imagery. I used both of those filters this morning when I was searching for VR imagery of sharks swimming. In the screenshots below you can see where to find the search filters and how to pan through VR videos in YouTube.

Again, the VR experience via YouTube videos isn’t as good as the old Google Expeditions experience, but it is an option to pursue if you’re looking for some VR footage to share with your students.

3 Tips For Successfully Running Tech Outside the IT …

A journalist had a seizure while playing ‘Cyberpunk 2077.’ Then she helped change the...