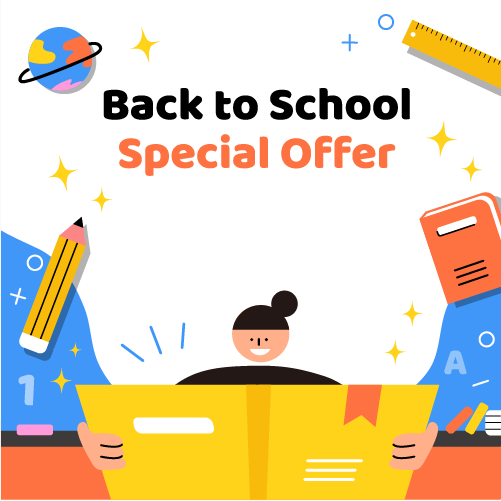 Disclosure: Kdan Mobile is an advertiser on FreeTech4Teachers.com. This post was written by me, Richard Byrne.

Kdan Mobile makes a suite of useful mobile and desktop products for teachers and students. I’ve used two of them, Animation Desk and NoteLedge fairly extensively. You can use both of them for free or upgrade to unlock more features (the paid versions are on-sale right now).

Kdan Mobile makes a great application for creating GIFs and short animated videos. That application is called Animation Desk. It has been around for years (I first wrote about it in 2013) and continues to get better every year. It’s available to download as an iPad app (that’s where I first used it), as an Android app, and as a Windows desktop app (that’s my favorite way to use it today).

To create an animation with Animation Desk simply open the app and start a new sequence of frames in which you draw. You can pick from a variety of drawing tools including pens, pencils, and paint brushes. As you would expect, you can draw or paint in any color of your choosing. The default background for each drawing frame is white, but you can change the background to another color if you want to. An “onion skinning” feature makes it easy to draw on one frame then continue it on another without missing a beat.

Those who just want to create animated GIFs can do so with Animation Desk. To do that simply hit the play button in the Animation Desk editor when you’ve finished drawing each frame of your sequence. If the sequence playback is too fast or too slow you can adjust it. Once you’re happy with the speed at which your animation plays you can export it as a GIF.

Those who want to create animated, narrated videos can also do that with Animation Desk. In fact, Animation Desk lets you record your own narration to go along with your animations. You can also import audio to accompany your animations. Just like when making an animated GIF in Animation Desk, when you make a video you can preview it and adjust the playback speed before exporting your work as an MP4 video file.

Take a look at this short video to see some of the possibilities for creating animations with Animation Desk.

Using NoteLedge for Assessment
Those of you who subscribe to my weekly newsletter may recall an issue from earlier this summer in which I wrote about having students make animations as a way to demonstrate their understanding of energy transfer. I was turned onto the idea of using simple animations many years ago when I read Dan Roam’s Back of the Napkin and Unfolding the Napkin books. These books make the point that if you truly understand a concept, you can illustrate it with simple drawings on the back of a napkin or other blank canvas. On that note, Kdan Mobile offers a great sketching app for students. That app is called NoteLedge and it’s available as an Android app, as an iPad app, as a Mac app, and as a Windows app.

In NoteLedge students can create notebooks in which they can draw or sketchnote with a variety of digital pens, pencils, and brushes. In my testing I found it was a lot easier to use NoteLedge on my iPad and on my laptop than on my phone. That said, the core features are the same whether you use NoteLedge on a tablet, laptop, or phone. One of the best features of NoteLedge is the option to insert videos into the pages of your notebooks. Those videos can appear on their own pages or on the same page as your drawings. Notebooks made in NoteLedge can be exported as PDFs and can be presented as slides.

Here’s a short video overview of what’s possible with NoteLedge. I like the idea of having students create notebooks to sketch simple illustrations of things like workflows and problem-solving processes. NoteLedge could also be a good tool for students to use to create storyboards as they plan video projects. Finally, it’s just a fun tool for students who like to draw and create comics.

Kdan Mobile offers a few other apps that are also on sale for the next month. Those include PDF Reader, Markup, and Write-on Video. I haven’t personally used those three apps so I don’t have reviews of them right now. However, you can read about some classroom applications of those apps right here on the Kdan Mobile blog.