Home Technology Apple HR needs listen to its own peeps 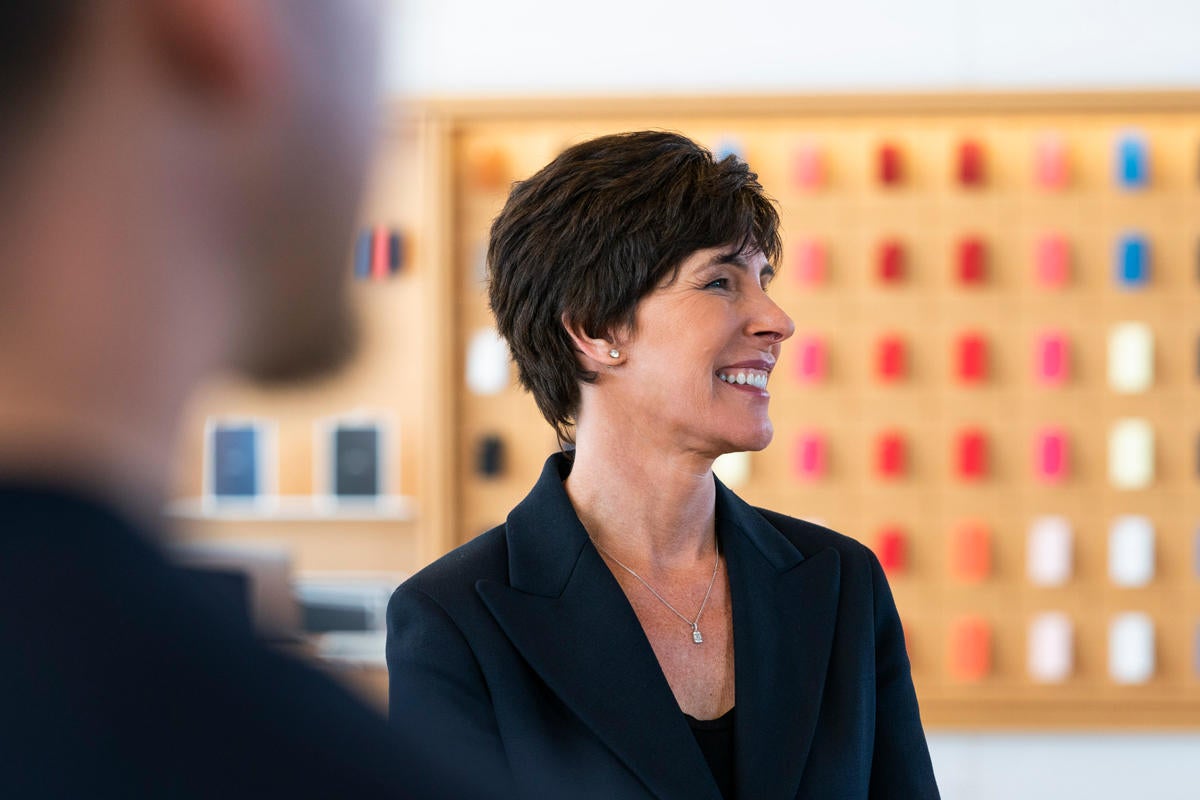 Apple is seeing growing internal criticism as employees realize the tools they’ve used to get things done throughout the pandemic can also be used to join together to fight for positive change. And Apple won’t be alone, as employees worldwide reach for a better deal from businesses they’ve supported during this time, many of which have returned record profits.

The round pegs in the square holes

Apple has always reflected wider society. With the company’s focus on creativity and productivity, the first Macs met a need for efficiency that was imperative to generate economic growth.

The iMac 20 years ago was a productivity machine for an internet generation, while the iPod reflected the needs of an increasingly mobile planet.

Years later, the increasingly visible discussions from inside Apple also reflect an emerging value-driven reality. Today’s employees don’t just want to do the best work they can, but they also want the work they do to have resonance and meaning.

[Also read: On the future of work, Apple is in retrograde]

They want leadership at every tier, secular or political, to make good on their demand to “Build Back Better.”  It’s just unfortunate that at this point in mid-pandemic crisis recovery, many leaders still seem to imagine it is possible to build back the same.

You can’t ignore them

While there will be many employees who want to go back into the office, there are also many who do not. Mid-way through a global coronavirus crisis, there are few who remain untouched by recent events. Many have become sick, many remain ill with long-COVID symptoms, and many of us have lost friends, family, loved ones.

We are experiencing global trauma.

Once the crisis recedes, it will still take time, communication, and care to ease the underlying sensation of hypervigilance many feel. Good human resources departments should already be budgeting and planning significant resources to help support employee mental health once the threat does recede. All the psychology of trauma recovery shows that it is when the threat evaporates that post-stress trauma response really begins. This is predictable.

Here’s to the crazy ones

That’s why it’s so surprising that companies, including Apple, seem to imagine that they can continue with pre-pandemic business structures. We know the world of work has changed and more people than ever will now want to work remotely more of the time; but we also know that more people than ever have experienced what it feels like to work at a distance from repressive management, office cliques, or workplace bullying.

Many who have worked so hard for months to support companies that have returned record revenue during the pandemic will have no interest in and no support for returning to any office environment that has somehow become toxic. Why would they want to?

The ones who see things differently

Apple knows this by now. Reports claiming its internal message boards are attracting record numbers of employees critical of company working practices show this. It’s not a reflection on Apple (though its reaction to these complaints could be), as most any big company will have at least some incidences of this kind. But they shouldn’t be perpetuated or ignored.

The reason we march for women’s or racial rights isn’t because sexism or racism happen in isolation. These are big society challenges every company must face. While its leadership remains mostly white and male, Apple seems quite committed to laying down bricks to change that road. But it now must lay more bricks.

At Apple and everywhere else, many workers now wonder why they must swap proven-to-be-productive environments controlled by themselves for incompetently managed spaces that usually reflect other people’s limitations.

Millennials, especially, want more from life than that. They want a company’s ethics to go much further than skin deep. They want inclusivity and diversity. And they want the kind of autonomy you get working remote.

It’s within this context Apple should consider its internal critics. It is not as if Apple’s experience is isolated. And the employees have a point.

Why wouldn’t they question what it means if you can’t work toward a better world two years into a pandemic that has left millions sick or dead? If not now, then when can you ever expect to make a difference? How can anyone “be the change” if change doesn’t come?

The company whose products changed the world must now transform itself to reflect a new set of needs in a world that has spun a little more again. “Because the people who are crazy enough to think they can change the world are the ones who do.” [Think Different].

Defeated Chess Champ Garry Kasparov Has Made Peace With AI