Home AI Apple has a lot to get through this fall 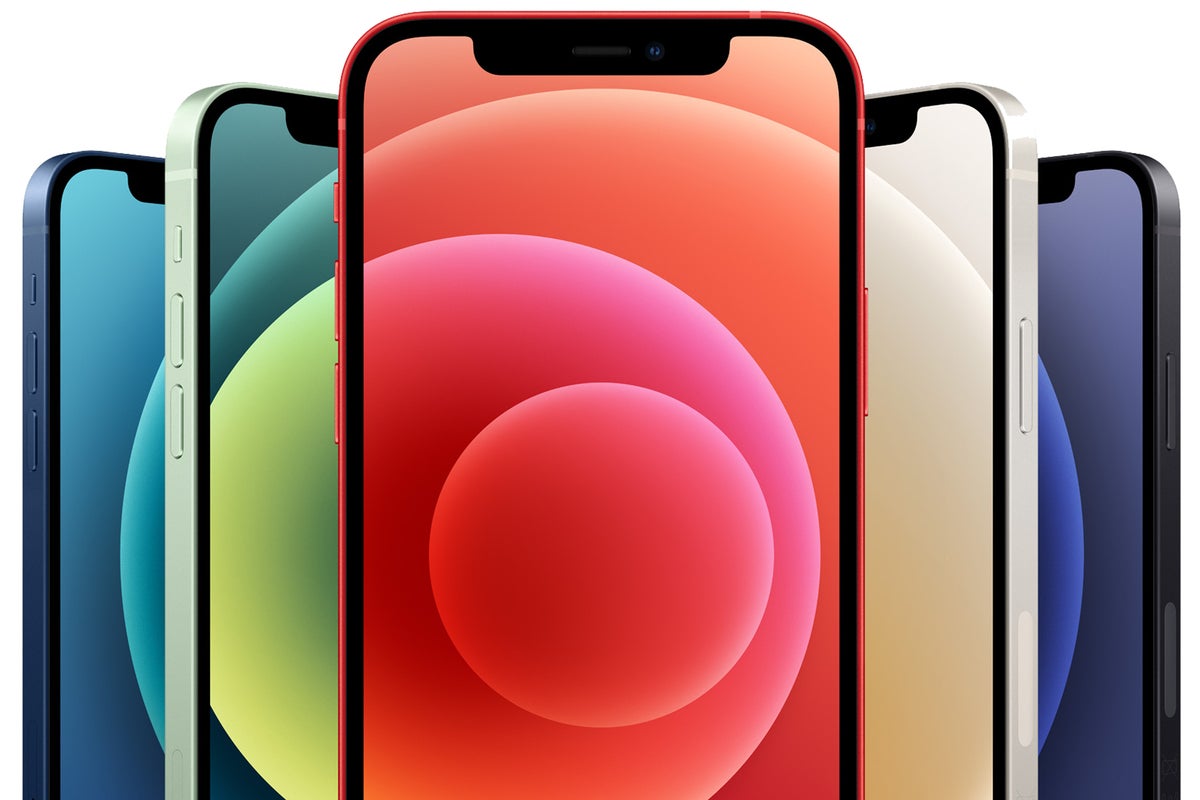 Apple often likes to position itself as a big company with an internal culture similar to a startup, but I do not know of any early-stage firms where the product matrix has grown so vast that they must actively consider multiple launch events.

It’s a very long way from Apple circa 1999, when Steve Jobs was able to describe Apple in a quadrant based on notebook and desktop, consumer, and pro product segments. While all of Apple’s products still just about fit in one table, the table is larger, and the company needs to schedule more time to discuss them all.

At today’s Apple, not only have the divisions between different quadrants become much more elastic, but the product range has expanded with wearables, services, a streaming TV offer, pro and consumer software, mobile devices and smartphones, with further product category expansion expected, particularly around health, AR, and transportation.

Apple also hosted multiple events last year, introducing the Apple Watch and new iPads in September, following up with the iPhone 12 and HomePod mini in October, and then blowing our minds with the first Apple Silicon Macs in November.

That Apple now plans multiple launch events again makes sense, given how much it has to talk about. What do we expect the company to introduce?

Apple’s products this fall may include…

September: iPhone event with AirPods and a push toward Apple TV.

October: An iPad event with Apple Watch and a push toward services, focused around health and fitness.

November: A Mac event, with a focus on pro apps and more insight into the company’s work around Apple Silicon.

What’s coming for the enterprise?

While interest in the all-new iPhone is guaranteed, business purchasers will certainly want to look at the refreshed entry-level iPad and MacBook Pro.

For many, the new iPad with its faster processor and promised tight integration with Macs (Universal Control) will become a viable choice for deployment among mobile workers. We are already seeing mass deployment of M1-powered iPad Pro models, such as a recently announced move to equip all Delta Airlines pilots with these. For tasks where that level of performance is less critical, education and some enterprise markets may see the improved entry-level iPad as a viable choice. That iPad is meant to offer a similar look to that of Apple’s impressive iPad Air. Will it match its performance, too?

The M1X-powered MacBook Pros will enter an enterprise market in which Mac adoption is accelerating apace. Mass Mutual, ItalGas and Grab all recently confirmed major deployments, and they aren’t alone. Faster performance and industry-leading battery life will only reinforce that trend, and many executives will want to see what difference these machines might make to them.

If there is one fly in Apple’s Mac ointment, at least for some enterprises, it will be Windows support. Might one of Apple’s fall announcements see Microsoft make Windows for ARM available as a purchase option via Parallels? We can but hope.

Some Leadership Considerations for IoT in the Enterprise