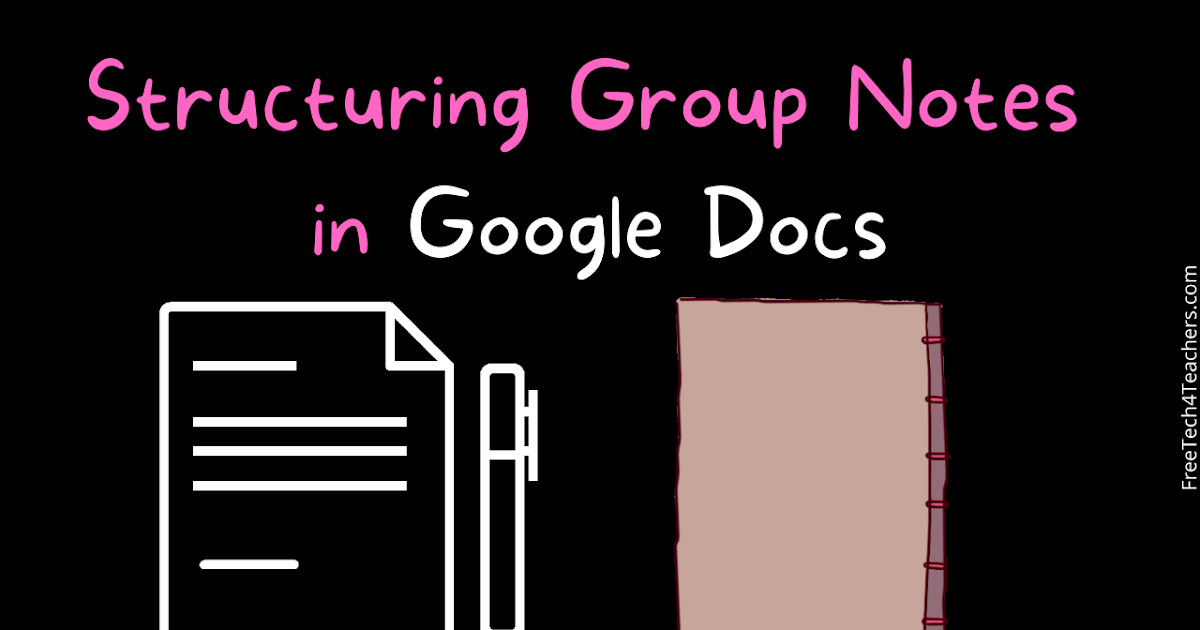 Fourteen years ago when I first started using Google Docs with students I got the idea to have my whole class take notes on the same document. It sounded good in my head on my drive to school. In practice it was a disaster as my students were quickly frustrated by accidentally writing over each other’s notes. So then I tried having them each pick a color to write with to differentiate and avoid writing over each other’s notes. That also didn’t work well. Eventually, I decided to put a grid into the document and have students write within a square in the grid. That worked, kind of… It worked better when I broke the class into smaller groups and had them take notes in the grid on a shared Google Doc.

Today, when I have students working in small groups and recording notes, I assign them to a Google Doc (Google Classroom makes that easy to do) that has a preformatted grid in it for them to write in. I’ve used this method in my computer tech classes when students are working on troubleshooting processes. I’ve used this method when I taught U.S. History and had students reading and evaluating historical documents. Both of those examples are explained and demonstrated in more detail in this new video that I recorded on Thursday.

If you want to learn more about using Google Documents in your classroom I have a complete video overview of how to get started with Google Docs. And here are ten other Google Docs editing features you should know how to use.

Headsets Built for the Modern User and Enterprise

CES 2021: Car spying – your insurance company is watching you

How Arkady Bukh, a New York-based immigrant from the former Soviet bloc, emerged as...