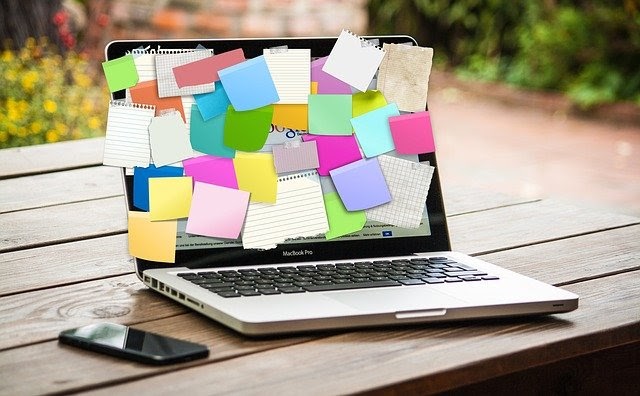 This week Google finally added a feature to Google Forms that teachers and students have requested for years. You can now save your work in progress when answering questions in Google Forms!

Google Forms will now save students’ work in progress when they are completing a quiz or any other Google Form that you give to them through Google Classroom. The only thing that students have to do to have their work saved in progress is make sure that they are signed into their Google accounts. That shouldn’t be too hard to remember if the students have accessed the form through Google Classroom. Students’ work will be saved in progress for thirty days from the time that they first open the form.

Teachers do not need to take any action to enable the new save-in-progress feature (officially called Autosave) of Google Forms. It will be on by default starting today for some Google Workspace domains and will be on by default for all Google Workspace domains by September 15th. Teachers can disable autosave by opening the settings menu in Google Forms then choosing “presentation” followed by “restrictions.”

Applications for Education
Saving Google Forms responses in progress has been a feature that teachers have requested for as long as I can remember (and I’ve been teaching with Google Forms longer than most middle school students have been alive). Students will no longer have to start over if they get disconnected from the Internet or the bell rings to end class before they’ve finished answering all of the questions on a Google Form.

There are some situations in which you may not want students to be able to come back to a Google Form to finish it after they’ve started. For example, a student intentionally taking a long time to answer quiz questions so that he/she can return to it later after looking up answers. In that case you can disable the autosave option on that particular form.

How Will Drones Affect the Security of Enterprises?

How IBM’s Watson could boost productivity during the New Normal