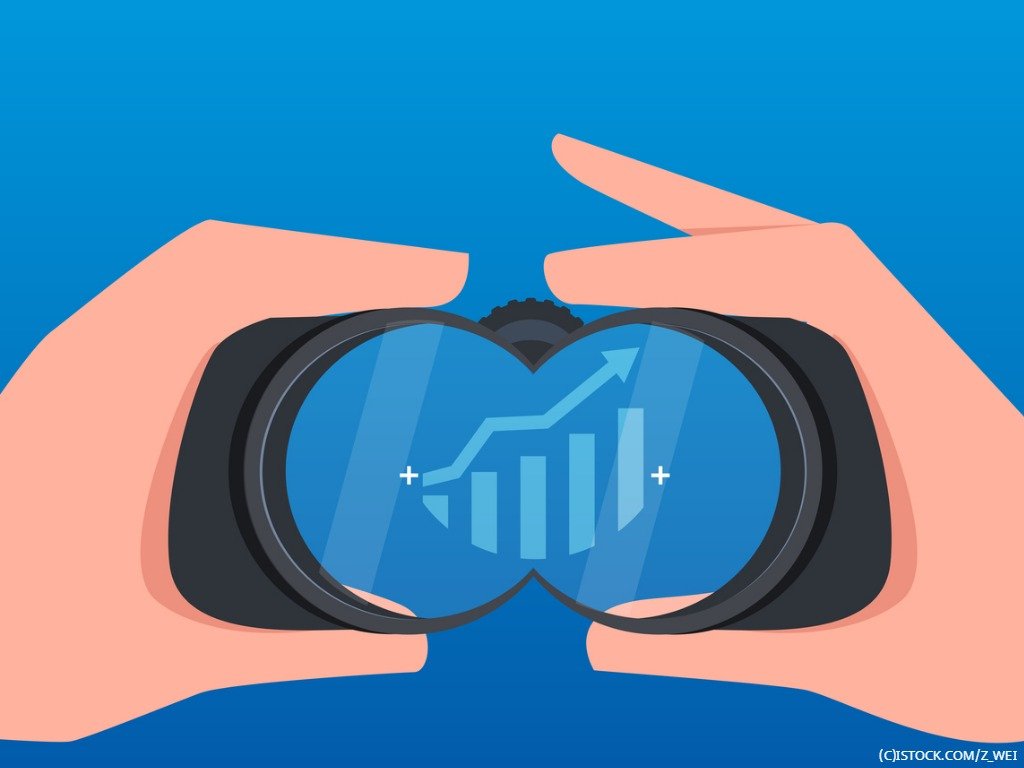 Spending on cloud infrastructure grew by more than a third from Q1 to Q2 this year, according to the latest research from analytics firm Canalys.

Following the release of Amazon Web Services’ (AWS) earnings, which made up 31% of global cloud infrastructure spending, it has been confirmed that total industry spending for this year’s second quarter sat at $47 billion (£33.8bn).

Explaining the growth, Amazon CFO Brian Olsavsky said: “Disruptive economic events like COVID have caused many people to step back and think about how they want to change strategically. Many have come to the conclusion that they do not want to own and run their own data centres.”

This marks a 36% increase in revenue for the sector over the same period last year, highlighting the recent global acceleration of workload migration and cloud application development.

Aside from frontrunner AWS, Microsoft Azure was the second largest cloud provider with a 22% market share, growing by more than half from last year’s Q2.

Despite having only an 8% share of the market, Google Cloud grew an impressive 66% year-on-year as it plans to further increase its influence in the cloud sphere.

Google’s cloud platform, which has a new EMEA boss in place to lead the charge following the exit of Chris Ciauri, also managed to reduce its operating losses in the quarter to $591m (£425m) versus an operating loss of $1.4bn (£1bn) a year earlier.

Ruth Porat, CFO for Alphabet and Google Cloud, said: “We remain focused on revenue growth and are pleased with the trends across cloud, we will continue to invest aggressively given the opportunity we see.”

Registers as “Default Print Monitor”, but is a malicious downloader. Meet DePriMon