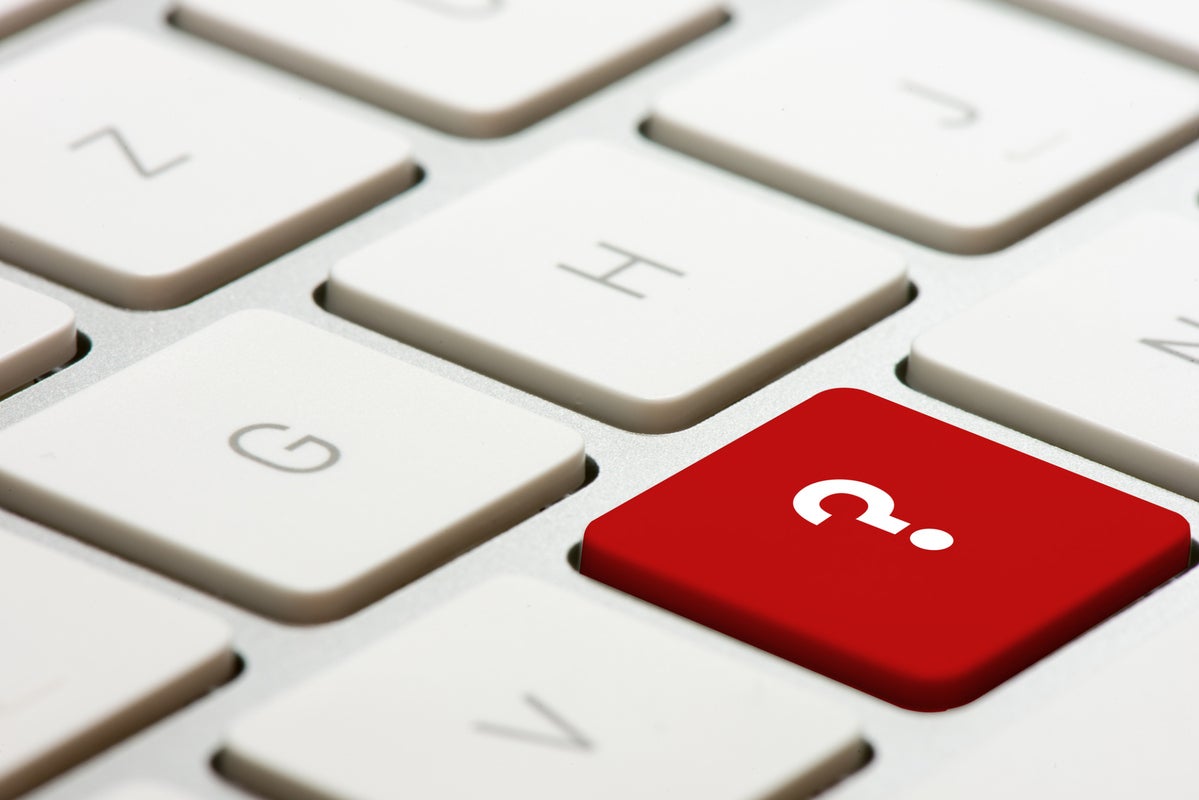 I want to get a feel for what you think about the current state of Windows — as well as its future — so it’s time for my very unscientific SurveyMonkey poll. (This survey is generally aimed at individual users; I’ll do a second one for IT pros in a few weeks and report back on the results.) No matter what type of computer user you are, I’d like your feedback based on your computing needs.

Note: I’m focused here on views on the desktop operating system (not Microsoft’s Office suite). The survey comprises 11 questions; I’ll detail them (and some of my thinking) here.

What OS do you use daily that you consider your primary computing system?

For this question, I want to start by asking what you use as your day-to-day operating system. I’m still firmly in the Windows camp, but I’m interested in whether any of you have moved to other platforms.

How satisfied are you with Windows?

On a scale of 1 to 5, 5 being the highest, how happy are you with the quality of Windows 10 in general?

How satisfied are you with the Windows updating process?

Microsoft has been making changes in how it updates systems. Windows 11 will bring more change and no longer rely on a twice-a-year feature-updating process. When I’ve asked about Windows updating in the past, many of you recommended moving to a once-a-year model. So are you happy about the Windows 11 change?

Do feature updates help you?

I’ve found that when I have a machine that starts to misbehave when installing updates, a feature release will often fix the problem. While I’ve not recently had as many issues lately, the reality is that feature releases are disruptive. The last two releases — 20H2 and 21H1 — have been faster to install than was 2004 because they were minor. But feature releases still remind me to review my systems, make sure I have enough hard drive space, and check that drivers are up to date, especially video drivers. To be fair to Microsoft, the updating process has become more predictable.

Generally, does Windows 10 meet your daily needs for computing?

Personally, I still live in a Windows world. Even at home, where I have Windows computers, an Apple iMac, and a Chromebook, Windows is still like that comfortable pair of flannel pajamas I wear. Some of this comfort comes from years of using Windows, some of it comes from the fact that I’m less familiar with various settings on other platforms.

Have you heard about Windows 11, Microsoft’s next operating system?

Unless you’ve been living under a rock, you know Windows 11 has been in the news lately. I want to know if you are excited about it? From rounded corners to a middle menu to more security, Windows 11 has become a bit of a polarizing operating system. With potentially higher hardware requirements, it will mean, for many of us, buying new hardware to update to Windows 11.

Are you excited about the release of Windows 11?

This is cut and dry. Yes or no.

Do you plan to upgrade to Windows 11 when it’s released?

Even if the hardware requirements for Windows 11 remain unchanged, I only have one computer — a Microsoft Surface Pro 7 Plus — that will support it. I’m hoping to gauge whether users in a similar situation might hold off updating.

What are your future computing plans?

I’ve seen many users no longer need a full-blown Windows computer for their daily needs. At home, my sister and dad use iPads for their normal computer uses. They can search for information, answer emails and use the iPad to take photos — a task you couldn’t do on a Windows computer. With more applications going to online cloud versions, the need for Windows keeps getting chipped away by competing platforms. It all comes down to your needs. Often a platform that can send and receive emails, do photos, and watch videos is enough. I’m also seeing more routers and modems that can be  set up and managed from mobile devices, making Windows less critical.

What could Windows 10 and Windows 11 respectively do better?

Facebook is showing a notification atop its apps that Joe Biden is the projected...