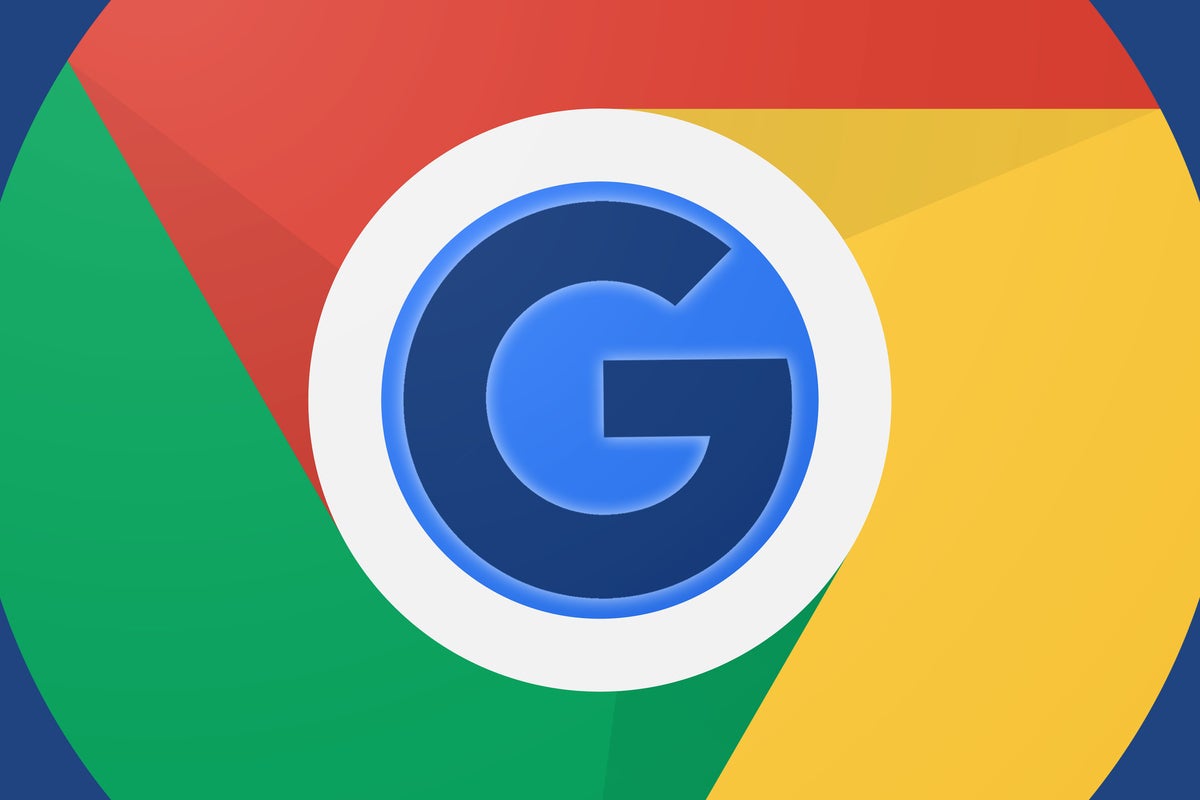 Well, I’ll be. For all the new features and shape-shifting updates Google’s constantly cookin’ up for its Chrome OS platform, the most eye-opening Chromebook change of the year isn’t even coming from within Google’s walls.

In fact, it’s coming from one of Google’s biggest, fiercest competitors — a company that’d very much like to see Chromebooks fizzle out and fade away.

The change of which we speak stems from a recent announcement by Microsoft — yes, Microsoft! — and it technically has nothing to do with Chrome OS at all, even. In fact, amidst all the chatter about what the change means for Microsoft and its world of Windows, I haven’t seen anyone so much as mention the potential significance here in the land o’ Chrome OS computers.

But my, oh my, you’d better believe this could make a monumental difference for Chromebooks and the land-roaming mammals who use ’em. And more than likely in a very good way.

Let me back up for a second and explain. Last week, Microsoft unveiled a new Windows 365 Cloud PC program. In a nutshell, it’s a version of Windows that runs entirely in the cloud and thus can be used on more or less any computer (or even mobile device). Using it is akin to using your own personal Windows desktop, with all of your apps, data, and settings intact, only it works and is available on any ol’ screen where you pull it up in a browser.

That means Microsoft could conceivably let people and businesses buy cheap terminal-like laptops — kind of like the original Chromebooks, way back in Chrome OS’s earliest days — without any of the resource requirements typically needed for a decent Windows experience. In a sense, that could make this a way for Microsoft to better compete with Google when it comes to offering a simple, affordable, and hardware-agnostic computing experience where you can move from one device to the next without losing a thing or having to deal with any time-consuming setup processes.

Peachy, right? Sure. But in the twist most folks haven’t chewed over, it could also mean you’ll have a new universally available and exceptionally easy-to-implement option for running Windows on a Chromebook — and thus accessing all the types of traditional desktop programs that aren’t typically available in the Chrome OS environment.

Now, for most average Homo sapiens carrying around a Chrome OS device, this probably won’t make a lick of difference. Chrome OS has gotten incredibly capable on its own over the years, thanks to Google’s ongoing efforts to flesh the platform out and expand the types of apps it’s able to support.

But there’s an exception — and it’s an especially nagging one in the cash-oozing land o’ the enterprise, where Google would love to see Chrome OS make more inroads: Businesses frequently have super-specific traditional PC tools they rely on for day-to-day work. Whether they’re advanced graphic utilities or custom-made desktop management systems, there’s no shortage of “legacy apps” out there that still don’t operate in the web/Android/Linux-app-centric realm of Chrome OS.

See where this is going?

Microsoft, in a way, just addressed that void and made Chromebooks viable for a whole new audience of potential users — folks who were close to being able to get by with the cloud-centric Chrome OS approach but who still had a handful of lingering traditional-desktop needs. Now, those sorts of humans can carry around Chromebooks and get 95% of what they need done within that fast, simple, low-maintenance and high-security environment. And when they need one of their legacy programs, by golly, they can just pull up Windows in the browser and get to it right then and there.

It’ll be the best of both worlds, in other words — all of the advantages of a Chromebook combined with the on-demand capabilities of a traditional Windows system.

Now, to be clear, this kind of setup isn’t technically new. Heck, even Google itself started offering a way to pull up a virtual Windows desktop on a Chromebook and enjoy that best-of-both-worlds benefit last year. But, well, a few things: Despite its official Google support, that system relies on a third-party partnership (with a company called Parallels). It’s on the expensive side, at 70 bucks per user per year. And it’s fairly out of sight, too. I mean, really: How many folks even realize it’s an option?

Microsoft’s offering, on the other hand, comes straight from the Windows mecca — a company most enterprises are certainly accustomed to thinking about and working with on technology. While the full pricing picture isn’t yet apparent, it looks like it’ll start as low as 31 bucks per person per month — a pretty substantial difference from that $70 figure. And it’ll be a simple-seeming part of any existing Microsoft enterprise arrangement, with no direct tether to any one specific device. A company sets up the plan, gets the experience going, and can then allow its worker-bees to buzz around their virtual Windows honey-hives from any computer, anytime.

Just like Google’s Windows-on-Chrome-OS arrangement, it eliminates any remaining asterisks as to why a Chromebook might not be viable for any given situation. It erases the platform’s remaining limitations, especially on the enterprise level, and completes Chrome OS’s evolution into the true “everything” platform — a place where you can run all sorts of web-centric apps alongside Android apps, Linux apps, and now even Windows apps without so much as thinking about the programs’ underlying origins. And it makes that option easier than ever.

As I put it when Google first broached this area with its Parallels-partnering program:

[A Chromebook will now] run practically anything imaginable, including those enterprise-specific holdouts, and it’ll do it in a low-cost, low-maintenance, and low-security-risk environment that’s made for large-scale management.

For enterprises, that means the intriguing option they’ve perhaps considered but couldn’t quite justify before will suddenly be viable. For Google, that means the lucrative business market it’s been trying to break into with Chrome OS will suddenly be attainable. And for regular ol’ individual users of Chromebooks, it means the platform could suddenly start seeing a huge new injection of large-scale interest — which has the potential to trickle down and lead to even more hardware diversity and software development across all areas.

Now all of that is about to happen on an even broader scale, with Microsoft itself acting as the official (and very visible) provider. Mark my words: This could be absolutely monumental for Chrome OS and its growth into the enterprise, especially if Google embraces the move and finds a way to position it properly.

Most fascinating of all, though, is the fact that this could be every bit as beneficial for Microsoft. Microsoft, after all, has been in the midst of pivoting toward a service- and subscription-based business for many a moon now, and when you really stop and think about it, getting people to pay to use Windows while also owning a Chromebook is a pretty brilliant plan. Microsoft has effectively found a loophole that allows it to build a lucrative business on top of Google’s Chromebook success instead of trying to go up against it.

From multiple levels, this truly could be the biggest, most significant change coming to Chrome OS this year — or maybe even ever. Once more, lines are a-blurrin’ and worlds are colliding. And for those of us who actually use these devices and the ecosystems around ’em, my goodness, is it ever a fascinating new pool of possibilities to ponder.