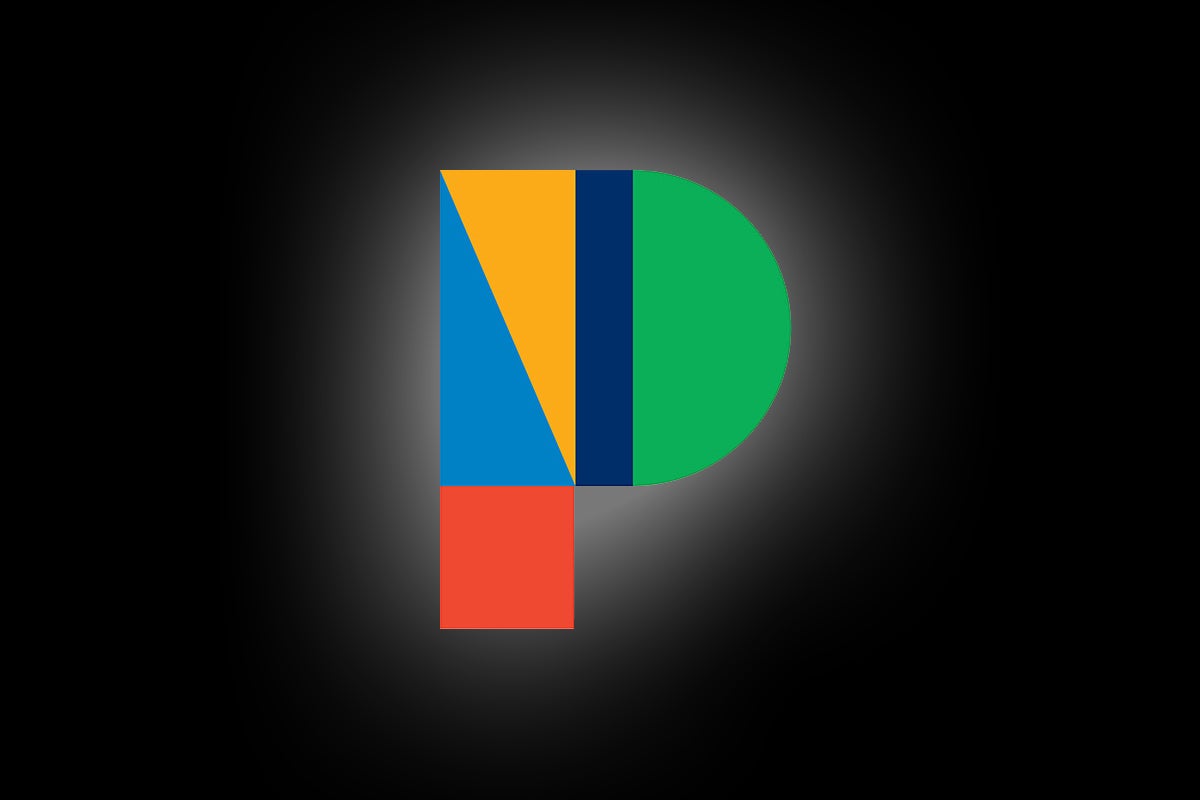 Man, the Pixel 6 sure is shaping up to be one heck of a phone.

Now, don’t get too excited yet. Google’s next Pixel flagship is still far from being official, and we probably won’t hear a peep of confirmation about it (or be able to buy the blasted thing) until sometime ’round October.

But, well, it wouldn’t be a Pixel phone if it didn’t leak like an elderly badger’s mouth after a busy trip to the dentist. (Hey, even those dudes need the occasional crown.) And based on everything we’re hearing about the Pixel 6 so far, it might just be the compromise-free Google flagship phone we’ve been waiting to see since — well, since way back in the Nexus days of yore, really.

The latest leak, in case you haven’t heard, makes it sound like the Pixel 6 will come with five full years of software support — a hefty leap forward from the current three-year standard (and a possibility that shouldn’t come as a surprise to anyone who’s been paying attention). Combined with the eye-catching design and top-of-the-line specs we’re also expecting to see with the device, that could make for quite an enticing package.

For all the promising possibilities, though, there’s one big, frothy unknown about this latest Pixel model. And it could have a massive impact on the phone’s positioning, its reception, and its ultimate odds of success.

Stay with me for a sec, ’cause in order to get to the future of Google’s Pixel program, we’ve gotta gallop our way ever so briefly back through the past. With last year’s Pixel 5, y’see, Google made a significant shift with its phone-making strategy. In a sharp contrast to all the Pixels before it, the Pixel 5 took a distinctively value-minded approach. That meant a lower and more Nexus-reminiscent price tag (yay!). But it also meant a noticeable move away from the more premium nature of the first four Pixels and the very vision Google had built up around the brand (aww…).

That, as you can imagine, made for a blessing-and-a-curse sort of situation. I mean, sure, there was plenty to be celebrated about the Pixel 5’s more economical price tag and the phone’s laser-like focus on the most important parts of the smartphone-using experience. But there was also something undeniably lost with the move away from the more cost-requiring, higher-level niceties, including the exceptional face unlocking system Google had introduced to the Pixel line just one year earlier.

As I put it whilst chewing over the change last October:

In the grand scheme of things, maybe losing these luxury-level elements in order to create a more affordable Pixel phone is a price Google has to pay if it wants to turn its homemade phone program into a sustainable business. It makes sense on one level, even if it is a bit disappointing on another. The true test, though, is to see if this latest strategy is one Google actually sticks with — or if we find ourselves thinking about yet another “Google phone” pivot by this time next year.

And that brings us to this current moment and the cloudiest question still swirling around this fall’s Pixel 6 arrival: Will the Pixel 6 continue Google’s more price-conscious, mass-appeal approach to Pixel sales — or will it represent a return to the original Pixel vision, which unapologetically went head to head with higher-end devices and positioned the Pixel as a true premium flagship?

All the leaks certainly seem to suggest the latter. But switching the very definition and identity of a phone’s brand just one year after such a big pivot would be one hell of a dizzying spin, even by Google’s vertigo-inducing standards. That’s even more true when you consider that it’d involve switching back to a high-priced strategy that clearly wasn’t generating the sorts of sales numbers Google wanted and switching away from a more value-minded approach that had, by all counts, been working rather well. All in all, it sure seems like a head-scratching sequence.

There’s always the possibility, of course, that Google could be aiming for some manner of more nuanced middle ground. After all, by creating the chip inside the Pixel 6 itself, Google gains the ability to save quite a bit of cash on the device’s base cost. And as we discussed last fall, that absolutely means Google could — at least in theory — pass on some of those savings to us, the lowly land-dwelling mammals who love pawing at our shiny smartphone screens. With that in mind, maybe Google can have its lower-priced Pixel cake and eat it, too. (Mmm….Pixel cake.)

Another viable explanation is that Google could emphasize the advantage of the Pixel 6’s longer support life as a balancing factor for any upward-trending phone cost. I mean, think about it: A smartphone’s only fully advisable to use when its software is reasonably up to date (and yes, that applies to both the monthly security patches and the bigger operating system updates around ’em). That’s a fairly uncontroversial statement to make these days, especially for anyone who cares about having optimal privacy, security, and performance on a mobile device.

So with that in mind, let’s do a little smart smartphone math, shall we? If you were to buy a shiny new Galaxy S21 Ultra for $1,200 around the time of that phone’s launch, you’d effectively be paying $400 per year over the course of your advisable phone ownership — $1,200 divided by three, in other words, since Samsung promises three years of OS updates for that device. Even if the Pixel 6 were to end up costing that same not-exactly-economical amount, then, it’d come out to only $240 per year over the course of its advisable life — given its expected five-year window of ongoing OS updates. Quite a difference, no?

That extended window of support, as you can see, could prove to be a meaningful advantage for Google’s Pixel proposition. And if the Pixel 6’s price ends up being lower than average for a flagship-caliber phone, the per-year cost savings could come out to an even more exceptional amount.

It’ll probably be another few months before we’re able to say anything for sure about what the Pixel 6 is all about and what kind of strategy it actually represents. Based on everything we’re seeing so far, though, there’s every reason to be optimistic that this could be the Pixel’s defining moment — the one that finally helps Google’s phone line emerge from the shadows and find its rightful place within the bustling Android mob.

You don’t need a new Pixel to get all sorts of awesome Googley magic. Sign up for my Pixel Academy e-course to uncover tons of hidden features and time-saving tricks for any Pixel device this minute.

Digital Transformation – what’s in a name?

Android 12 will give you more control over how much data you share with...