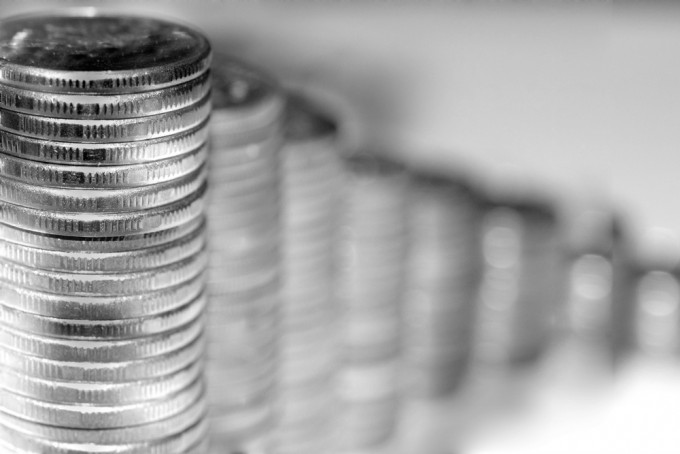 El Slavador made waves last month after becoming the first country to adopt bitcoin as legal tender. El Salvador’s Congress voted by a “supermajority” in favor of the Bitcoin Law which states, “The purpose of this law is to regulate bitcoin as unrestricted legal tender with liberating power, unlimited in any transaction, and to any title that public or private natural or legal persons require carrying out”.  The crypto currency will run on the Lightning Network, a new layer that runs on top of the Bitcoin blockchain which allows for faster transactions and far lower transaction fees. So how does this technology work? And will this be the way that cryptocurrency gets introduced into everyday life in other countries?

Bitcoin has faced a number of challenges over the years but perhaps the biggest challenge has been scalability. Basically, how can the technology be expanded to handle the number of transactions required for it to compete with traditional money. The Bitcoin blockchain is built on blocks formed every 10 minutes – these are like a page in a ledger that records all the transactions during that period of time. Satoshi Nakamoto, the creator of Bitcoin, set ablock size limit of 1 megabyte (MB) when he created the Bitcoin network in 2009, but this has since been increased to approximately 2 MB.

Even with the increase in block size the Bitcoin network is limited to approximately 7 transactions per second (TPS). For comparison, Visa currently processes around 4,000 TPS – so you can see why that presents a problem when Bitcoin maximalists are claiming it will be the future of money. So how does the Lightning Network fix this problem?

The Lightning Network adds another layer to the Bitcoin blockchain which allows users to settle transactions off the blockchain. This means they aren’t constrained by the blocksize limit and therefore the transaction fees on the are much lower and the transactions are settled almost instantly.

It requires all parties to have some BTC in a Bitcoin wallet in order to facilitate the transfer. It is easiest if the two parties involved share a wallet – so the transaction has to only move within that shared wallet – but the network can use other nodes and wallets to find the fastest way between users on the network. So the more users the faster and better the network will run. All the transactions are settled on the Bitcoin blockchain at a later date, so they are still official Bitcoin transactions. But it remains to be seen as to how well this will go as the technology scales.

Problems of the Lightning Network

As with any emergent technology, the Lightning Network faces issues and problems of its own. The main problem with the network is a lack of decentralisation. As the network grows so does the centralisation of nodes. There is also an incentive for nodes to become as central as possible to maximize the transaction fees they can earn. This centralisation makes the network more vulnerable as an attack on one of these centralised nodes can spell disaster for the surrounding network.

There is also an issue with liquidity on the Lightning Network. The amount you have locked into your payment channel is the maximum you can transact with. So if you have 1 BTC in your channel you won’t be able to send anything above that amount. In addition to this, a transaction is further limited by the maximum capacity of the route it takes to the recipient.

President Bukelele has also acknowledged that there will be issues rolling out the technology, especially since around 70% of people in El Salvador lack access to traditional financial services. Converting local currencies to and from bitcoin often relies on informal brokers, prices are volatile, and buying and selling is a complex process that demands technical knowledge.

The Lightning Network could well represent the future of how Bitcoin and other cryptocurrencies evolve and become widely used and adopted in everyday life. However, there are problems that need addressed before it can be adopted on a wider scale. We’ll have to wait and see what happens with El Salvador’s experiment.

An Overview of the New Google Images Search Options