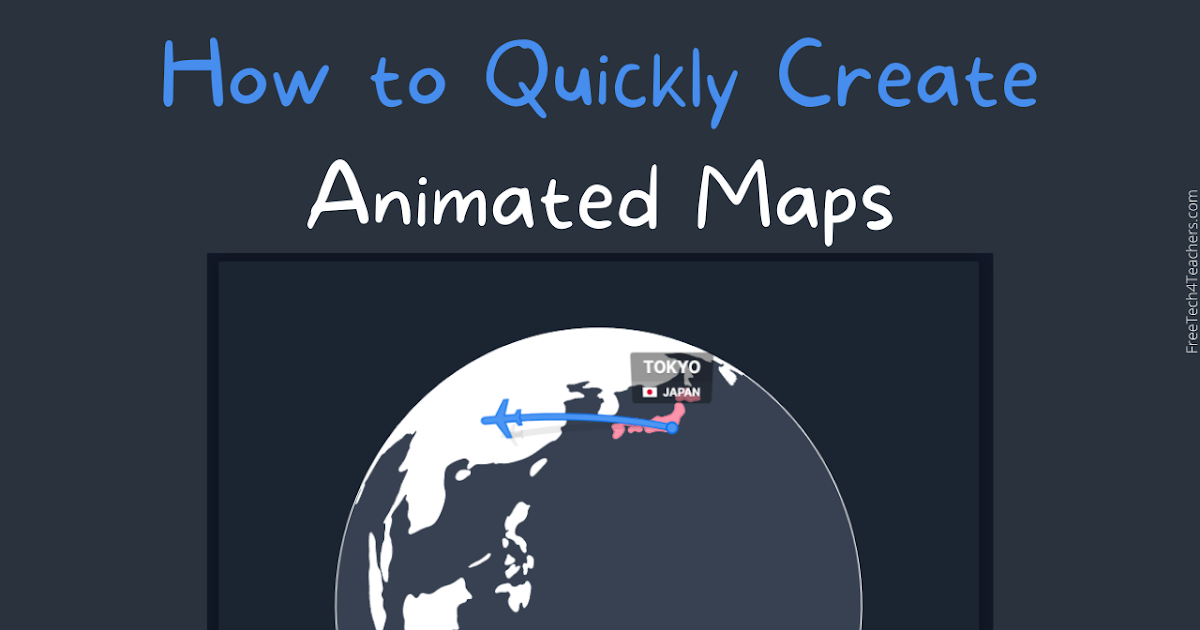 I’m taking this week to recharge and get ready for the next session of the Practical Ed Tech Virtual Summer Camp. For the next few days I’m going to highlight some of my favorite new and new-to-me tools so far this year.

Mult Dev is a free tool that lets you quickly create animated maps. In the time since I wrote about Mult Dev a couple of updates were made to it. The most notable of those being that you now need to sign into the service with a Google account or a GitHub account. In this short video I demonstrate how to create an animated map with Mult Dev.

This post originally appeared on FreeTech4Teachers.com. If you see it elsewhere, it has been used without permission. Sites that steal my (Richard Byrne’s) work include CloudComputin and WayBetterSite. Featured graphic created by Richard Byrne using Canva.

Collaborating In The Cloud – From Public, Private To Hybrid And Multi-Cloud