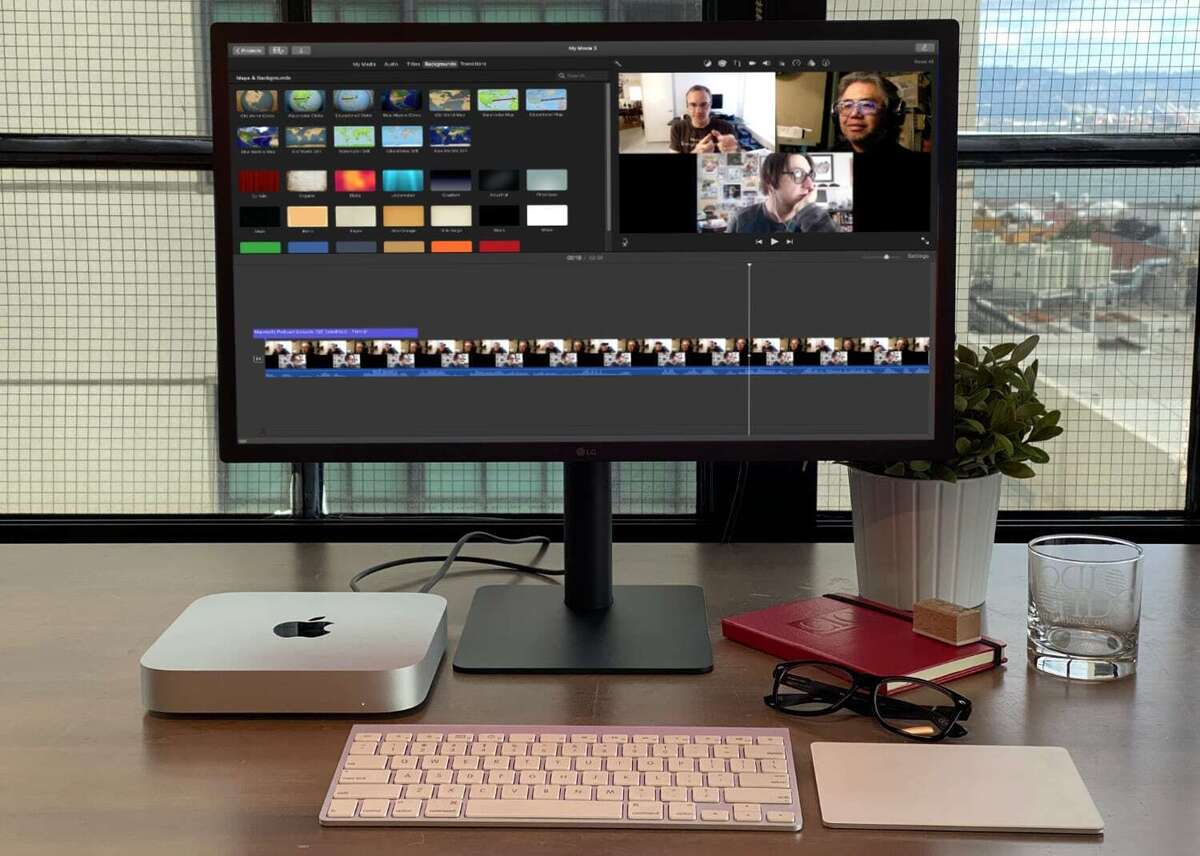 Apple has gotten very serious about building its enterprise business, with an updated enterprise website explaining the many reasons to move to Mac, supported by a Forrester report that shows using M1 Macs will save enterprises $843 over three years when compared to a PC.

The new research shows a big improvement since a previous report in 2019, when the analysts found that using Macs would save an organization $678 over three years, in contrast to a PC. Savings are even greater with Apple’s M1 chip, which Forrester claims deliver $843 cost savings per Mac, from lower cost of deployment, tech support, and increased employee engagement.

This is very much in line with previous claims from IBM.

PC deployment is a high-touch process, the report claims, describing it as being more challenging to manage than Mac deployments and requiring more expensive tech support.

It is interesting to note how this claim stands beside a previous claim from IBM that it required just one engineer to support 30,000 Macs, but three to support the same quantity of Windows PCs.

TCO is also boosted by usability. For example, service tickets that were opened for Mac were easier to resolve because there is less complexity with the Mac ecosystem than there is with PCs.

Cheaper to run, better to sell

“We’re replacing PCs every two to two and a half years while we push a lot of our Macs to four or five-plus years,” one executive told the survey team. (Forrester has not named the executives or companies it spoke with for the report.)

The extensive report explains the cost savings and business benefits enterprises can expect they make the move to Mac, particularly now that the platform uses Apple’s processors. “When the test team got their hands on a MacBook Air M1, they did the test, and it outperformed all the PC devices they had,” a director told Forrester for the report.

“We’re getting computing power to entry-level positions that is on par with what we used to provide to only our high-end users. So, a lot of extra productivity comes with that,” said a retail industry IT director quoted in the report.

Forrester found that employee productivity climbs 5% from a move to Mac, and staff retention rates improve by 20%, reflecting improved employee satisfaction. Additional advantages such as support for iOS and iPad apps and Apple’s continued mission to reduce how much energy Macs use also contribute.

A range of holistic benefits

It’s not just a TCO argument. As regular readers will recognize, security, employee performance, and staff retention all benefit when you introduce Macs into your enterprise ecosystem.

Jamf CEO Dean Hager has said that when given the choice, 75% of enterprise workers will choose a Mac, while 97% of Mac users feel more productive when switching from Windows. IBM says Mac users are 17% less likely to leave the company.

The report also finds Macs to be more secure, according to the head of corporate IT in a financial services firm, who said: “We haven’t had any malware incidents in the three years since we moved to a 100% Mac deployment. We can see the traction and retention benefits, the productivity, and the innovation that Macs enable. But, ultimately, we went with Mac for security, and it’s very strong.”

Apple also published performance benchmarks for M1 Macs to illustrate the extent to which they meet the needs of enterprise users. Apple Silicon Macs deliver twice the Excel and browser graphics performance of Intel models, provide 50% faster web app performance and – most definitely in tune with the times – battery life that is twice as long for Zoom calls. These advantages will only grow as Apple preps the M1X Macs.

Apple also published a handful of citations from named individuals praising use of Macs in the enterprise:

“Our employees are more productive, creative and collaborative when they choose the tools they love,” said SAP CIO Florian Roth in a statement now on Apple’s website. “Working on [a] Mac, alongside other devices, inspires personal satisfaction, resulting in best experiences for everyone.”

“We let employees choose what they use and overwhelmingly they choose Apple products. It enables them to be more productive, and work the way that they want to work,” says Capital One CIO Robert Alexander.

It’s refreshing to see Apple make a stronger push at the enterprise market. It’s also healthy that the company now feels sufficiently confident to make a case that Macs deliver a lower TCO, along with the computer’s many platform advantages.

It’s also fair to say that Apple in 2021 has come a long, long way to take a slice of the enterprise market, and is now supported by a vibrant and rapidly expanding range of service providers dedicated to helping business users succeed with its platforms.

7 ways malware can get into your device

More US Senators try to pressure UK over Huawei – Telecoms.com