If you ask most people what they dislike about Windows 10, they’d probably say it’s the monthly updating process and the disruption it triggers. Depending on your personality type (and how risk averse you are), here’s how to handle Windows updates, deal with the changes, and keep your sanity in the process.

Are you a risk-taker who loves the bleeding edge? Do you look forward to trying out new technologies, dealing with green-colored blue screens of death (BSODs) and happen to have a spare computer that you can use to provide feedback and search for error messages? If so, the Insider version of Windows 10 is for you.

Opting into Windows Insider requires that you have a Microsoft account, so sign up first. Then go to Start>Settings>Update and Security and click on Windows insider program. Click on Get Started and follow the prompts to opt in for beta testing. I recommend following the Windows Insider blog and Jen Gentleman’s twitter account to keep up to date on the latest about Windows. (Even if you don’t want to be in the Insider program, I recommend keeping an eye on these resources to understand what’s coming from Microsoft.) I often keep a virtual machine or a spare computer on Insider so I know what’s coming next. Because of upcoming changes to Windows, this might be a good time to see what the  update sausage-making process is like.

Risk-averse patchers who don’t mind a bit of rebooting

The next category of Windows users are those who want stable systems, but don’t mind that they get feature updates every six months. Here, your best Windows update experience will occur if your computer is a name brand machine from a vendor that regularly works with Microsoft on their releases — not a gaming rig or a Frankenstein machine. You’ll want at least 8GB of RAM (16GB preferred) and an SSD drive with 200GB of storage or more. Don’t install software more than 7 years old, don’t run registry cleaner tools, and don’t dual boot. Leave the Windows update settings alone and expect your system to reboot typically on Wednesday during the second week of the month and get feature releases approximately every six months. For this you can run Windows Home or Windows professional.

To be honest, the vast majority of Windows users are in this category; the process of updating works every month without fail. Despite headlines that lead you to believe every Patch Tuesday has major issues and we spend the following week rebuilding computers, the reality is a little different. Those of us who write about patching issues see the same errors reported in the same venues and end up amplifying the patching pain. No one runs to Reddit,or the Microsoft answers forum and posts that their updating process worked just fine.

That said you do have options to control when updates occur and when feature releases get installed. You can always go into the Windows update settings and defer updates to a certain date when you know you can handle rebooting better. Then you can use the “metered” network trick to make your computer think it’s on a cellular connection and delay updates until you approve them. Finally, you can use the Targetreleaseversion setting to defer feature releases as long as you want.

People who run Windows just love to have 400 browser tabs open at the exact time their computer triggers an update and demands a reboot. This is our next category of Windows user – the slight control freak who can’t stand that Windows reboots their computer when they don’t want it rebooted and can’t stand the risk of side effects that might follow.

If you absolutely cannot accept that your computer needs to reboot at lease once a month, then Windows is not for you. We have been promised for years that rebooting would get better and that Microsoft would deliver a process that allows for rebooting of services without rebooting the operating system. We’ve yet to see it.

Windows is relatively amazing in how long hardware is supported on the platform. I have various desktops, laptops, and Surface devices bought more than 10 years ago that are running Windows – perhaps not ideally, but as I’ve upgraded hard drives to SSDs, and upgraded RAM where I could, they still work. Meanwhile, I have a several Chromebooks, Android tablets, and iPads that are no longer supported by the manufacturer and no longer receive security updates at all. While still functional, they should not be used for even casual surfing; it’s not safe. Even Nvidia is still supporting Windows 7 computers with video card security drivers and you can even purchase Windows 7 ESU extended support patches or use 0Patch.

If you are this type of patcher, you have plenty of options. First and foremost, you need to pay what I call the “patching tax.” If you buy a Windows 10 computer with the Home version, you must update to Windows 10 professional to get the additional features and tools needed to control updating. You may also need some third-party update tools to approve or deny updates. Microsoft used to provide such a tool, but has removed it from its site. Now, the recommended tool is WUmgr. You can download it from the Github site and then use it to review all updates offered up to your system.

If you dual-boot your system, this is the tool I’d recommend. The act of changing the boot loader often introduces changes that the updating process doesn’t like. If you dual-boot, use overclocking on your computer’s motherboard, or deal with BIOS settings, you’re an advanced user. For these machines, I recommend handling updates in a more cautious manner.

So which type of patcher are you? Are you bleeding edge? Cautious but optimistic? Controlling? Can’t stand to reboot? Choose your type of patching and your comfort level in handling updates and act accordingly. 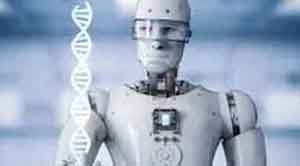 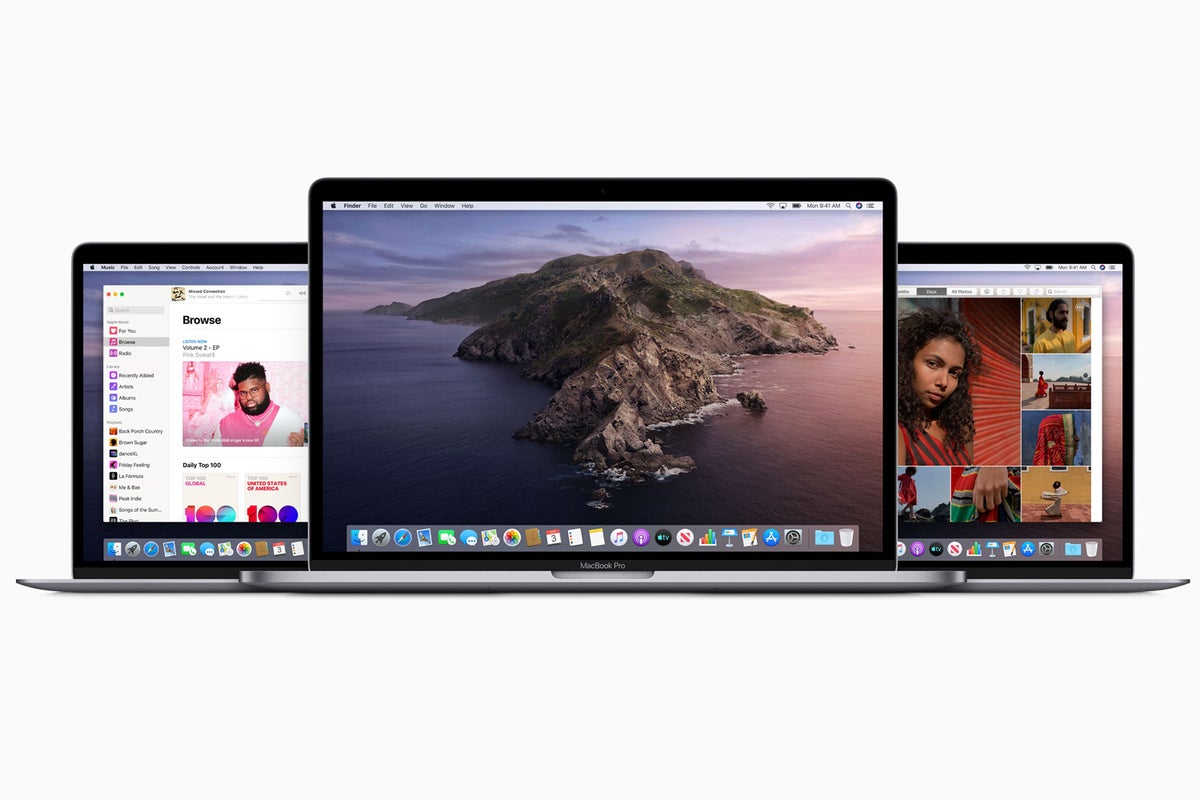