Home Cloud What enterprise needs to know about Windows 11 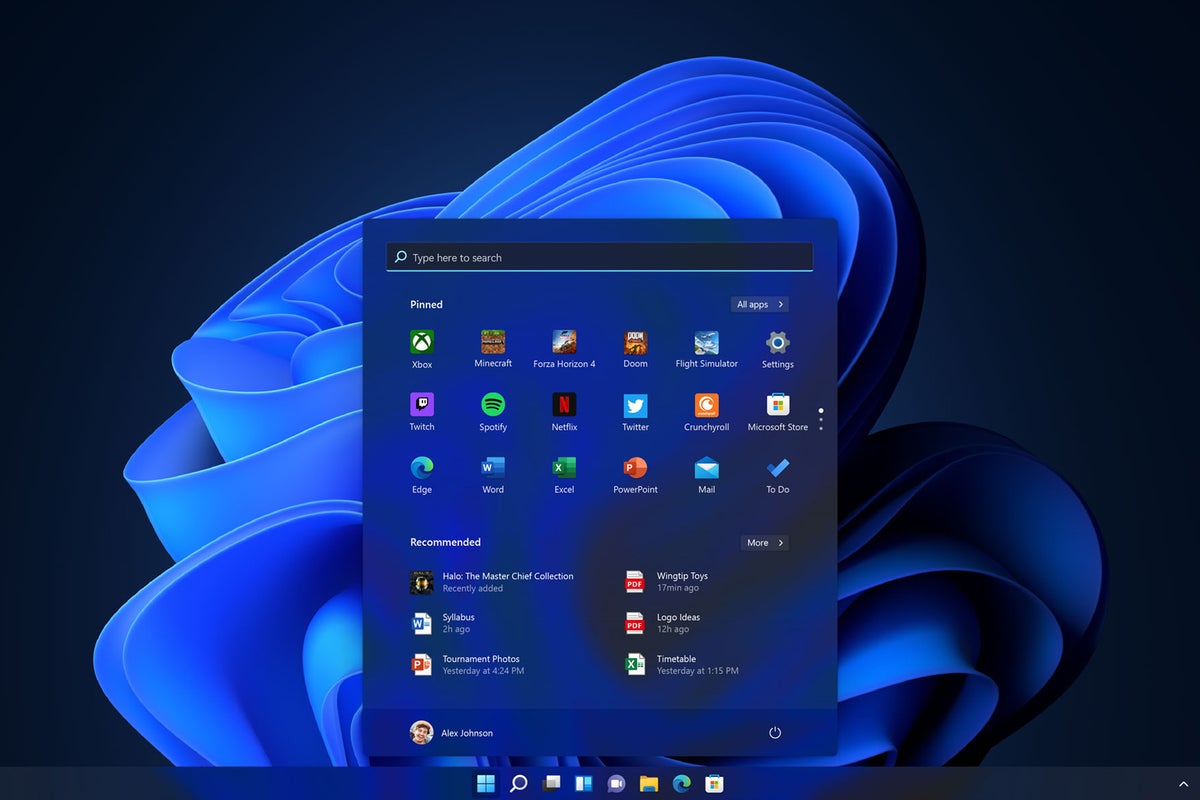 So much for that promise.

You know, the one Microsoft made six years ago when it told customers that Windows 10 was “the last version of Windows” they’d see.

Instead, Windows 10 will end — also as promised by Microsoft, hence our confusion over the contradictory claims — in late 2025, its 10-year lifecycle the same as its OS antecedents, replaced by the next-in-line numeral and numeric label. Hail Windows 11.

Windows is dead. Long live Windows. Or put another way, same as it ever was.

Though, not quite. Although details remain somewhat sketchy, Windows 11 won’t be an exact copy of Windows 10, renamed. Or renumbered.

Microsoft may have implied it previously, but it’s now confirmed: For a time, both Windows 10 and Windows 11 will be in play. “As you make the move to Windows 11, we will continue to support you as you use Windows 10,” wrote Wangui McKelvey, general manager with the Microsoft 365 team, in a June 24 post to a company blog.

In other words, as Windows 7 was to Windows 10, so will Windows 10 be to Windows 11. Both will receive monthly security updates, the hallmark of Microsoft’s support policies.

Need more proof? “Windows 10 and Windows 11 are designed to coexist,” Microsoft said Thursday in its opening documentation on Windows 11.

As Microsoft said before, Windows 10 will exit support Oct. 14, 2025, or in four years, three months and change.

There will be a feature upgrade later in the year, Microsoft said, labeling it 21H2. It will come with the standard 30 months of support on devices running Windows 10 Enterprise or Windows 10 Education (but only 18 months for all others). Windows 10 21H2, then, will retire in the spring of 2024 on Enterprise/Education but a year earlier on Home/Pro.

To this point, Microsoft has not altered the Windows 10 support lifecycle, so the 18- and 30-month periods remain in place. Microsoft’s changed the support timeline for individual feature upgrades before — it lengthened several during the COVID-19 pandemic, for instance — and could do so again.

However, Microsoft did not say whether additional Windows 10 feature upgrades will be offered after 21H2. As Computerworld explained earlier this month, Microsoft will probably have to issue additional refreshes after the one this fall. Depending on how Microsoft tweaks support for these final feature upgrades, or whether it monkeys with the lifecycles at all, the firm may need to issue several upgrades to 10, perhaps up to and including 24H1 for Home and Pro, and up to 22H2 for Enterprise and Education.

The alternative? Stretching Enterprise/Education support on, say, 21H2 by an extra 18 months so that its end date matches the Oct. 14, 2025, demise of Windows 10 overall.

More of what counts … support

Over the last six years, Windows 10 changed support more often than a toddler changed its mind. So it was no surprise when Microsoft messed with support as it introduced Windows 11.

But it did so in a good way.

This change will do several things. First, the demise of year-and-a-half (18 months) and two-and-a-half-years (30 months) of support will make it easier to figure out when that support ends. Secondly, the added support should let more customers run a given upgrade longer, meaning fewer disruptive upgrades overall.

At the same time, Microsoft will drop Windows 10’s twice-a-year upgrade cadence and replace it with a once-yearly tempo for Windows 11. The sole feature upgrade will launch in each year’s second half. Figure somewhere between mid-October and early November, the general release window for 10’s second-half upgrade.

“We’ve also heard from many of you that an annual update works best for you, and a simplified servicing plan makes it easier to deploy,” contended McKelvey.

Absolutely. Too bad it took years of complaining before Microsoft woke up and smelled that coffee.

32-bit applications will continue to run and work on Windows 11, but devices with a 32-bit processor will not be able to install the operating system. That shouldn’t be much of a burden, seeing that those CPUs fell by the wayside a decade and more ago.

Customers running Windows 10 under a legal license can move to Windows 11 free of charge. As far as Microsoft’s concerned, Windows 11 is simply another feature upgrade for Windows 10.

“Microsoft 365 licenses that include Windows 10 licenses will permit you to run Windows 11 on supported devices,” Microsoft said on its support site. “If you have a volume license, it will equally cover Windows 11 and Windows 10 devices before and after upgrade.”

Unlike the free Windows 7-to-10 upgrade offer Microsoft extended in 2015, there is no time limit on the 10-to-11 deal, at least at the outset. (These qualifiers are tiresome, but necessary; Microsoft seems to change the tune more often than most large software developers.)

“Upgrading to Windows 11 is similar to taking a Windows 10 feature update,” asserted Microsoft’s McKelvey. “The familiar management experiences you have in place today — like Microsoft Endpoint Manager, cloud configuration, Windows Update for Business … — will support your environment of tomorrow as you integrate Windows 11 into your estate.”

Current servicing tools will work with 11 just as they do 10, the company pledged. Windows 10 Home and unmanaged Windows 10 Pro devices will draw monthly updates through Windows Update. Enterprise IT administrators can call on Windows Server Update Services (WSUS), Windows Update for Business (WUfB), Endpoint Manager’s Configuration Manager, Microsoft’s Intune and other deployment and maintenance software and services. (Exceptions and caveats have already been posted here.)

Similarly, Windows Insider will be the source of early access to Windows 11, with the first release slated for next week from the program’s Dev channel. A Beta channel release will follow, Microsoft said, “later this summer.” 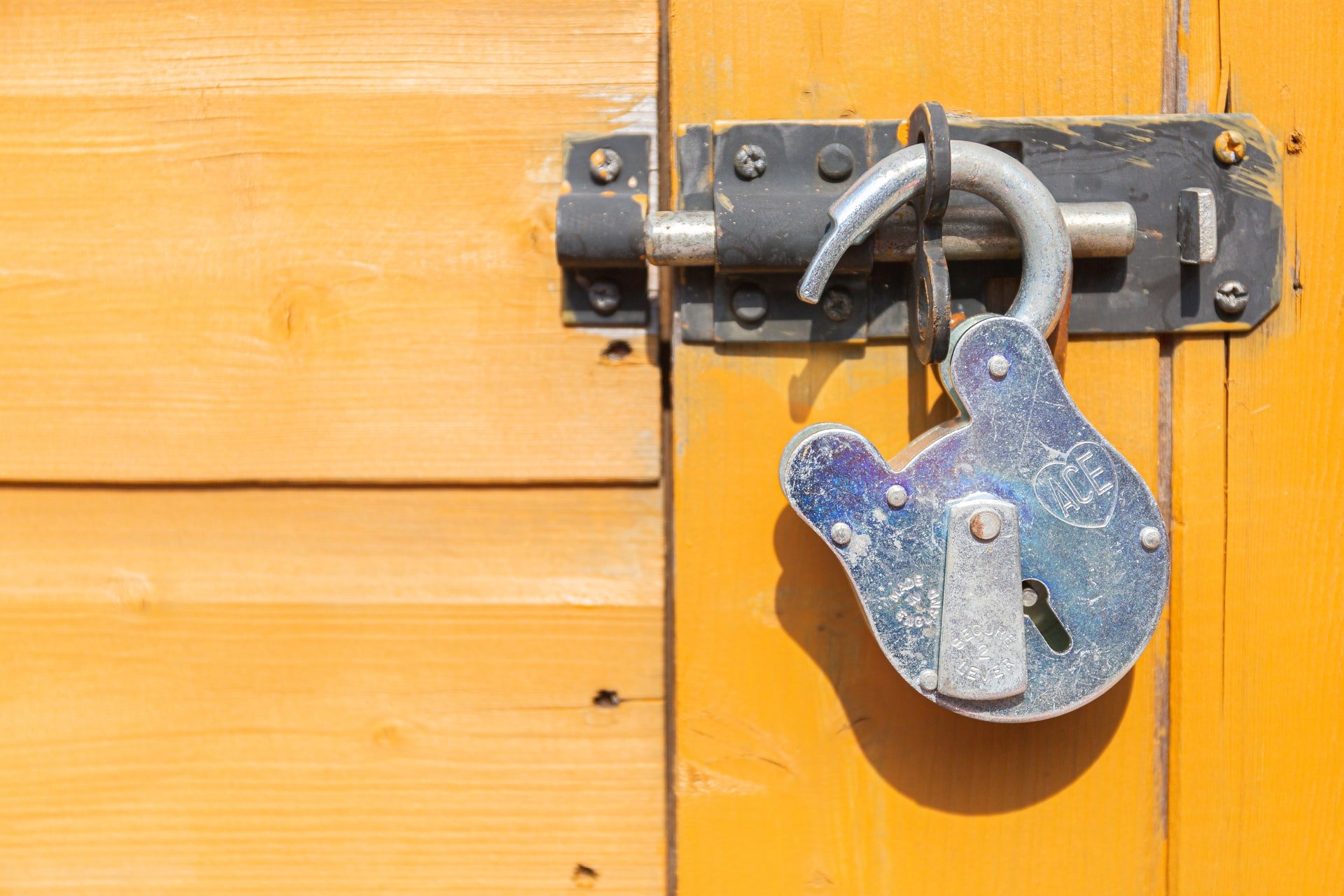 Dealing with the scourge of ransomware 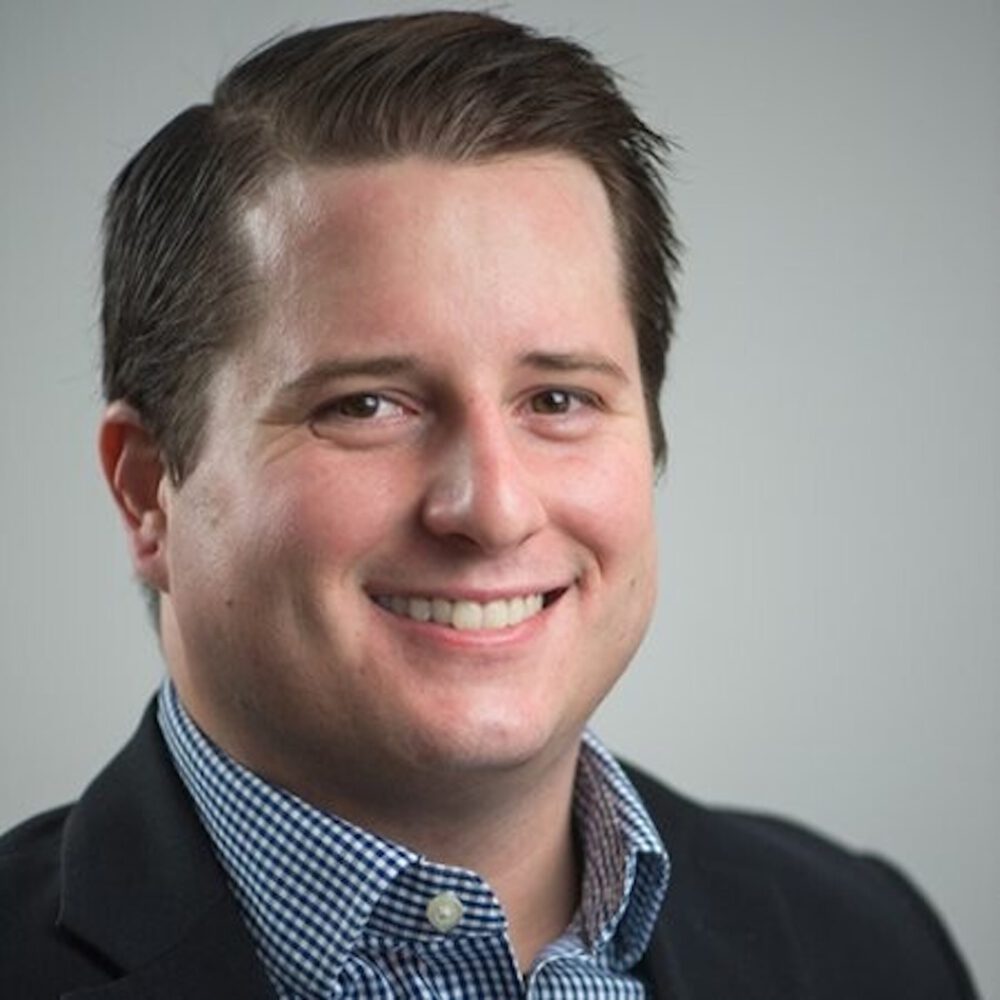 Does Open-Source Software Hold the Key to Data Security? 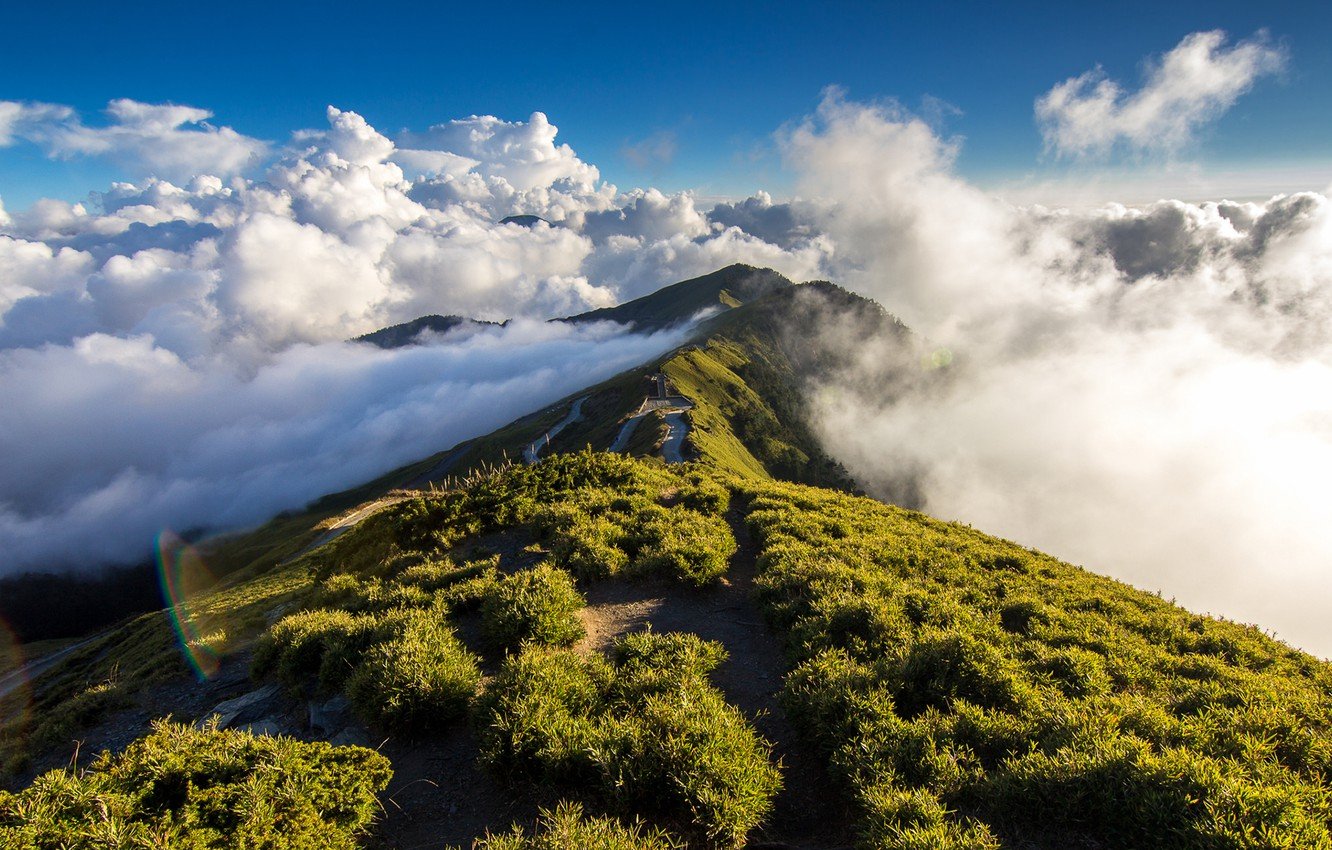 Securing a path to the cloud for your business

Early build of iOS 14 points to the addition of an offline, built-in translator...