Home AI On the future of work, Apple is in retrograde 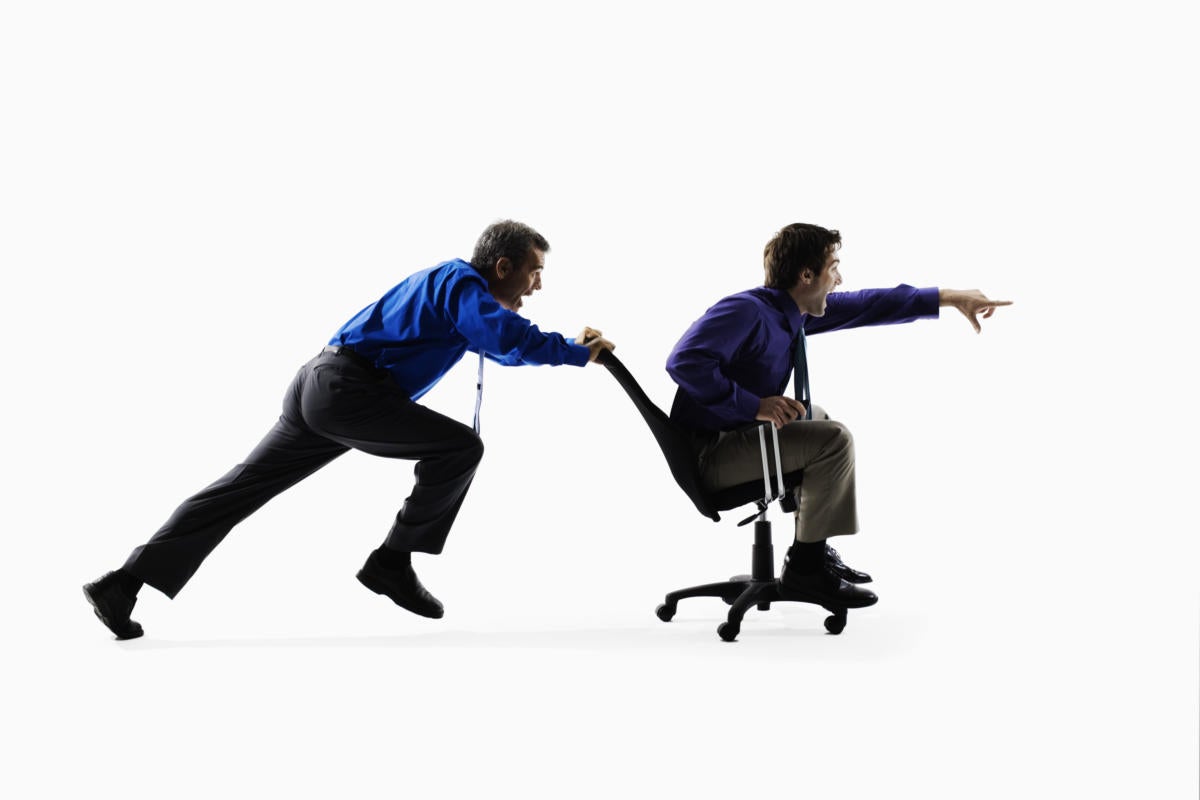 Apple gets a lot of things right, but doesn’t seem to want to get this: The company is refusing to embrace the new world of remote work in favor of its own somewhat inflexible hybrid working policy. Does it want to keep its employees?

Where has the puck been?

Apple, above most companies, should know that there really is no point looking to where the puck has been; you have to head toward where it is going.

The company’s focus on privacy and security across its platforms shows it knows exactly where that is —  distributed, highly flexible, agile work environments where collaboration takes place across borders, time zones, and languages.

Zoom’s decision to purchase Kite and its in-meeting language translation AI shows it is building for that future — placing it once again way ahead of FaceTime.

The problem is that while building some of the future for everybody else’s workplace, Apple seems to want to return to the pre-pandemic status quo at home. The company’s announced intention to support hybrid working models also insists on attendance in the office three days a week, ostensibly to boost a culture of collaboration.

Many staff have protested that this plan is inflexible and urged the company to adopt a more modern  approach to the future of work. Apple doesn’t seem to want to listen.

“We believe that in-person collaboration is essential to our culture and our future,” Deirdre O’Brien, senior vice president of retail and people, said in a video recording, according to The Verge.

She argues that the base of Apple’s success reflects work that has taken place under old workplace models. In other words, Apple is looking at where the puck has already been.

That’s not how it needs to be now, but how it used to be. It doesn’t take a futurologist to see which direction the company is looking.

Where the puck is going

No one can predict the future, but we can make good guesses about it based on the direction of travel. While it’s true that many businesses and governments are attempting to force employees back to the office even though the pandemic isn’t truly over, it’s also true that for many — though by no means all — the Pandora’s box of how much better a work/life balance can be and how personal autonomy drives feelings of well-being and productivity has been opened.

The pandemic drove tens of millions of workers from across the planet back to their homes, and while some businesses stumbled, many, including Apple, thrived.

Making slightly autocratic demands for presence so soon after workers have proved their loyalty, commitment, and determination to achieve business success merely on the off chance of a creative conversation round the water fountain is ill reward, many will feel.

So where does the puck go on this?

Apple, as must any company insisting on a return to a normal that no longer seems desirable, should expect its staff to vote with their feet. That’s going to mean an exodus of talents shifting their Cupertino connection to work for other firms more prepared to permit agile working habits. This will be great news for the many companies with an interest in tech that have announced their intention to support fully remote, or autonomously hybrid workplace models.

Where will that puck land?

What this may mean is a slight renaissance across the tech industry as some of the world’s best staff, most of whom joined Apple to do their best work, suddenly begin attempting to deliver the best of themselves outside the company.

Because doing so is best for them. It also means recruitment agencies will be digging deep to tempt existing Apple employees to work at companies more willing to embrace fully remote working practice. Many of those they touch may be workers who would never have considered looking elsewhere before, such is and was their loyalty to the iPhone company.

Recruiters will be rubbing their hands with glee at the prospect of substantial sign-up bonuses for some of these staff.