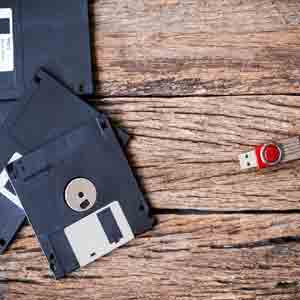 Reading this article many would argue that data storage journey started long back with Punch Cards, magnetic tapes, or even bigger size Floppies. I would start with 3.5″ Floppy disk as this was my first personal experience with a Data Storage device.

HOW 1.4 MEGA BYTES OF DATA WHICH WAS AN ETERNITY OF STORAGE BECOME A SMALL DROP IN CLOUD STORAGE?

Back in 1987, when Floppy disk was introduced with 1.4 MegaBytes of data, the storage of data was not a major thought or a concern for most of the businesses because their data was stored on paper.

In that time, the speed and agility were depending upon how fast one can search from the documents on physical paper stored in big storerooms, alphabetically sorted, and partially destroyed over a period of time.

Then an era changed, and data was get digitalized, yes digitalization is not a recent term but was there for approximately 40 years where a human being is trying to see opportunities to read and understand data in a structured and faster way.

That urge of digitalization changes the scope of the Data Storage from 1.4 MegaBytes to Zetta and Yotta Bytes.

With Digitalization, many of the businesses went from “on paper to online”. Even highly legal and compliant businesses also moved towards the online platform. With these changes, the amount of data produced by human being exploded from few bytes to Petabytes. There was no efficient way to keep or maintain this amount of data on magnetic storage on-site and access it.

“With digitalization, many of the businesses went from
“on paper to online”. Even highly legal and compliant businesses also
moved towards the online platform”

With many factors which grew from 2017 to 2020 and beyond, like number of internet user, Social Media, online shopping and now due to the current situation with Corona–many businesses which were laggers to Digitalization journey moving (or in the journey to move ) to online business will generate a lot more data. An estimation of approximately 150 Zetta Bytes by the end of 2023.

Challenge is not only the growth of the data but the redundancy of data with the backup of the storage and then backing up the backup. People make local copies when they are not confident about data storage, and they also create a backup and back up of the backup. This is a spiral which every business faces.

We skip the journey which we had for on-site or magnetic data storages cause from my point of view this were steps taken to reach a milestone in data storage journey, which is cloud storage.

Cloud storage is a game-changer in data storage not only because it saves hardware to be bought, installed, and managed on-premises but also the computing power, speed of access and agility which it offers.

It also reduces the risk of redundancy because everyone has the same copy of the data on their workstations, tablets, and mobiles.

If cloud data storage is so efficient, why is there still some hesitation in bringing the data on the cloud for some of the businesses as an, e.g. Pharmaceuticals?

One thing which we did not discuss through was Data Security and privacy. With growth on this topic in last 2-3 years has increased confidence in many industries to embark on the journey but still sensitivity of the data and understanding what information can be used within Cloud by the provider and also co-user of the cloud is giving some of the CDO’s and CIO’s a headache.

If we overcome this challenge in terms of security and privacy (both terms have individual measurement so difficult to say that every process is 100% bulletproof), then cloud storage gives a number of opportunities such as the speed of data access, agility to upscale and downscale, computing power, modern analytics capability, AI and ML integration, forecasting and planning scenarios etc.

Data storage journey dates to1725 with Punch cards to Floppy disk in 1987 and to cloud storage in modern time.

Data Storage is a key challenge for many industries, and Cloud storage gives an efficient answer to that challenge. There is still some hesitation to move to cloud storage, but with opportunities which it provides and at the speed which data is growing, the assumption would be that most of the business would run on cloud storage in next 3-5 years 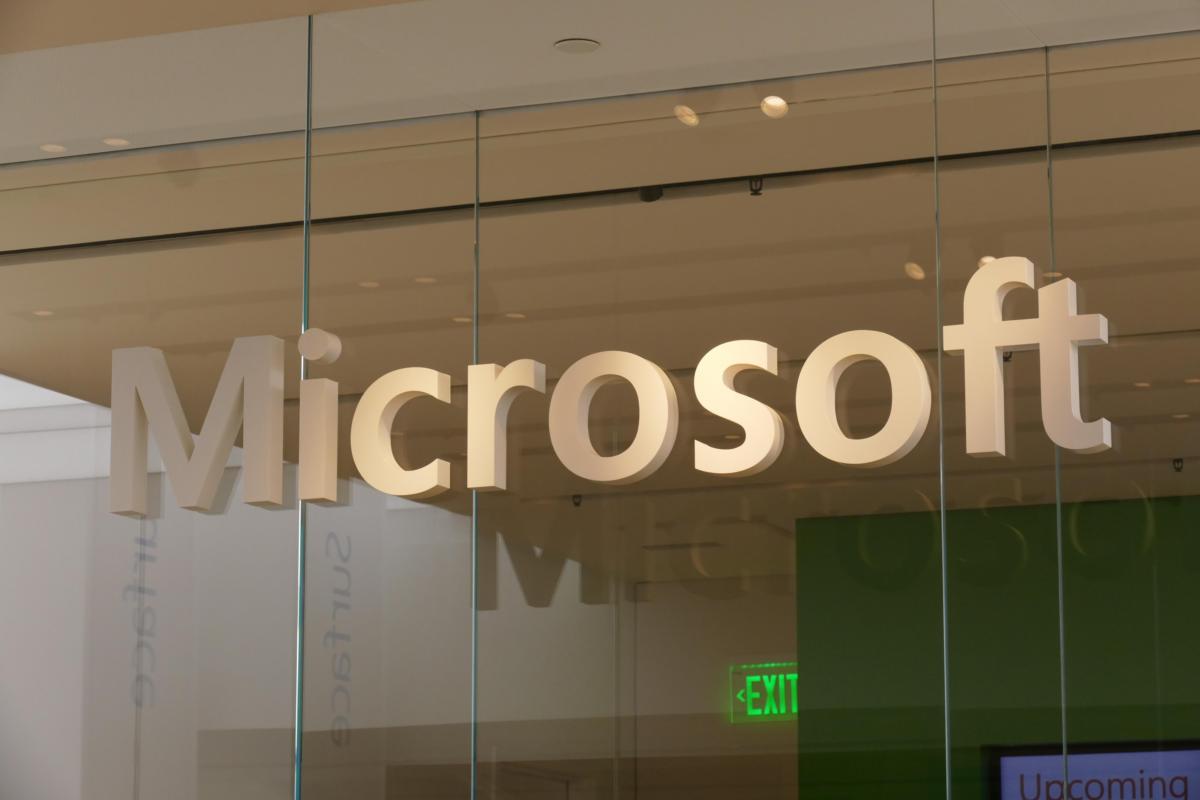 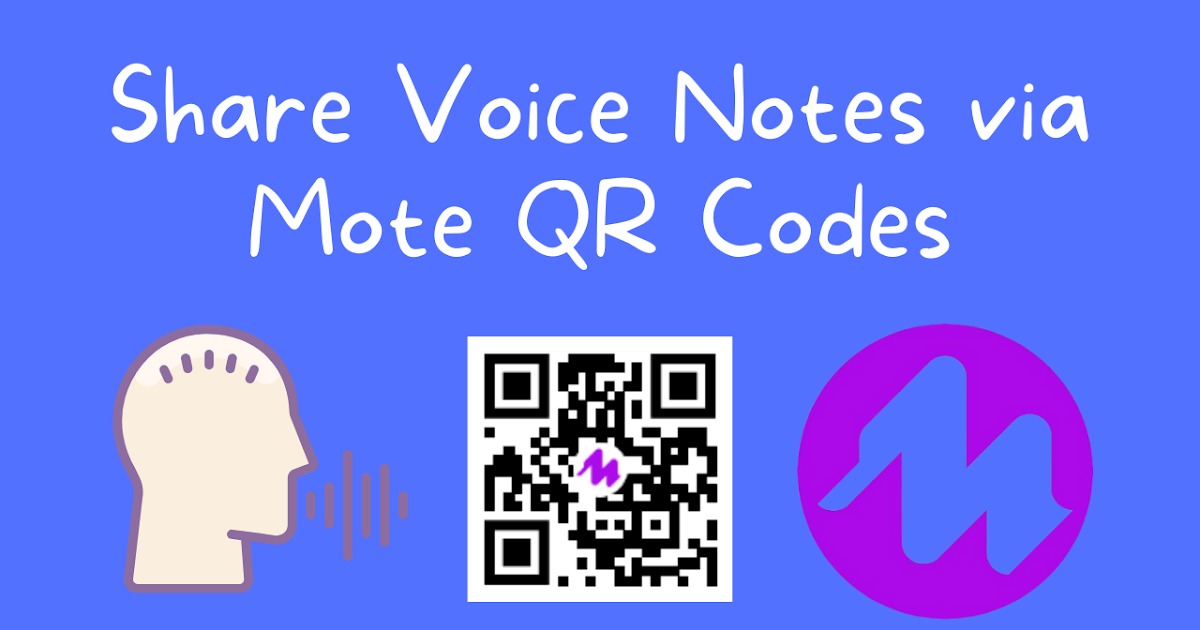 All About Zoom Breakout Rooms