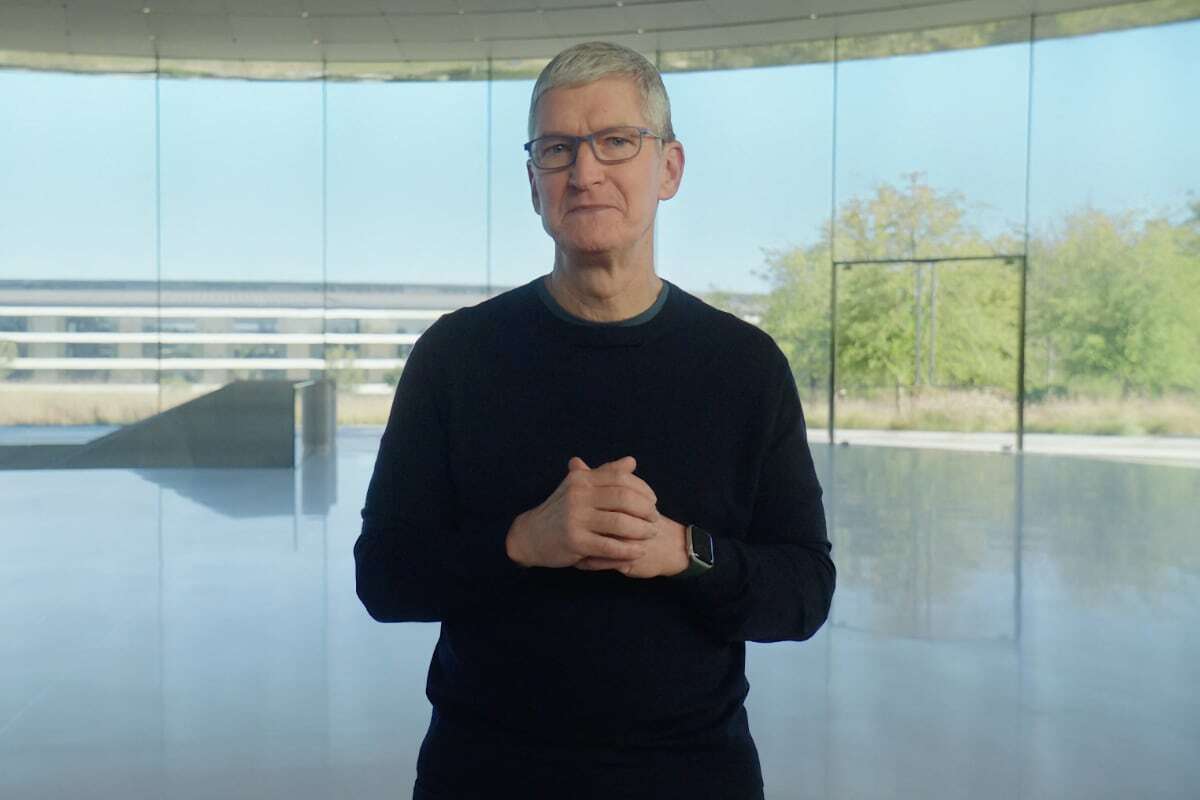 Apple appears to be making a reluctant effort to embrace remote working after COVID-19 wanes, according to a memo shared with workers from CEO Tim Cook.

We know Apple prefers a highly traditional presence-based working environment. Despite this, it was forced to begin working remotely during the pandemic, and its staffers have excelled in what they  achieved.

Apple had originally anticipated a return to the office starting in June, but this proved overly optimistic. That return now begins in early September, Cook said. The memo reflects quite a shift in Apple’s approach, first signalled in April when Cook said:

“It seems like many companies will be operating in a hybrid kind of mode…. It would seem that work from home and the productivity of working from home will remain very critical.”

While I don’t think it goes quite far enough, Cook’s memo reveals this first attempt to support remote work across Apple’s business indicates this should be seen as a “pilot” scheme that will be re-assessed in 2022.

Under this first iteration, the company wants employees to begin working from its offices for at least three days each week starting in September, the memo said. They will be expected in the office on Monday, Tuesday and Thursday, and will be able to work remotely on Wednesdays and Fridays. Some teams will be required to be on site all of the time.

Employees will also be able to work remotely for up to two weeks a year, in addition to the weekly schedule. This will be “to be closer to family and loved ones, to find [a] change of scenery, manage unexpected travel, or [for] a different reason all your own.”

Apple is one of those employers that believes in creative collaboration between employees. Its offices are designed to optimize opportunity for such interaction, so adapting new working models is hard for management to stomach.

All the same, Apple seems to recognize which way the wind is travelling.  “Over half of employees (55%) would prefer to be remote at least three days a week once pandemic concerns recede,” said PwC’s US Remote Survey last year.

“With a human-centric focus, companies need to rethink how they shape work patterns, while new ways of working will need to be adapted and reinvented to meet employee preferences,” writes the WeForum.

Remote working is good for growth

It’s understandable why Apple and others would prefer to get employees back to the office, but it may find itself forced to go a little further to accept remote working than it seems to want to in its v.1 plan.

Apple knows it must bend with demand. Earlier this year, Slack’s Future Forum claimed just 12% of knowledge workers want to return to the office, while 72% want a hybrid remote-office model in future.

“Hybrid models of remote work are likely to persist in the wake of the pandemic mostly for a highly educated, well-paid minority of the workforce,” says McKinsey Global Institute.

“Work will not be somewhere you go, but something you do,” said the World Economic Forum, saying future workplaces will be characterized by “a dispersed, digitally enabled, liquid workforce.”

Other tech firms, such as Google and Facebook, are offering a more relaxed approach to remote work with a huge number of employees expecting to work remotely indefinitely post pandemic. Ford’s 30,000 employees are being told they can continue to work from home after the pandemic ends as it adapts to a model in which employees use the office only when they want to.

A recent Accenture study showed that those companies experiencing the highest growth have been doing so on the basis of work-from-anywhere working models, while 69% of companies that are not experiencing growth are those that will not support remote working.

[Also read: 10 helpful iPhone tips to use at work]

This is an HR challenge

During the pandemic, employees across the planet proved they could continue to be productive while working from home. Today, it really doesn’t matter how much some big companies want to get workers back into their offices, because remote working has become an expectation.

Just as workers want to choose which devices they use to do their work, they also want to choose where they work from. We know that employees are already quitting their jobs because they do not want to give up working from home after the pandemic. A May survey showed 39% of U.S. adults would do so if their employers were inflexible about remote working.

Forcing people back to work will cause some of your best workers to find jobs elsewhere. A better approach will be to optimize the offering once someone visits the office.

What is the future workplace?

Offices must offer great resources to get work done, certainly. But they should also provide great experiences for employees who want to interact with others and offer support to help workers manage personal challenges. In these models, empathy becomes a critical management skill. You’ll visit the office because it has something you need on a personal or a professional level.

Obviously, companies on the scale of Apple, Google, or even Jamf will have an easier time creating such high-touch employee engagement experiences, but small can also be beautiful. And just as device choice is becoming an HR issue given so many now want an iPhone or Mac, so, too, will remote working support.

Those companies that offer the most flexible environments will attract the best employees. For Apple, this will require a cultural shift in its management mind set, given the extent to which its business depends on the ideas generated by its employees. It may also provide an opportunity to redevelop Apple retail stores as alternative workplace hubs.

And the fact that one of the biggest companies in the world now recognizes the need to adapt to new working environments should be seen as a very, very strong signal that every other employer  must make similar changes. Because competitors will be doing so — and employees seek the best experience.

Affected by a Data Breach? Here Are 5 Security Steps You Should Take