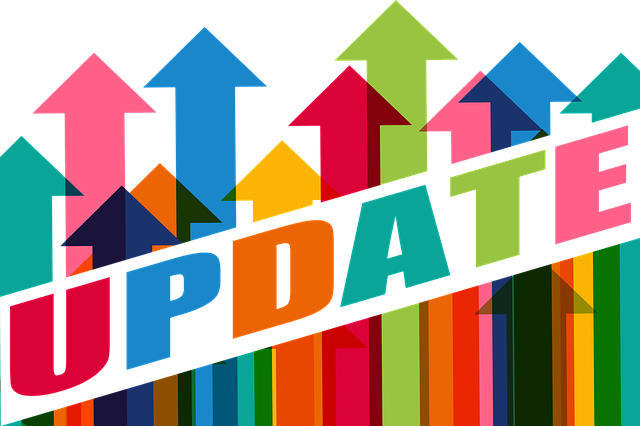 This week Google announced a bunch of updates that will be coming soon to Google Workspace for Education products. If you missed them, as I did earlier this week, here’s a short summary of the key updates to note.File / Video Security Updates

Hopefully, we can all use Google Meet and Zoom a lot less next year. That said, Google is making some updates to Google Meet for those who are hosting virtual class meetings.

An Overview of the New Google Images Search Options

Five tips to help CIOs create a game-changing IT department